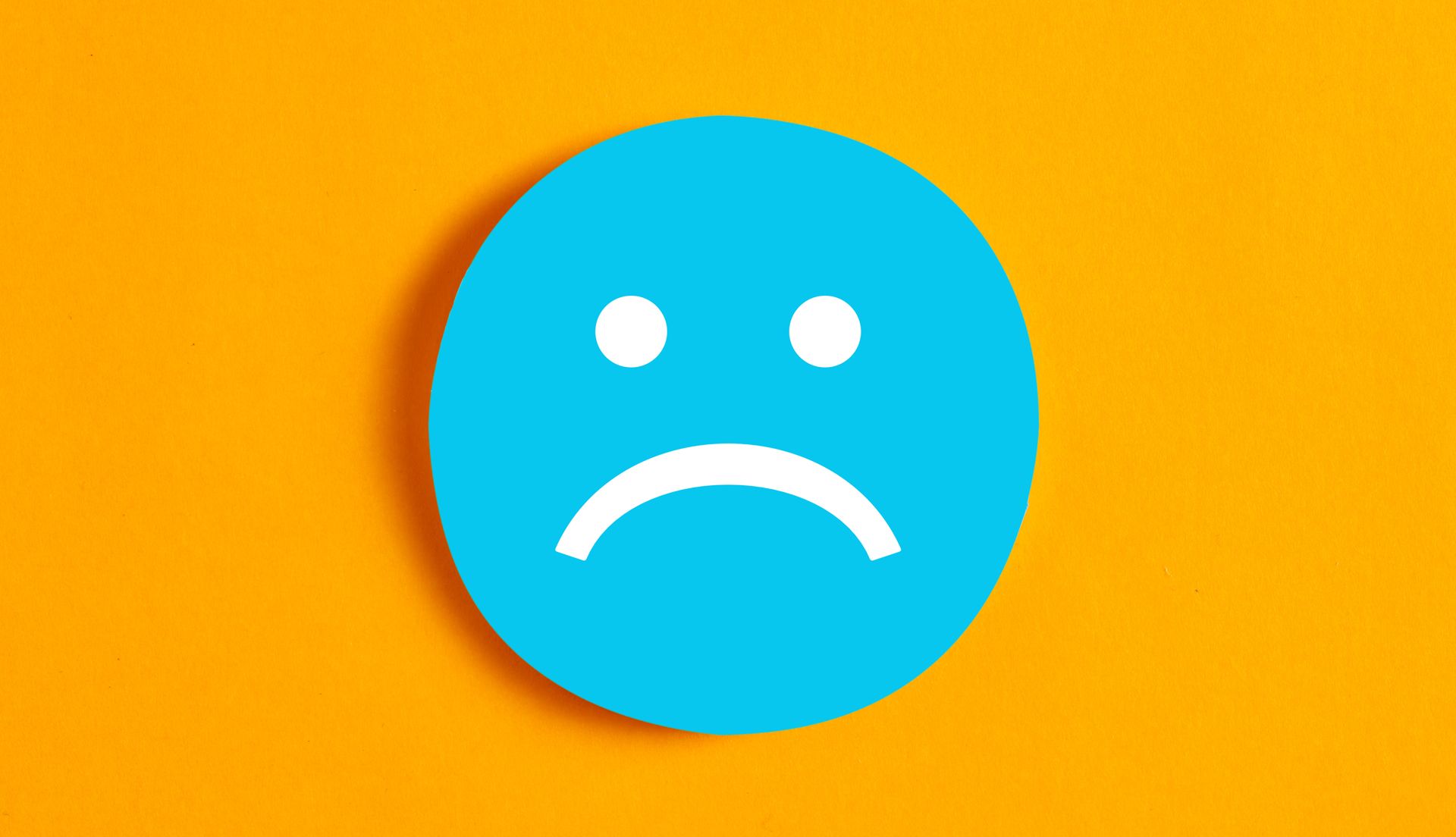 Global unhappiness has reached an all time-high — and for once, the pandemic isn’t to blame. One of the biggest culprits for this dim outlook is (surprise, surprise) the modern workplace, according to new research by Gallup. The State of the Global Workplace report finds that only 21% of employees are engaged at work and 33% say they’re thriving in their overall wellbeing. That means the large majority of people are reportedly not thriving and not engaged at work, with 44% feeling stress daily — an all-time high. It should come as no surprise that that number is even higher for working women in the U.S. and Canada, which have the most stressed employees in the world.

Even as some of these effects are showing up in workplace trends from The Great Resignation to “quiet quitting,” the effects are far deeper and more impactful than any alliterative trend. “We spend between 85,000 to 115,000 hours of our lives at work. If you're miserable at work, it makes your life awful,” says Jon Clifton, Gallup CEO and author of Blind Spot: The Global Rise of Unhappiness and How Leaders Missed It.

The stress, sadness, anger, and worry of someone who has a terrible job compares more closely with someone who is unemployed rather than someone who has a typical job. “Twenty percent of the entire world's population is totally miserable at work and another 60% are emotionally detached,” says Clifton. “It shows just how much pain work is causing people around the world.”

But companies can change the status quo. Business leaders sit in the prime position to understand the current mindset of their own workforce, train more empathetic and growth-focused managers, and push for a focus on wellbeing over wealth, in order to grow more sustainably.

Employers often think they have a good grasp on the happiness of their employees, but they’re missing huge gaps. Clifton recalls having a conversation with one CEO who was confident they didn’t need to do more research because they already conducted employment engagement surveys. But when he asked about the percentage of workers who were thriving, the CEO didn’t have an answer.

“When you do a survey and say you agree or disagree, on a scale of one to five, if somebody gives a four, they're saying ‘yes, but…’” says Clifton. “Executives will aggregate the fours and the fives because they want to show that things are better than they actually are. But if somebody gives a four, their emotional state of mind is not like somebody who's giving a five.” Understanding those gray areas can be key for executives to uncover areas for improvement, and continue striving to build not just good, but great jobs.

Elatia Abate, futurist and founder of The Future of Now, also saw a communication disconnect during the pandemic, especially in companies that had a split between the corporate office and a frontline office, like a big insurance company, retail, or fast-food.

“There was a debate in the C-Suite around what frontline employees should be doing now, whether it was this option or that option,” she recalls. “My first question was always, Have you actually spoken to them? The answer most of the time was no.” Even though it seems basic, speaking with employees themselves, instead of pushing a hypothesis, can uncover new insight that leads to better decisions for everyone involved.

Abate suggests framing questions positively to get the most solution-oriented feedback. Questions like, What do you like about what's happening? What do you wish you could see more of? If you had a magic wand, and could make or do anything, what are the three to five things that you would put into place? keeps the conversation from becoming a what’s-wrong rant into tangible, solution-oriented ideas.

Nothing contributes to the happiness or unhappiness of an employee more than their immediate supervisor. Research shows that workers who view their manager as a “partner” are significantly happier than those who see their manager as a “boss.” But all too often, corporations skip over the training necessary to build great individual contributors into great leaders.

“Most managers have been given and excelled in the exact kind of technical training in whatever it is that they do. But they haven't been trained on the emotional or behavioral side,” said Clifton. “Like how you give meaningful recognition throughout the workplace. A lot of them just haven't done that. We know because there's a huge percentage of employees who say they're ignored at work.”

Managers often also make the mistake of trying to shape a team that looks like them instead of building a team with individuals who play to their own strengths. “Managers sometimes say, I had success. That's why I'm the boss. Be more like me.” says Clifton. “People never become great because they emulate someone else. They become great because they develop more of who they are. They became the best version of themselves.”

Leaders need the tools and training to be able to recognize individual strengths of the people on their team and align their values to the work they’re performing in order to cultivate a meaningful job, which directly correlates to happier employees.

Building a happier, more empathetic workplace isn’t just good for employee morale and wellbeing, but it also boosts the bottom line. Gallup’s research found that teams with engaged workers have a 23% higher profit margin, and see less absenteeism, turnover, and accidents, and benefit from increased customer loyalty. By taking employee happiness to heart, leaders can stop worrying about “quiet quitting” and instead focus on building back truly resilient (and happy) teams.

Trimming the Budget? Here’s Why You Shouldn’t Drop the Ball on Mental Healthp