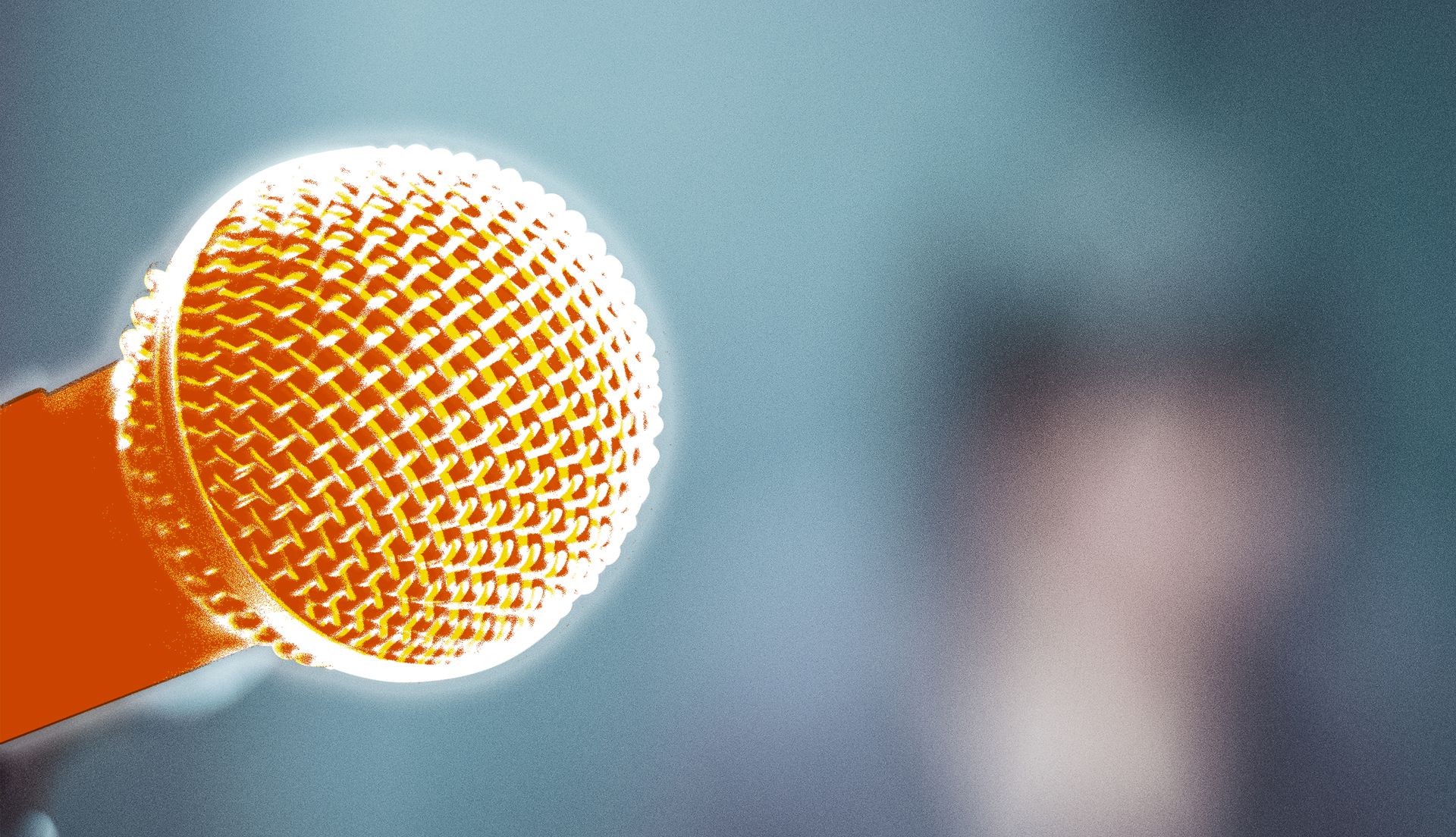 Effective communication is often described as a two-way street. But for executives, this simple definition glosses over the complexities that come with communicating from an influential position. With the prevalence of remote work, and an increased demand for stronger empathetic and socio-conscious leadership, there’s a tall order for executives today to communicate with grace and precision for overall company success.

According to a 2018 study from The Economist, poor communication in the workplace can lead to low morale, missed performance goals, and even slumping sales. Research shows that inadequate communication can cost large companies (those with roughly 100,000 employees) an average of $64.2 million per year, and small companies an average of $420,000 per year.

Mastering communication, or the art of public speaking, is therefore a critical skill — and perhaps there are no two people who know this better than the executives behind the storytelling organization, The Moth. Kate Tellers and Catherine Burns are leaders behind the brand’s cult-favorite The Moth Radio Hour, and they are co-authors of The New York Times bestseller, How to Tell a Story.

With the demands on corporate leaders today to be able to masterfully communicate with emotional intelligence in every environment, executives can benefit from a few tips from the master public speakers themselves.

Tap Into the Art of Personal Storytelling

Tellers, who serves as the Director of MothWorks — the corporate communication workshop service from The Moth — says that intertwining a personal anecdote into a public speaking setting is a surefire way to make yourself more relatable and approachable as a leader.

“Stories often illustrate the why we do what we do,” she says. “It's the way we connect verbally to what drives us as human beings. And a lot of the time, when you're trying to call people to action, when you're trying to congeal the culture of an organization or tie an action to values, the way that you can do that is by connecting your own personal story to the work that you do.” Doing this, she says, helps you to tap into your emotions which allows other people in the room to better connect with you.

Know When to Keep Yourself Out of the Conversation

While adding a personal touch can be beneficial, Tellers says it’s important for executives to know there’s a time and place to do so considering more and more leaders today are being called to weigh in on tough socio-political issues. “I think we have to be aware of when our stories should be put at the forefront and when they should not,” she says. She urges leaders to think about, “What are the stories I’m sharing and how are we speaking about them? And when should I bring myself personally into a situation, and when should I speak purely from a place of empathy?”

Burns, The Moth’s Artistic Director, warns that making a sensitive subject matter all about you is easily one of the biggest mistakes a leader can make. (See Case A: Better CEO’s viral layoff speech that focused on how the layoff impacted him over the people he was firing.) “Instead, approach [the topic] with curiosity and empathy and show up being willing to talk, but also willing to listen.”

For leaders whose natural inclination isn’t to be in the spotlight, Burns says it’s not only okay to have nerves but to honor them. “Nerves can really be your friend,” she says. “Just when you feel your nerves remember that it means you actually want to be there because ultimately you care about what you're doing.”

And while preparation may sound like cliche advice, Tellers says that it can be key to quelling the anxiety. “If you're able to really honestly speak to a group of people about what you care about versus being in your head and thinking about what's the word that comes next, you'll be able to more authentically connect. And practically that translates to prepare, prepare, prepare,” she says. “Think about your story. What's your first line? What's your last line? What are the scenes of the story? What are the key messages that you need to get through the story?”

Free Yourself From a Script

However, Teller warns there’s a difference between preparing talking points versus a script. While you want to map out what you want to say, steer clear of reading a step-by-step. “Know the places where you have to land, but give yourself the freedom to be really present when you're sharing information so that it does feel more like a conversation and less like an assault by information when someone is speaking the words they have in the back of their brain,” she says.

Doing this will prevent you from overthinking while speaking and it will eliminate any pressure that you might unknowingly place on yourself to get every line correct.

Understand the Power of Silence

In the event that your nerves get the best of you, or that you find yourself overthinking and stumbling, Burns says that taking a few seconds to pause can easily be a way to press reset.

“There's great power in silence,” she says. “So if you're standing on stage and you get to the end of a sentence and you don't know what comes next, you can give yourself a beat to say that next sentence.” At The Moth, she says a nice trick she’s seen some leaders use is pausing and then saying, “I meant to mention this before,” which adds an extra level of honesty and transparency to the conversation.

If your moments of silence and stumbling make you feel as though you did a subpar job, Burns encourages leaders to rewatch a recording of their talk, if available, so they can see what areas need improvement. “And you may actually discover that it was far less bad than you think, which is usually what happens,” she says.

While public speaking is a lot easier for some than others, Burns advises any executive who considers themselves an introvert to set small goals that will help them step outside their comfort zone. “Decide that once a week you're going to say something in a meeting and you'll find that it's easier than you think,” she says. “Then once you're in it, challenge yourself to speak up twice. Let yourself have baby steps and show yourself compassion because in my experience that's the fastest way to actually get better versus beating yourself up and trying to push yourself too hard to do something that might not be natural to you.”

Why Men Get Promoted on What Could Be, While Women Still Have to Show Their Work