Is a Stay-at-Home Spouse the Secret to Executive Success? 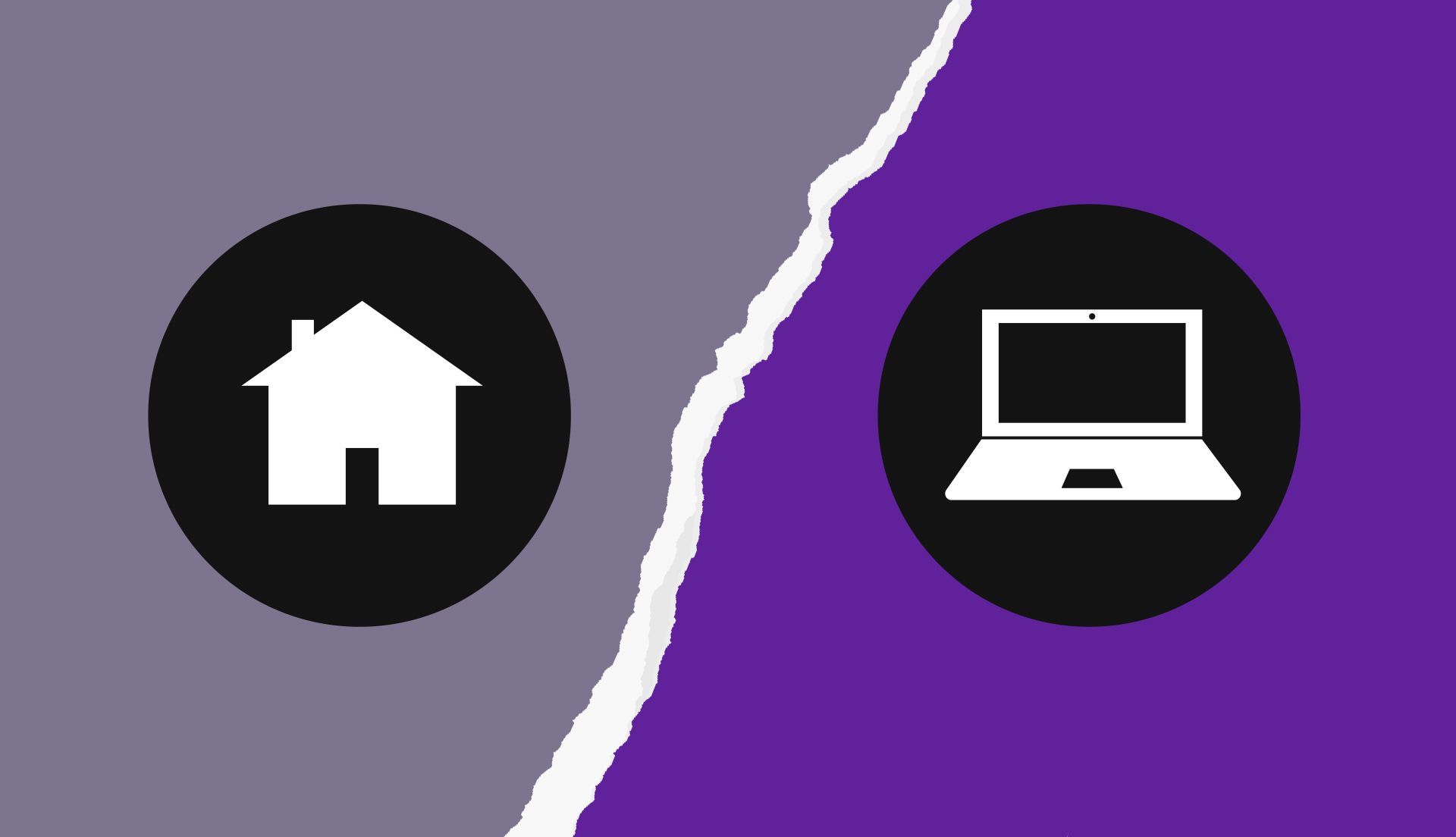 TIAA CEO Thasunda Brown Duckett is one of two Black women who lead a Fortune 500 company. She’s also in another select group: powerful women with a stay-at-home spouse. Her husband Richard helps care for the couple’s four children.

It’s an arrangement that can be extremely advantageous for ambitious women — particularly for those who want kids and an executive career — yet it remains incredibly rare. Men executives are far more likely to have a partner taking care of everything at home. Of men in the top 1% of earners, 70% have a stay-at-home spouse, but only 22% of women at the top can say the same.

“A lot of this comes back to the prevailing cultural assumption that men are the breadwinners and women are the caregivers,” says Chief Member Jennifer Barrett, Chief Education Officer at fintech start-up Acorns and author of Think Like a Breadwinner. “There has been a paradigm shift in the breadwinning model in the 21st century, with more women moving into the main breadwinning role than ever before. In more than 40% of families with school-age kids, moms are now the sole or primary providers. But we have not quite caught up to that new reality culturally.”

Why We Don’t See More Men at Home

Even as more women take over the executive ranks, roles at home haven’t shifted much for heterosexual parents. Moms still spend more time on childcare and housework than dads. And though there’s been an increase in stay-at-home fathers in the general population, research shows that high-income couples tend to have very traditional divisions of labor, says Jill Yavorsky, Ph.D., an Assistant Professor of Sociology and Organizational Science at the University of North Carolina, Charlotte.

Part of that is because top-earning women tend to marry top-earning men, and we don’t often see the reverse, Yavorsky says, and because men tend to be overrepresented in in the highest-paying jobs, particularly ones that have seen the biggest income growth over the last few decades, such as hedge fund management and investment banking.

“Let’s say a woman makes $200,000 a year, a very high income. That may still pale in comparison to her husband, who may make a million dollars,” she points out. “That is a fundamentally different negotiating stance. It is unlikely that a woman married to a high-income earning man is going to be able to negotiate for him to step down from his work.”

The Perks of Having a Primary Parent

When Susan Crosby and her husband Phillip were trying to figure out how to balance their careers with caring for their two daughters, Phillip decided to give up on seeking his Ph.D. He watches the girls during the day while teaching adjunct classes in the evening. That sacrifice has helped Crosby reach her current position as the Deputy Revenue Commissioner for the City of Philadelphia, where she’s in charge of an annual $17 million budget and 221 employees.

“The only thing that I take care of is paying the bills,” she says. “He takes care of absolutely everything else. He does the cooking and the cleaning. He’s the contact for school. He goes on field trips. He’s the primary parent.”

That designation is key. Though today’s dads do more hands-on childcare and chores than their own fathers, studies show that even breadwinning moms take on more of the “mental load” of running a home — scheduling appointments, researching summer camps and buying birthday gifts, for example. In other words, in most heterosexual marriages, mothers are still the primary parent.

“I don’t have a mental load. My mental load is work,” Crosby says. “Being able to concentrate and devote myself fully to my job, and be engaged in my job, is really the most important thing he provides me. Because a lot of women who I know who have children are constantly trying to juggle everything, and I don’t have to — and that’s an asset.”

Crosby says her husband's contributions have also enabled her to attend speaking engagements, which “allowed me to expand my network and establish myself as an expert. That positioned me well for my new role,” she says. “I was able to show I was ‘in-demand’ in the water affordability space and a thought leader.”

Joann Lublin, journalist and author of Power Moms: How Executive Mothers Navigate Work and Life, says that flexibility to travel for work is one of the biggest benefits of having a stay-at-home spouse, as well as the ability to move around the globe as needed — often a requirement for professionals who want to reach the C-Suite.

“To the extent that you’re an ambitious woman who is trying to get ahead in her executive career, it gives you the flexibility to relocate the family, because you don’t have a two-career couple. There’s only one career that’s dictating where they live, when they move, and where they go next,” Lublin points out.

The Future of the At-Home Spouse

Despite the benefits to professional women when a spouse stays home, experts aren’t optimistic gender norms will shift enough anytime soon to make it drastically more common — particularly after a pandemic that pushed millions of women out of the workforce.

Not only do we need to change traditional gender roles in the home, Yavorsky says, we also need to  change institutional practices and policies so that men can participate fully as fathers, such as offering paid paternity leave.

“The idea of needing a stay-at-home spouse to rise up the career ladder starts with perhaps a faulty premise and one that perpetuates gender inequality more broadly,” she also says. “The key reason that men do rise up through the corporate ranks is because workplaces often mandate long work hours, total devotion to one’s work, and uncomplicated family lives. I actually think we need to change the workplace expectations and norms, rather than encouraging women to find partners willing to stay at home. That would do a lot more for broader gender inequality, rather than privileging only people who can negotiate for their spouses to stay home.”

Up in the Air: Is Business Travel Making a Comeback?