The Micromanaging Trap: Why High Performers Can Be the Worst Offenders 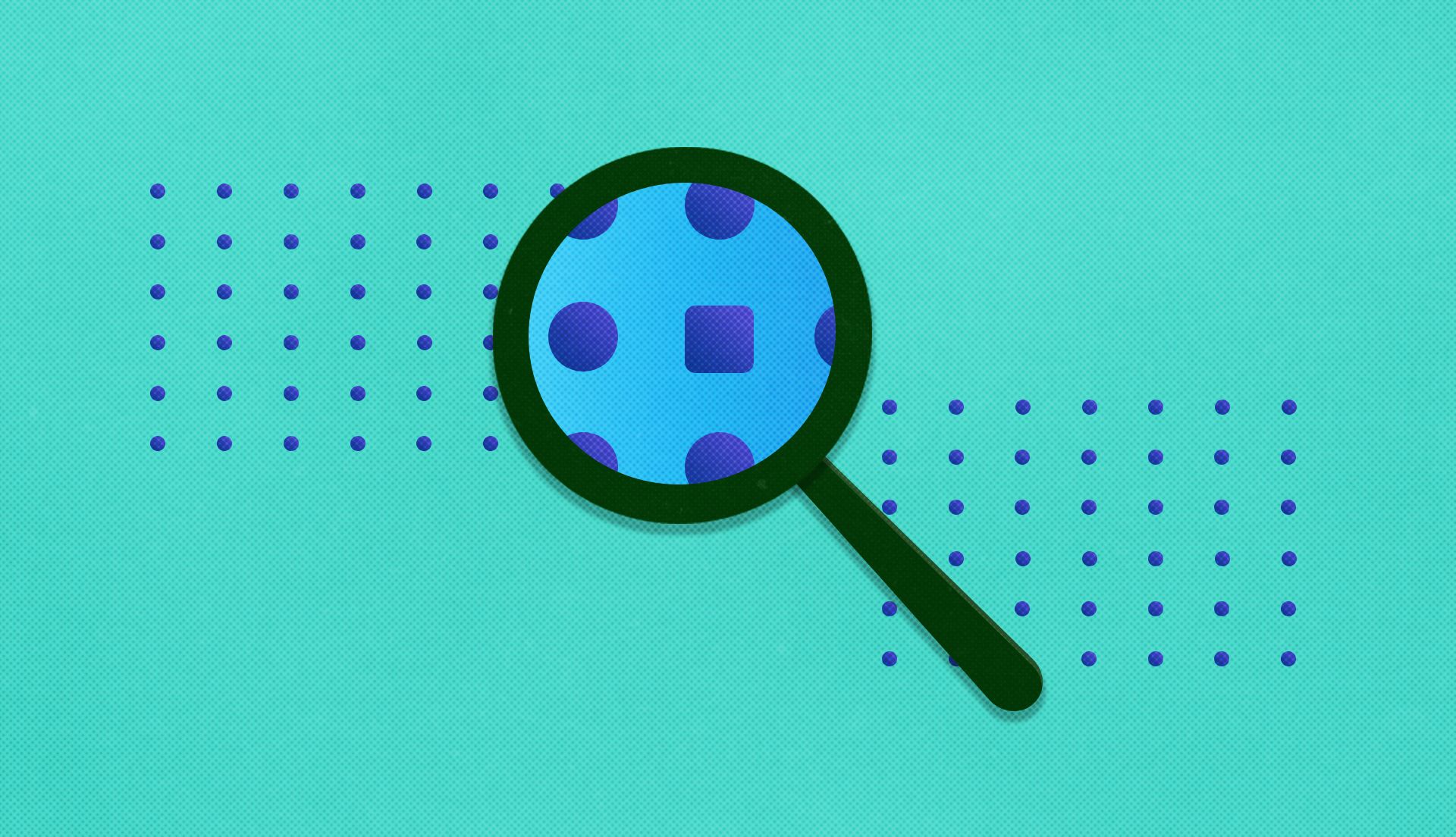 "Micromanagement" may be one of the dirtiest words in business, but the behavior — trying to control every little detail of a team or employee’s work — is a trap even the most successful of leaders have fallen into at some point in their careers.

In fact, high performers often struggle the most with micromanagement, precisely because they know exactly what needs to be done to achieve a goal. "Most organizations promote people who are great at their jobs," said Magda Pecsenye, creator of the Tilmor Process, which focuses on effective management strategies. "Those people know exactly what needs to be done in the jobs they came out of. But without training, they revert to what made them successful in the old job, but by micromanaging the people underneath them."

We talked to executives and coaches to find out more about exactly why we micromanage, and how to stop it in ourselves and our teams.

Micromanagement is rarely a malicious behavior; in fact, it is usually a sign of vulnerability and anxiety around wanting to do a good job.

"Leaders tend to micromanage out of fear. They’re worried that if something isn’t done correctly, it will reflect poorly on them," said Shanna A. Hocking, an associate VP of a global pediatric hospital. "This often comes from their own perfectionism or imposter syndrome, or their fear of being left out of the loop."

It can feel good in the moment to ensure that we get the results we want quickly and effectively.  "Humans are wired to survive and thrive, through both threat-avoidance and relative performance," said Elizabeth Sandler, founder and CEO of career platform Juliette Works. "Micromanaging is simply a symptom of this basic human instinct to not make mistakes and to do better than others."

But micromanaging can create a serious problem, especially if it’s left unchecked, as it puts undue pressure on both employee and the manager.

"Employees can experience micromanagement as aggression and abuse," said Pecsenye. "And then it becomes the classic cost accounting death spiral. Micromanaged people quit, and an organization that doesn't support managers enough in the first place will then blame the manager for their team members quitting. Managers become even more anxious, and the problem gets even worse."

Leaders also suffer directly from micromanaging behavior, as they get squeezed for time spent on execution-oriented tasks and have less opportunity to spend on strategic vision. This can hamper career growth in the long term, as an organization typically views a micromanager as less capable of delegation and strategy.

Analyzing the Behavior From Within

So what can we do to combat the behavior? The first place to start is looking within ourselves as leaders to find out what exactly is driving the need for control.

"Ask yourself, 'Am I controlling this person because I need more control over my own world, work, or reputation?'" suggested Janet Macaluso, performance coach and founder of Learning2LEAD. If the answer is yes, it can be helpful to engage in self-management strategies like impulse control, mindfulness, and self-compassion. Macaluso also suggests considering a person you respect for their leadership and ask if they would be controlling in the same way.

Leaders also need to broaden their perspective from the task at hand and stay focused on the longer term strategic vision. "If we redefine success as developing a high-performing team over the long run we are more likely to stop ourselves from micromanaging," said Sandler.

Organizations also need to invest in people management skills, which are often not taught and set up new managers for failure. Learning how to set and clearly communicate expectations is central to creating an environment where employees can be trusted to do their best work.

"As a COO, when I learned how to let go and course-correct my team, rather than micromanage them, my seniority skyrocketed," said Sandler. "I had more time for new challenges and was viewed as a leader of leaders rather than as an individual producer. Plus it created a more pleasant work environment where I wasn’t squeezed for time and my team felt trusted and empowered."

When Micromanagement Is Necessary

On very rare occasions, a manager might feel like they have no choice but to take control over an out-of-control situation.

"These are the grabbing-the-steering-wheel-from-a-coworker-about-to-crash type moments," said Sandler. "When that does happen it’s important to pause and reflect afterwards. Identify the lesson learned and how we can invest in the coworker’s learning and development so it doesn’t happen again."

But typically, hands-on direction should only be used as a very last resort, before considering removing the employee.

How Leaders Can Learn to Let Go

While it might feel good to have a short-term impact on a small project, the best leaders know how important it is to stay attuned to the bigger vision. Trusting their teams to do their best work creates the workplace environment that cultivates future leaders, a truly tried-and-true management strategy.

We Need to Talk About Mental Health in the C-Suite