We Don't Talk About Menopause, But We Should. Why Hot Flashes Belong in the Boardroom 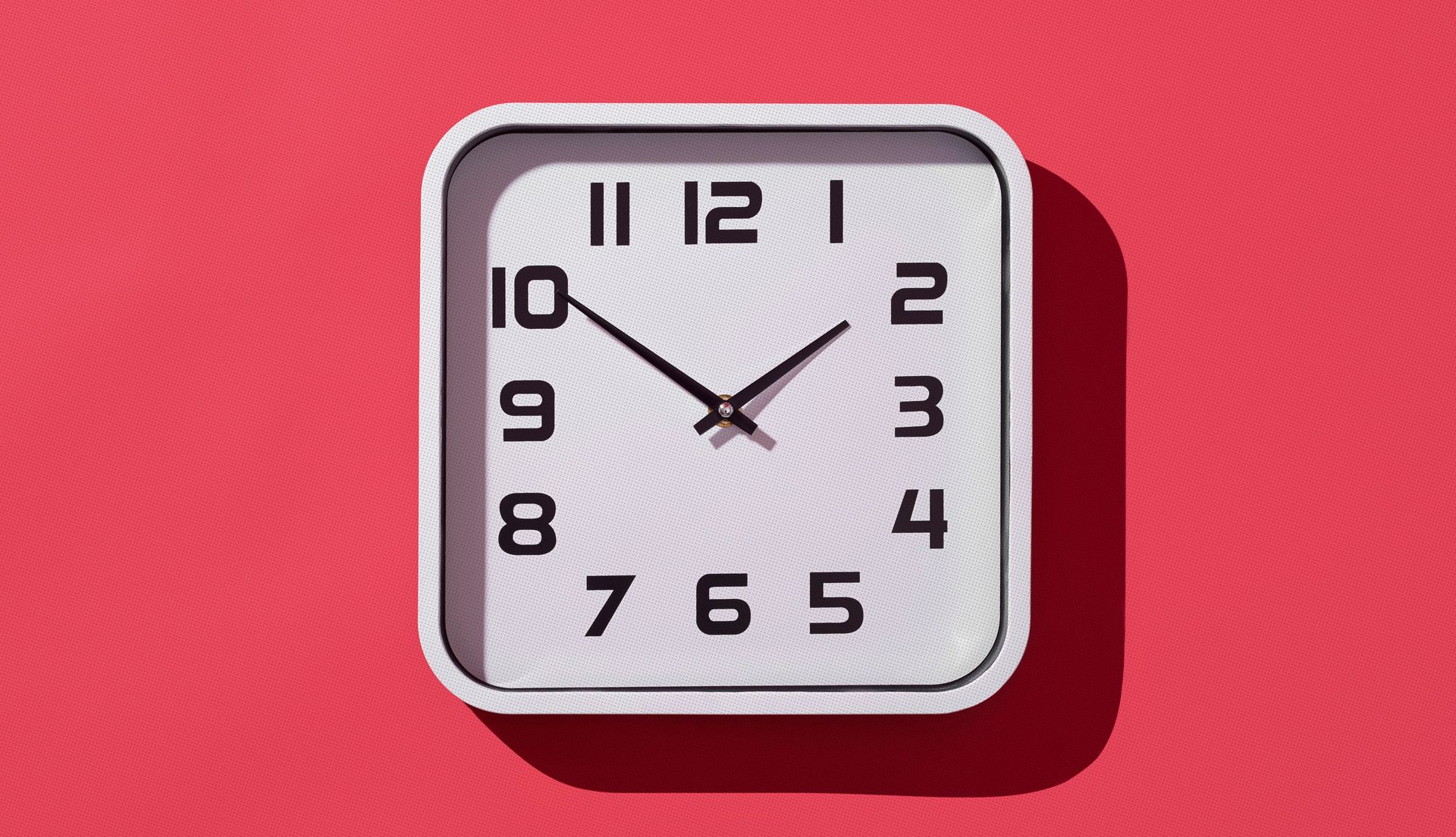 In 2018, Goop Founder Gwenyth Paltrow got candid about menopause. "Menopause gets a really bad rap and needs a bit of rebranding," she shared in an Instagram video, adding, "I don't think we have in our society a great example of an aspirational menopausal woman."

For women in leadership positions, positive examples of menopausal women in popular culture or the C-Suite are still few and far between. Despite major gains in mental health awareness, "The Change" is still stigmatized and often met with silence — with vague euphemisms about menopause a case in point.

That's due, in part, to a toxic combination of ageism and reticence about women's sexuality, suggests Jennifer Wider, MD, an expert in women's health.

"In the United States, billions of dollars are spent on anti-aging products per year, so the idea of embracing aging and the natural process of getting older goes against society norms," Wider says. "In addition, women who are peri-menopausal or in menopause may have challenges in their sex lives, and that is another topic that is not often spoken about or embraced openly, especially for women."

"Women in menopause are kind of erased everywhere," adds Dr. Jen Gunter, MD, OBGYN and author of The Menopause Manifesto: Own Your Health with Facts and Feminism. "When menopause is discussed in Western society, it's often viewed negatively, as a cruel joke or even as a disease," she wrote in her book.

Rarely do we see representations of capable, powerful older women on the big screen where women tend to "go from Hollywood love interest to nag to hag," adds Gunter.

The takeaway? If women in the C-Suite want to change perceptions of menopause, they can't wait for Paltrow's "anspirational menopausal women" to come along.

They've got to be her.

The Covid-19 pandemic brought many mental health issues out of the shadows, including rising rates of depression and anxiety, the physical toll of chronic stress and burnout, and the disproporation pressures that women of color face in leadership positions. This newfound awareness has prompted many employers to reexamine the "keep a stiff upper lip" corporate culture, and as a result, many companies have shifted from offering mental health services as a fringe benefit to viewing them as an essential part of their comp package.

In short, it's okay to not be okay. Until it isn't.

A startling connection between silence and lack of support persists in the workplace. According to a 2021 survey of 2,500 women experiencing menopause in the workplace, 45% reported taking a menopause-related sick day. Startlingly, one in four reported leaving their job due to menopause.

Why? First, some facts. Natural fluctuating hormone levels during menopause can cause feelings of anxiety and depression, particuarly among women prone to them in the past. Numerous studies have shown a high correlation between depression and the menopausal transition, in particular perimenopause and early-post menopause. And on top of that, women who are between the ages of 40 and 66 today (an age span coinciding with menopause) report more daily stress and lower psychological health compared to their counterparts in the 1990s. Between perimenopause, the first phase of the process when estrogen levels begin to decline and monthly cycles become irregular, and menopause itself, the process can last on average from four to 10 years.

Menopause can be an issue for working woman across the board, but there's extra pressure for women in the C-Suite. They've built careers on being sharp and savvy, and may fear that any association with hot flashes, memory loss, brain fog, or other "female troubles" could undermine their authority or indicate that they're no longer useful.

These concerns, suggests Dr. Gunter in her book, may be rooted in the long-held belief that a woman was only useful for her reproductive value. There's a lingering perception that the end of fertility "meant women were hanging around in the Grim Reaper's lounge waiting for their callout."

"We're also sold a menopause narrative that older women are incompetent, which we know isn't true."

That's why Dr. Gunter says it's so important for women in positions of power to normalize their menopause experience.

"Women talking about their health experiences in general is very helpful because women tend to think they're the only ones [having a health issue], or that their body is uniquely broken," she says, adding that it can be very powerful to simply say, "yeah, I had a hot flash and it sucked, but here's how I managed."

In reality, many women are approaching peak professional power during their menopausal years — consider that the average age of a CEO is 53.46 years.

"Menopause often occurs at a time when many women move into top leadership roles in their careers. An open and honest dialogue needs to begin about how menopausal symptoms can impact a leader and what methods are in place to help her manage her symptoms while remaining a top producer at work," says Wider. "The workplace can institute talks on things like mental wellbeing, stress relief, and coping with sleeping issues, to name a few."

Erasing Stigma From the Top Down

Organizational change often starts when those at the top set a precedent for transparency. By sharing their own experiences with menopause, leaders can debunk myths, mitigate undue shame, and help other women feel more supported.

"There is nothing more powerful than thought leaders, celebrities, and women in power speaking openly about issues that they face. So often, shining a spotlight on an issue like menopause can lead to the destigmatization and legitimization of a common, human experience," Wider says.

Change can take place on many levels. Dr. Gunter suggests that even simple modifications like providing desk fans, a flexible dress code that allows women to wear short sleeves or shorts, control temperature in their office, or even having extra professional clothing on hand for women dealing with irregular, heavy periods as they enter the transitions can make a big difference. Policy changes, like getting company health insurance that covers vaginal estrogen (which is currently egregiously expensive) and offering additional medical leave for menopausal women may be essential.

"A CEO who wants to be a leader in this area would in my mind insist that there would be various vaginal estrogen products covered by company insurance," says Dr. Gunter.

And we know that a happier, more supported staff is good for the bottom line. A 2019 study by the Centre for Economic Performance at the London School of Economics and Political Science found workers who reported a higher sense of well-being were more productive and more likely to remain with their employer.

If you want to increase retention, boost employee happiness, and improve resilience, Dr. Gunter recommends becoming a part of a seismic cultural shift. Just because those who mentored you suffered doesn't mean you need to suck it up.

"That's not leadership, that's repeating the same thing all over again," says Dr. Gunter. "Anyone in a position of power and authority who can speak in a normalizing way about menopause and make others feel like, 'yeah, that's me' can have a major impact."

'We're Constantly Making Trade-Offs:' How These Working Moms Climbed Their Way to the Top