Battling Loss Aversion: Why Our Brains Focus More on Failure Than Success 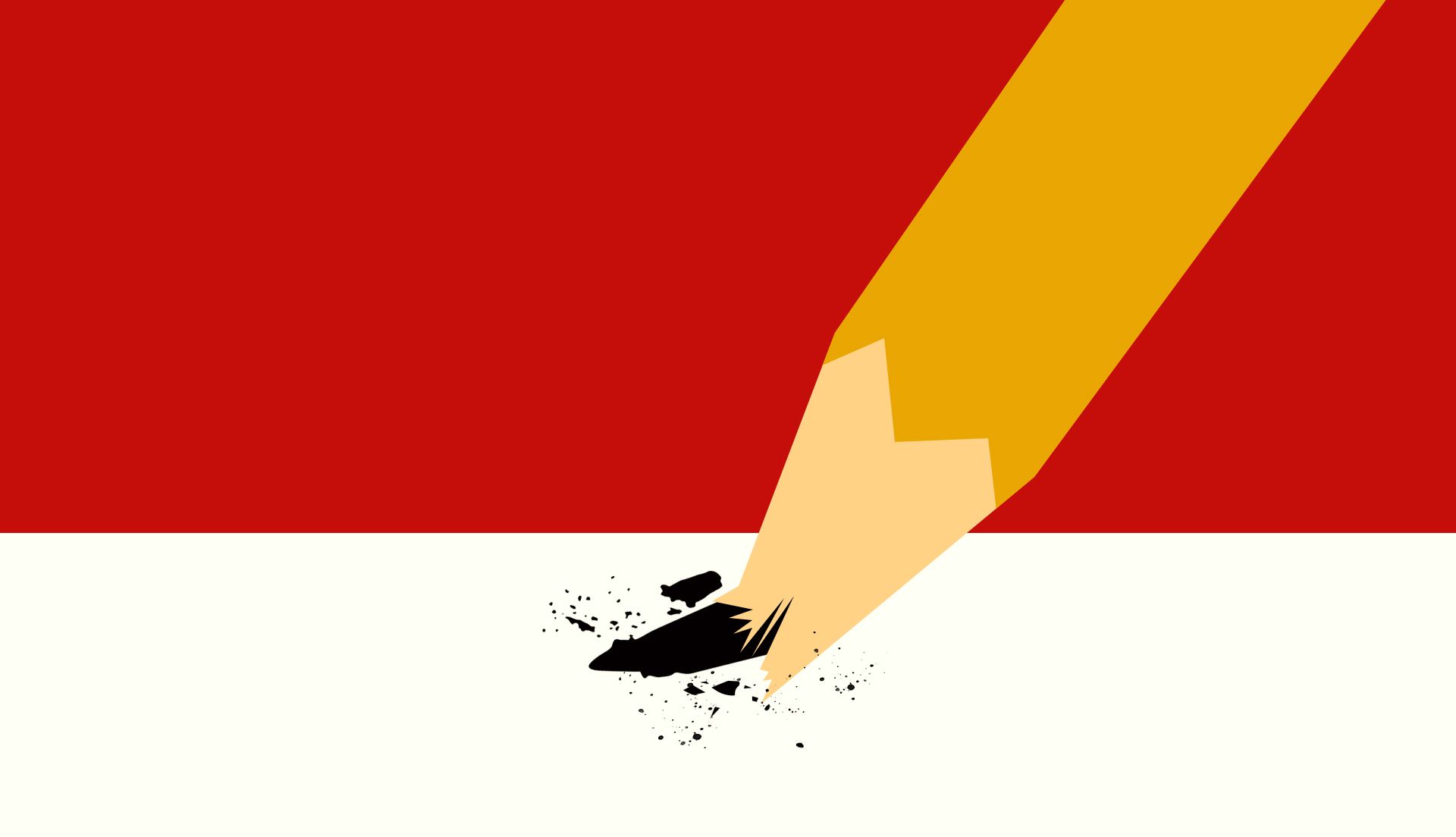 Our brains come hard-wired to protect us from failure. In fact, studies show that when offered a bet with equal win-lose probability, the average person will only take the bet when the potential gains equal at least twice the value of the loss. In other words, the pain of losing something is twice as powerful as the pleasure of gaining the same thing.

When it comes to business, this psychology can hurt more than help, keeping leaders from making the bold, sometimes risky decisions needed to win. ''When we perceive we've missed the mark, it can feel far more lasting and damaging than it tends to be in reality,'' said Joseph Michelli, psychologist and organizational consultant. ''But it's really not where we start in our professional career that matters, it's where we end.''

Failure can actually help in the quest for success. Research from Northwestern University's Kellogg School of Management found that people who failed early in their careers were more successful 10 years later than those who had early initial wins. Combatting the natural inclination toward loss aversion requires a change in mindset  and tactics that allow a leader to take bigger risks without dwelling as much on the downside.

As a first step, workplace communications strategist Nancy Burger recommends that leaders adopt a growth mindset over a fixed one. Those with a fixed mindset tend to believe their abilities, intelligence, and personality can't change, and typically find themselves stuck in a cycle of always trying to prove themselves. A growth mindset on the other hand allows you to believe that you can change and adapt based on your experiences and interactions.

''Instead of passing on an opportunity simply because it seems risky, a leader with a growth mindset can step out of fear-based thoughts and weigh pros and cons with clarity,'' said Burger. ''That leader will be more apt to take the challenge with a view toward learning from the process instead of attaching so much meaning solely to the outcome.''

Women leaders in particular tend to find themselves more often constrained in their risk-taking due to certain traits. A few Burger notes include:

Loss-averse leaders also tend to discount or forget the cost of doing nothing, which can lead to its own disastrous results. ''Doing nothing is still a choice. It means you continue making Polaroids when there's an emerging market of instant photography happening in the digital space,'' said Michelli. ''When you do any risk-benefits calculation, you have to include the risk of inactivity.''

To both minimize risk and maximize reward of big ideas, Michelli recommends creating a grid based on impact and feasibility. Ideally, leaders should shoot for the ideas that have both high impact and high feasibility that allow you to get to market more efficiently — while recognizing the risks that come with any big decision.

''You don't want to do something that could be a career ending blow by being so far over your skis, you can never recover. But if you don't get on your edges, you're not going to pick up much momentum,'' said Michelli. ''Leadership is about driving your momentum forward, and helping your team do the same.''

Making bold decisions also does naturally come with needing to face the occasional failure. But dwelling on a mistake can be a much bigger error than the mistake itself. ''If we become more risk-averse because we had a bad outcome, the potential upside for our careers is limited by that feeling,'' said Michelli. ''We're going to end up with opportunities that sail past us.'' Instead, leaders should view failure as a necessary step on the road to innovation, while also assessing any lessons or course-corrections that might be needed to move forward more successfully in the future.

Losses might be painful, but they still provide information that can be used later to make different decisions. By managing that psychology and embracing long-term growth, leaders can take the right risks to earn lasting rewards.

On the Chief Podcast: Are You Ready for the Metaverse?