Why Men Get Promoted on What Could Be, While Women Still Have to Show Their Work 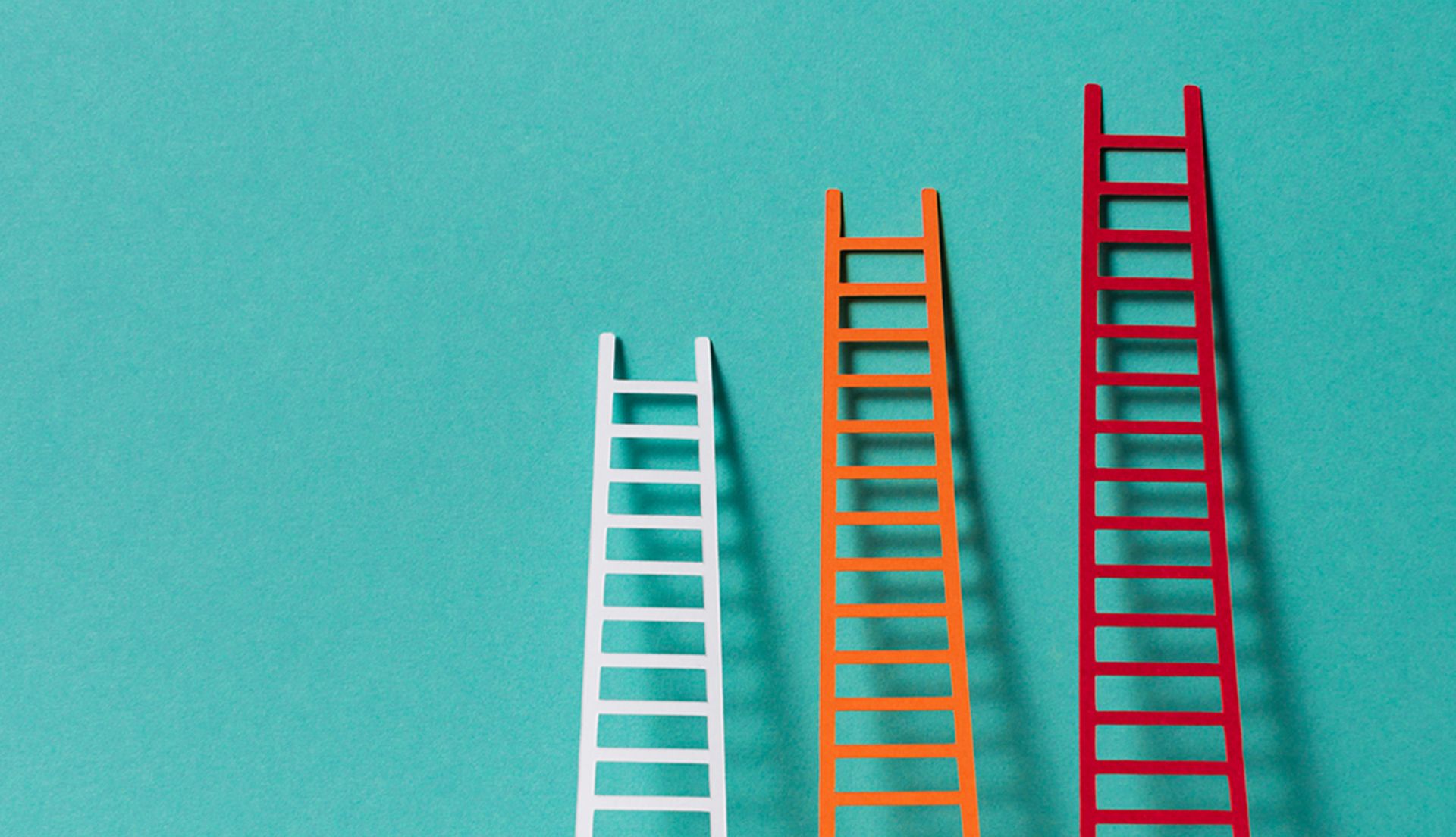 We all know the gender gap in leadership roles, and we’ve heard about the broken rung time and time again. For every 100 men who get promoted to their first manager job, only 72 women do, a pernicious bias that might be explained in part by recent research. A study by Frontiers in Psychology shows that when it comes to getting promoted, men just need to show potential, while women have to prove performance. In this study, participants had to evaluate four resumes, two which highlighted an applicant's past success, and two which emphasized an applicant’s potential. Participants valued potential for men candidates, while preferring the performance for women candidates.

This unconscious bias continues to cost women earned promotions — and of course then contributes to a snowballing gender pay gap. Researchers also theorize that this bias keeps women siloed in administrative or human resources positions, and gives them a disadvantage when hiring managers come looking for overarching roles that rely more heavily on potential and vision.

But how to correct the gap?

The “potential” problem starts as early as the application stage, and can happen even before a hiring manager gets involved. Women themselves won’t apply for positions based on their own potential, waiting instead to satisfy every requirement in a listing. Study after study shows women tend to avoid applying to positions where they don’t satisfy all the requirements and apply 20% less to a job posting than men overall.

Alex Carter, Clinical Professor of Law at Columbia Law School and author of Ask for More, hesitated in applying for her role 15 years ago because she felt her experience didn’t exactly fit the job description. “I looked at it and almost didn’t apply, asking myself ‘Do I really have what they need?’” she says. But she advises: “Let other people make that decision. The first step is to give ourselves permission.”

It’s not that women don’t apply because they don’t think they’re qualified either, she says. Instead, it’s because women don’t assume that the qualifications are negotiable, whereas men have a default perception that everything is negotiable — including qualifications.

This also means women within an organization often end up doing the job of the person above them to prove they can do it, before they get promoted or compensated for that work.

What’s worse, it’s only usually during a crisis that women get promoted to C-Suite roles — a phenomenon known as the “glass cliff.”

“If a company or team is having a rough time — a downturn, managerial failures, or other market failures — they’re more likely to bring in a woman in a senior position than they would otherwise,” she says. “But they bring them in and don’t institutionally support them or set them up for success.”

Instead, companies need to think about women as candidates all of the time, in both times of prosperity and in times of difficulty.

When it comes to filling senior managerial roles, leaders in the room need to always be expanding the “shortlist” of possible candidates, and watch out for informal recruitment policies and processes that can creep into hiring and promotions.

“In a fast moving market, you can have positions filled because somebody knows someone from college, or from a connection,” says Carter. “Men have always and will always pull strings for each other. So if you've got a male candidate who has not done the job, but he has several people saying, ‘This guy's great, you could hire him, he'll prove himself once he's there,’ you could end up with an informal shortlist before the job even gets posted.”

Leaders in the room can help combat this by expanding that shortlist, especially by making sure there’s more than one woman on it, which has proven to increase the likelihood of a woman getting hired for the role.

And when defining a role, leaders need to systematically define what success looks like and what qualities an outstanding candidate might bring to the position. It’s also important to carefully evaluate criteria to make sure it doesn’t knock out candidates you want on the list.

For instance, a lot of women had to take some kind of break over the last couple of years, but a qualification requiring an unbroken five years of experience might weed out great candidates. “Think deeply and creatively about what success is in that role,” says Carter. “When these women were at home for a year, they were doing all sorts of stuff that shows incredible resilience, creativity, leadership, and high management skills.”

By promoting women based on their potential — not just their performance — leaders can help fix the stagnant pipeline problem and create a more equitable organization at every level.