Does Our New Era of Corporate Empathy Bode Well for Women Leaders? 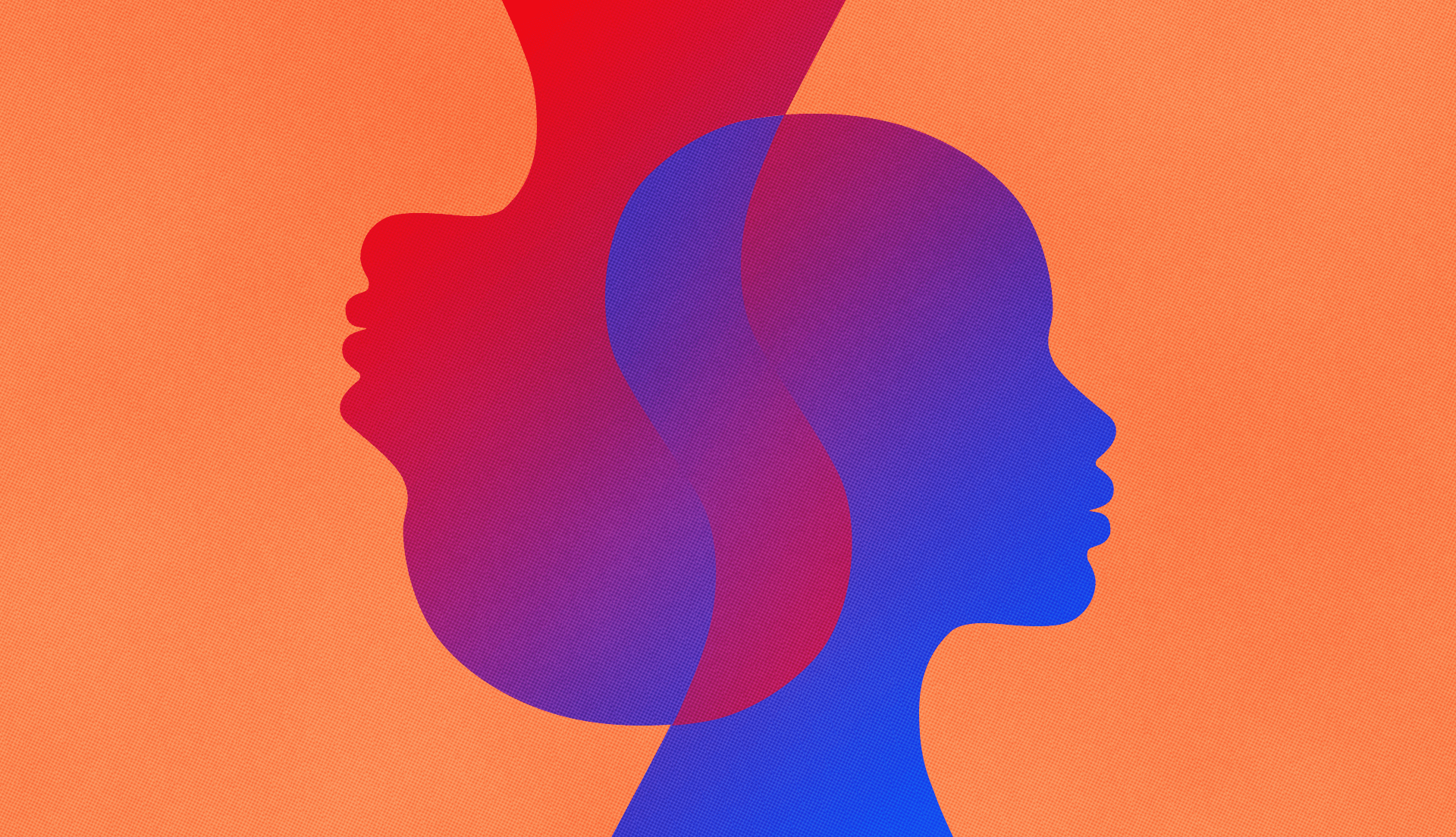 During the "deepest, darkest" days of the pandemic, Deloitte Digital Chief Experience Officer Amelia Dunlop launched a new tradition for her team: Wednesdays would be Joy Day. Dunlop shared her own small victories — surprising her kids with M&Ms, a funny photo — and encouraged her colleagues to do the same. As the author of a forthcoming book about love and worth in the workplace, and the leader of a team dedicated to helping companies drive better outcomes by focusing on the human experience, she's a big believer in the value of empathetic organizations.

Increasingly, Dunlop is not alone. More and more companies are formally embracing empathy as a corporate ethos. Some, like Cisco Systems Inc., Ford Motor Co., and Pegasystems, are investing in management training to practice the trait. Others are instituting a wide range of policies and benefits — chiefly, flexible work arrangements, mental health services, and DEI measures — to help department leads better understand and support the diverse needs of their employees.

"There was a genuine need for the shift last year," says Pauline Ploquin, President and Partner at marketing agency Struck. "When you have a pandemic, a social justice movement, and a mental health crisis at once, companies have no choice but to embrace empathy."

While expectations of empathetic leadership have been the Achilles' heel of women executives subjecting them to a punishing double bind, a shift to corporate empathy could bode well for women in the workplace — and even for women leaders — by providing a much-needed counterbalance to a crisis that has largely imperiled women's advancement.

Decades of research reveals that people assume women leaders are better versed in the practice, as well as its close cousins, compassion, cooperation, and tolerance. Meanwhile, men leaders are more likely to be described as ambitious, assertive, or decisive. Data shows that these outdated gender stereotypes contribute to a double bind for women and continue to thwart them from breaking into higher levels of leadership. Women executives often feel forced to perform a delicate balancing act: Either meeting the expectation to display empathy and therefore be perceived as "too soft" and not "leadership material," or are inversely penalized for "not being soft enough" by going against traditional societal norms.

"There is still a much stronger association of leadership prototypes with men than with women," says Wei Zheng, Associate Professor of Management and Chair at Stevens Institute of Technology. "If we can change the prototype, that's half the game." In other words, if corporate boards and hiring committees are sincere when they say empathy is now one of their most desired leadership traits, gender stereotypes might finally work in women's favor in a post-pandemic world.

There are already signs it's happening. In a pre-pandemic assessment by leadership development consultancy Zenger/Folkman, women were rated as more effective leaders than men by those who worked with them, but the gap grew significantly wider when the researchers conducted a follow-up in March through June of last year. During the pandemic, respondents put greater importance on interpersonal skills, such as "inspires and motivates," "communicates powerfully," "collaboration / teamwork," and "relationship building" — all of which women were rated higher on.

When empathy is a corporate value, it also distributes the responsibility of performing it more equally, allowing women to focus their time and attention elsewhere — such as their actual job. Women often shoulder the emotional labor of speaking up on behalf of colleagues from marginalized groups, or creating "work culture" through planning colleague celebrations. The responsibility of becoming a more empathetic organization must shift from the staff to company policy, so that company culture isn't executed by individual leaders (who then tend to be women, and also tend to suffer from this gendered responsibility) but is institutionalized, built into company goals, and supported by HR.

"Instead of a woman being the lone voice focusing on being empathetic, it has to be written into the cultural responsibility of the organization," Dunlop says. An empathetic culture has to be defined and tied to key performance indicators for the business. At Struck, employee satisfaction is a KPI, and Ploquin views the company's benefits, such as unlimited PTO, flextime, and in-network therapy sessions, as essentials for an empathetic organization.

It's this official shift, manifested in both a company's formal policies and management ethos, that might finally give rise to an era when women no longer feel pressure to serve as the physical embodiment of empathy at their organization — and we will let women leaders simply be leaders.

"We're always looking for signals of the 'right' way to be, particularly in teams and organizations where there aren't as many role models of women of different intersectionalities. It's sometimes hard to know. We're being told to lean in, to be more aggressive and assertive, to be hyper confident," Dunlop says. "More and more I think it's important not to lean into the system, but to deconstruct the system that tells us we have to behave in certain ways."