How to Turn a Crisis Into a Growth Opportunity, According to Ken Chenault 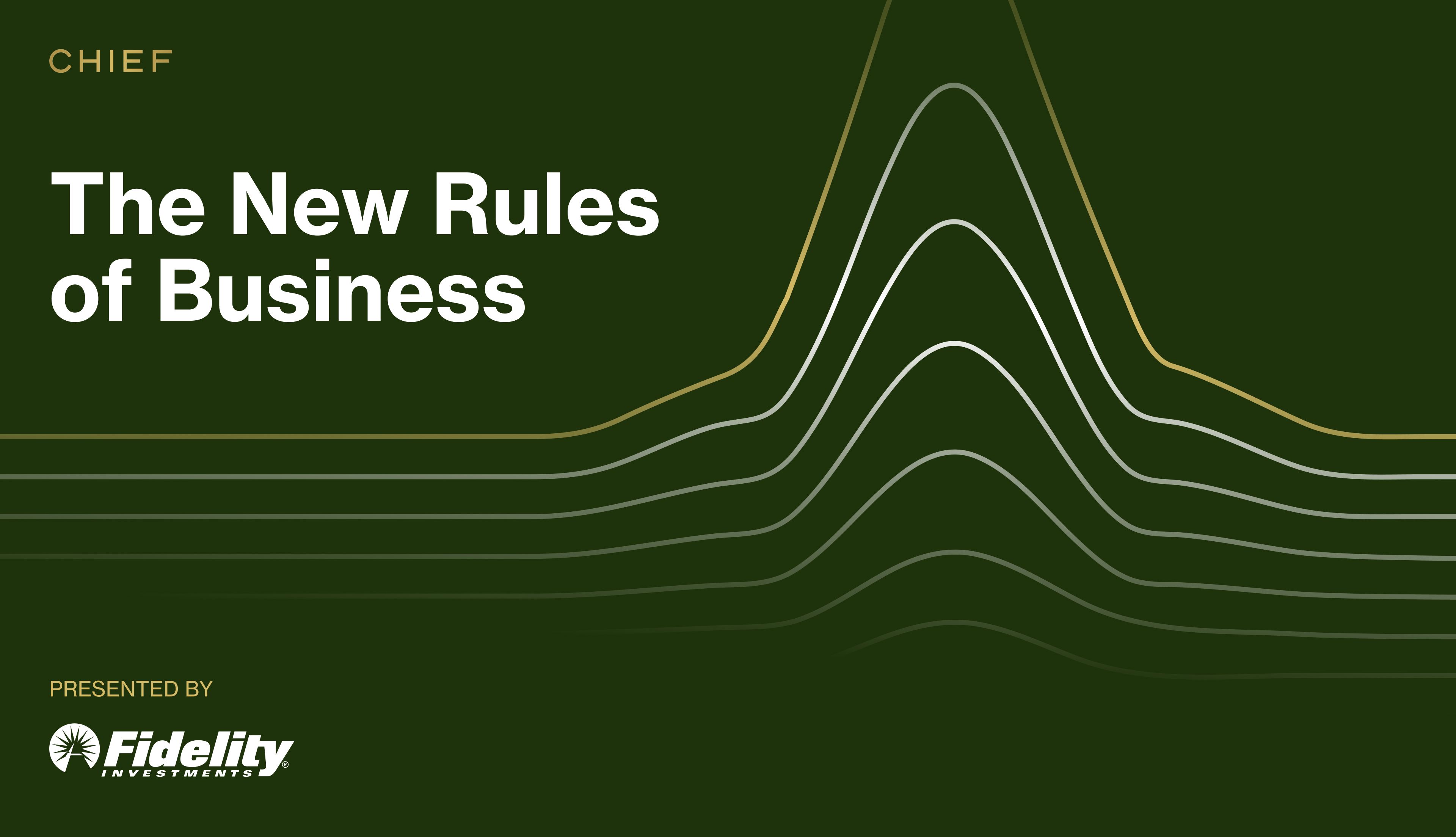 Listen and follow "The New Rules of Business" wherever you get your podcasts: Apple | Spotify | Google Podcasts | Simplecast

It’s been said that a leader’s reputation is made or lost during a crisis. And, well, today’s executives know this rather too intimately. They’ve managed their teams through geo-political issues, social unrest, and an unprecedented pandemic that has created a seismic disruption to work as we know it.

The smart leaders, however, know to never waste a crisis rather seeing it as an opportunity to underscore the company’s values and establish trust with their teams. And there may be no one who can speak on this better than Ken Chenault, Chairman and Managing Director of General Catalyst. In his 17-year tenure as CEO of American Express, Chenault shepherded the company through some of the biggest crises of our time.

On the latest episode of Chief’s podcast, “The New Rules of Business” brought to you by Fidelity, the Chairman and Managing Director of General Catalyst talks to Co-Founders Carolyn Childers and Lindsay Kaplan about the defining characteristics he believes every leader should master in order to successfully manage any crisis.

“There's so much uncertainty in business,” says Chenault. “So, part of what you've got to do as a leader is give people context, give people the truth, and help define what's real.” As the former CEO of American Express for 17 years, Chenault led the company through arguably the most turbulent events of our recent history, such as the September 11 attack and the 2008 recession.

When facing a crisis, he says step one is to focus on the people. When 9/11 hit, Chenault dropped everything to make in-person visits to the family members of the colleagues they had lost. Then, he gathered all 4,000 tri-state area employees to talk candidly about the attack. “Unscripted, I just talked to them about how I felt, what was happening, that there was uncertainty and I showed some vulnerability, which I think was important.”

And through any decisions that you make for the business that impact people's livelihoods, ensure that you are communicating and as transparent as possible. “You've got to constantly communicate with people because if you hunker in the bunker and don't get out and talk to people, that's going to be a major problem” as he argues, it can erode the trust with your team which is critical to have during turbulence.

Lastly, he says, rather than panicking and reacting defensively, executives need to understand that most crises are a prime opportunity to grow as a leader.

“You need to look for opportunities to move your business forward because most businesses and most leaders will operate 100% defensively. So, if you can understand what are some offensive moves that you can take, you can emerge from the crisis stronger.”

Listen to the latest episode of “The New Rules of Business” to hear more about the Chairman’s take on how executives should navigate a crisis to create a lasting legacy.

The New Rules of Business: A Leader’s Reputation Is Made During a Crisis. Are You Ready?