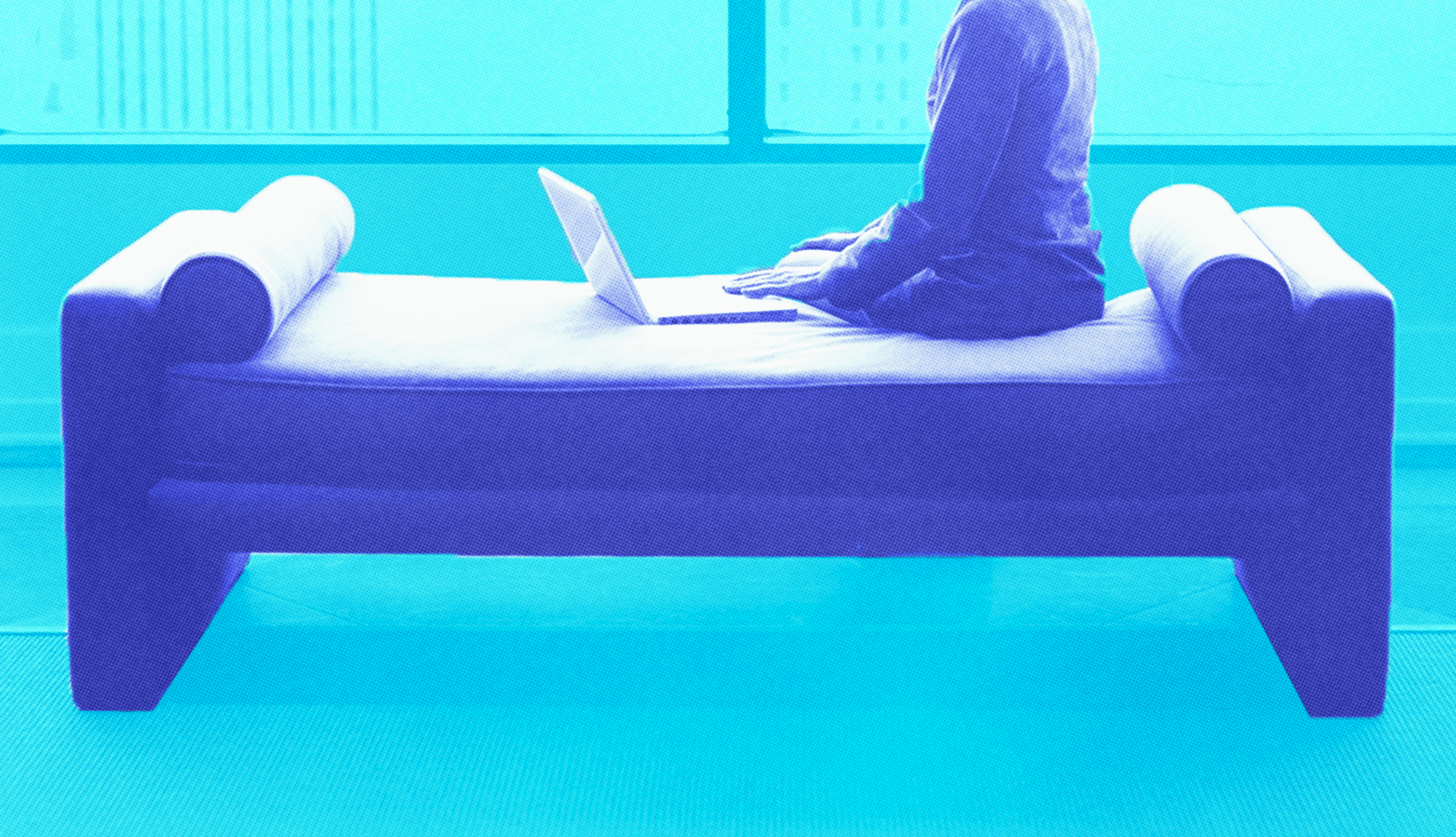 The pipeline to the C-Suite has been, in a word, hampered since women started entering the workforce but due to the pandemic, the progression has become even more stalled.  Though the number of women CEOs reached a record (if still slight) 8.2% of Fortune 500 companies in 2021, nearly two million women have considered leaving the workforce across every level over the past 18 months — and three million have.

According to McKinsey's 2020 State of Women report, women make up just 29% of Vice President roles, and 28% of Senior Vice President roles. That means today's C-Suite has less of a pool to consider for their succession. With the childcare crisis coupled with the Great Resignation, there's an urgency for corporate leaders to find diverse talent and build up their VP bench now in order to groom them for future C-Suite succession.

Why a Strong VP Bench Is So Important

Since they interact with the C-Suite, Director, and Manager-level employees, Vice Presidents often have an outsized influence on corporate culture and are often looked to as role models by those up-and-coming in their careers.

"The VP-level shapes a company's leadership and its future, both in capabilities and culture," said Elena Lytkina Botelho, Partner at leadership firm ghSMART and co-author of The CEO Next Door. It's a role where companies can nurture and grow their internal strong performers, or bring in external candidates for their different experience and perspective.

But before even scouting for talent, leaders need to identify where they want to drive the company in the future, and what skills and talent will help get them there. "The VP role sets the DNA for leadership in your company for decades to come," said Botelho. "So it's essential that your scouting process starts with criteria that are really clear and really specific to your business."

When hiring for your VP bench, it can be all too tempting to search for people you feel most comfortable around or are most similar to, but Lee McEnany Caraher, President and CEO at Double Forte, says "finding [or promoting] your twin is a recipe for disaster." Instead, you want to find the team that complements your skills, and has the potential to grow into their roles. "That starts with understanding yourself, your strengths, where you're most useful and what should and should not be on your plate."

This can often mean overcoming your own biases. According to ghSmart's CEO Genome study, boards tend to favor extroverted candidates, but introverts are as likely to be successful and more frequently exceed board's expectations than their extroverted counterparts. Instead of looking for charisma or public speaking abilities, try searching for curiosity, their level of engagement in their work, and demonstrations of perseverance. Along with a level of emotional intelligence that showcases flexibility and adaptability, these are key personality characteristics that can be good signals for future leaders.

Test for the Enterprise Level

While a VP is often hired due to domain excellence (the great director of marketing or leader of sales, for instance), a great C-Suiter needs to be a facilitator of cross-functional areas of the business. "An enterprise leader understands how money flows through the business and how different parts of the company work together to deliver value for customers and investors," said Botelho. For example, "a marketing lead should understand the key pain points and success factors for their peers in operations."

Botelho has seen too many strong P&L leaders get in their own way at the VP level because they're so competitive against their peers that they fail to create more expansive synergies across departments by creating conflict instead.

"A VP should have the ability to collaborate and make tradeoffs and choices that benefit the whole enterprise," said Botelho. "They need to have awareness of the overall organizational goals and support their peers, proactively helping the company grow the pie as opposed to only fighting for their own share."

Executives grooming VP talent for the C-Suite should be constantly coaching this up-leveling, and encouraging their team to give feedback and voice opinions on topics that aren't necessarily a part of their own domain.

Once potential leaders are identified, this flexibility and team-player education can be trained hands-on by moving them into different departments that are key to your organization's business. As part of former Pepsi CEO Indra Nooyi's succession planning, she moved people around frequently, testing them in various positions and geographies to get a sense of how and where they could be most successful. Companies like Unilever and McKinsey employ a similar strategy, giving potential leaders challenging assignments that expose them to a wider swath of the business.

By hiring the right talent, training enterprise-level skills, and nurturing a future-oriented mindset, executives aren't just preparing the VPs of today, but also creating the capable C-Suite leaders of tomorrow.

Companies Are Starting to Offer Living Versus Market Wages — Should You?