Words Matter. How Business Leaders Can Respond to the Rise of Antisemitism 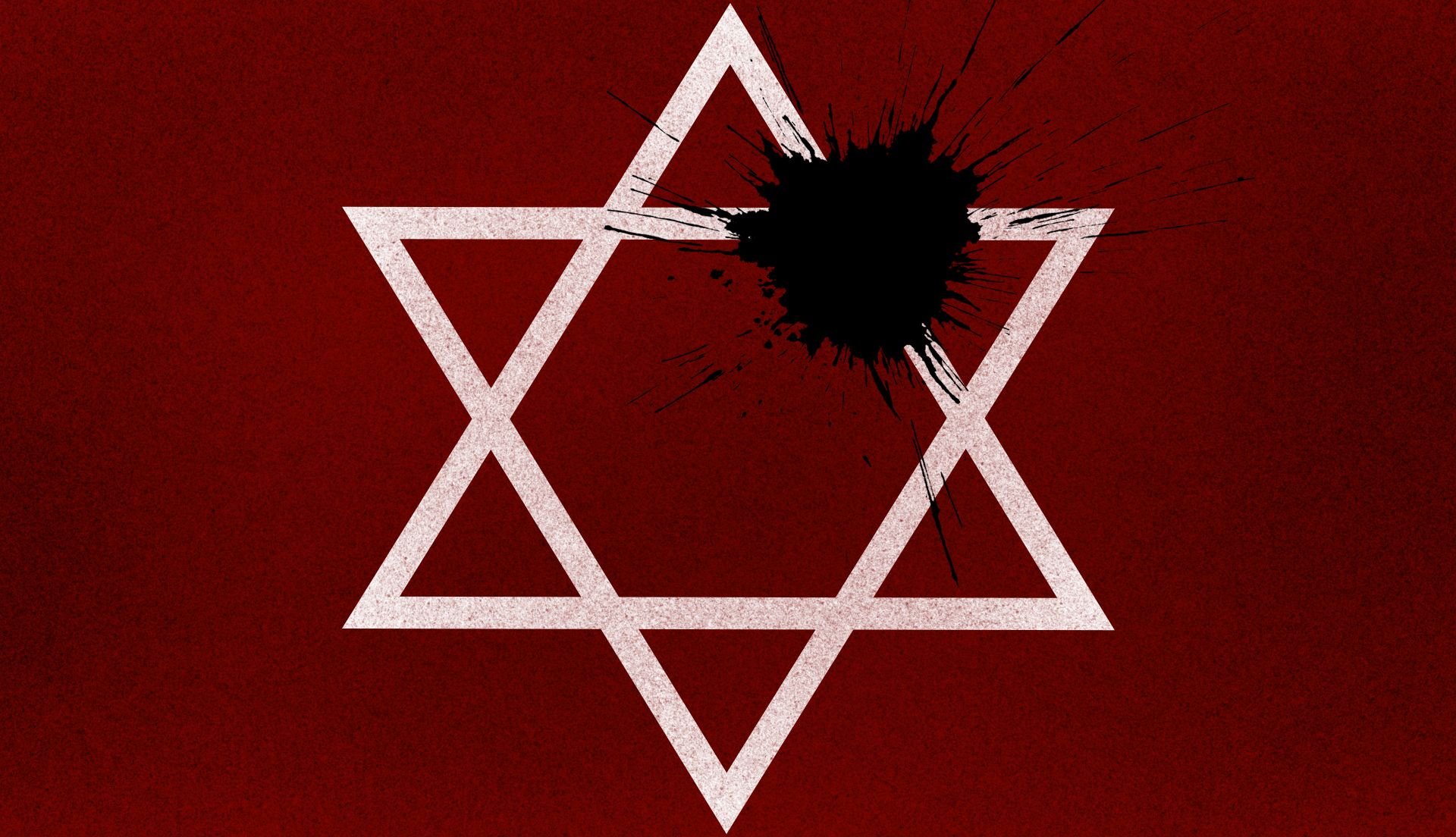 With the rise of antisemitism making recent headlines, it’s important to recognize that violent rhetoric and acts of hate against the Jewish community are, unfortunately, nothing new. In fact, according to a 2022 audit from the Anti-Defamation League, antisemitic violence in the United States reached an all-time high last year, with more than 2,700 incidents of assault, harassment, and vandalism being reported. This number, which is the highest on record since ADL started tracking antisemitic incidents in 1979, is a 34% increase from 2020.

Vlad Khaykin, ADL’s National Director of Programs on Antisemitism, says that “like other forms of bigotry, such as sexism, anti-Black racism, etcetera, antisemitism doesn't only live in the hearts and minds of human beings. It’s embedded within institutions, within structures, and within systems. And because it is so pervasive in our society, we breathe it in and internalize it without ever recognizing that we’ve done so.” For this reason, he says, antisemitism inside and outside the workplace is often overlooked, with very few leaders understanding the many different ways in which it can show up.

Below Khaykin, along with Melissa Mott, ADL’s Director of Antisemitism, Holocaust and Genocide Education, share how leaders can educate themselves on the meaning and impact of antisemitism in order to properly cultivate a work environment where all team members feel heard and supported.

On the Need for Antisemitism to be Included in DEI Efforts

In order to recognize the hidden and not so hidden ways in which antisemitism shows up, Mott and Khaykin say we have to first increase education and awareness around what antisemitism is. Simply, antisemitism is a belief or behavior that is hostile towards Jewish people.

According to a 2022 report from Rice University, half of Jewish workers say they’ve experienced antisemitism in the form of discrimination at work, including harmful comments, stereotyping, and social exclusion. “We’ve seen lots of reports of Jewish employees being asked to be treasurers of committees with an off-handed remark like, Because Jews are good with money,” says Mott. “We’ve also heard of folks being afraid to disclose that they’re taking a trip to Israel to see family for fear of antisemitism or anti-zionism rearing up. And we’ve seen people not be able to take time off for Jewish holidays.”

But Mott says because antisemitism is “poorly understood as a social phenomenon … that has an impact on people,” rarely is it viewed as an issue that needs to be addressed, especially in the workplace. “Antisemitism is based on conspiracy theory,” she says. “And one of the conspiracy theories, or one of the tropes about all Jews being rich, powerful, and privileged, in some way has resulted in their exclusion from DEI strategies despite facing growing [bias].”

In fact, Khaykin says this antisemitism logic leads many “well-meaning people, even those who are very involved in social justice and anti-racist movements, to dismiss or overlook or deprioritize a focus on antisemitism.” That’s why, he says, it’s important for all leaders to approach this issue with an intersectional lens.

“When you begin to look at a group — Jewish people or any other group of people — and begin to view them as a monolith, you're already opening the door to stereotyping,” says Khaykin. “So, the intersectional lens is really important because there are Black Jews and other Jews of color. There are LGBTQ+ Jews. There are rich Jews, poor Jews, etcetera. And when doing this work, it’s important to understand that you can’t piecemeal it. If you address anti-Black racism in your organization, but don't address antisemitism, you are still leaving in place dynamics that are ultimately going to affect Black Jews, right? And the same thing goes for LGBTQ+ identified Jews, [and so on].”

On the Importance of Listening and Surveying Jewish Staff

If you’re a leader who believes that antisemitism doesn’t exist in your workplace, then Mott encourages you to take a survey on employee sentiments. “Listen to your Jewish staff,” she says. “Just because you think it might not be a problem doesn’t mean your Jewish employees aren’t experiencing microaggressions like harassment and intimidation in their everyday environment.”

In addition to surveying your Jewish employees, Khaykin encourages leaders to create an employee resource group for Jewish staff members if there isn’t one already in place. Not only will this provide a safe space for individuals within this marginalized group to discuss the issues that matter to them most, but it will also provide leaders with insight on how they should address issues that impact this community on a larger scale.

“We've seen that people want to do the right thing,” says Khaykin. “They see that something has happened in their institution or in the broader community or in the broader world that is making Jewish people feel unsafe and unwelcomed. They leap to want to help with various kinds of activities, public programs, and town halls, sometimes without ever consulting the people that they are actually trying to show up for in solidarity. That's not a best practice.”

Aside from an ERG, Khaykin says leaders should also be mindful of the company partnerships they have, the internal and external language they use in advertising and team communication, and the dress code policies and practices they have to ensure there aren’t any overlooked signs of antisemitism or discrimination towards any group.

“This should be an ongoing effort,” says Khaykin. “It's not a one off kind of, Well, we made a statement. Or, we did this one program… It’s important to pay attention to how your corporation shows up in the world externally, as well as what the conditions are for your Jewish employees within.”