Is Niceness the New Red Flag for a Toxic Culture? 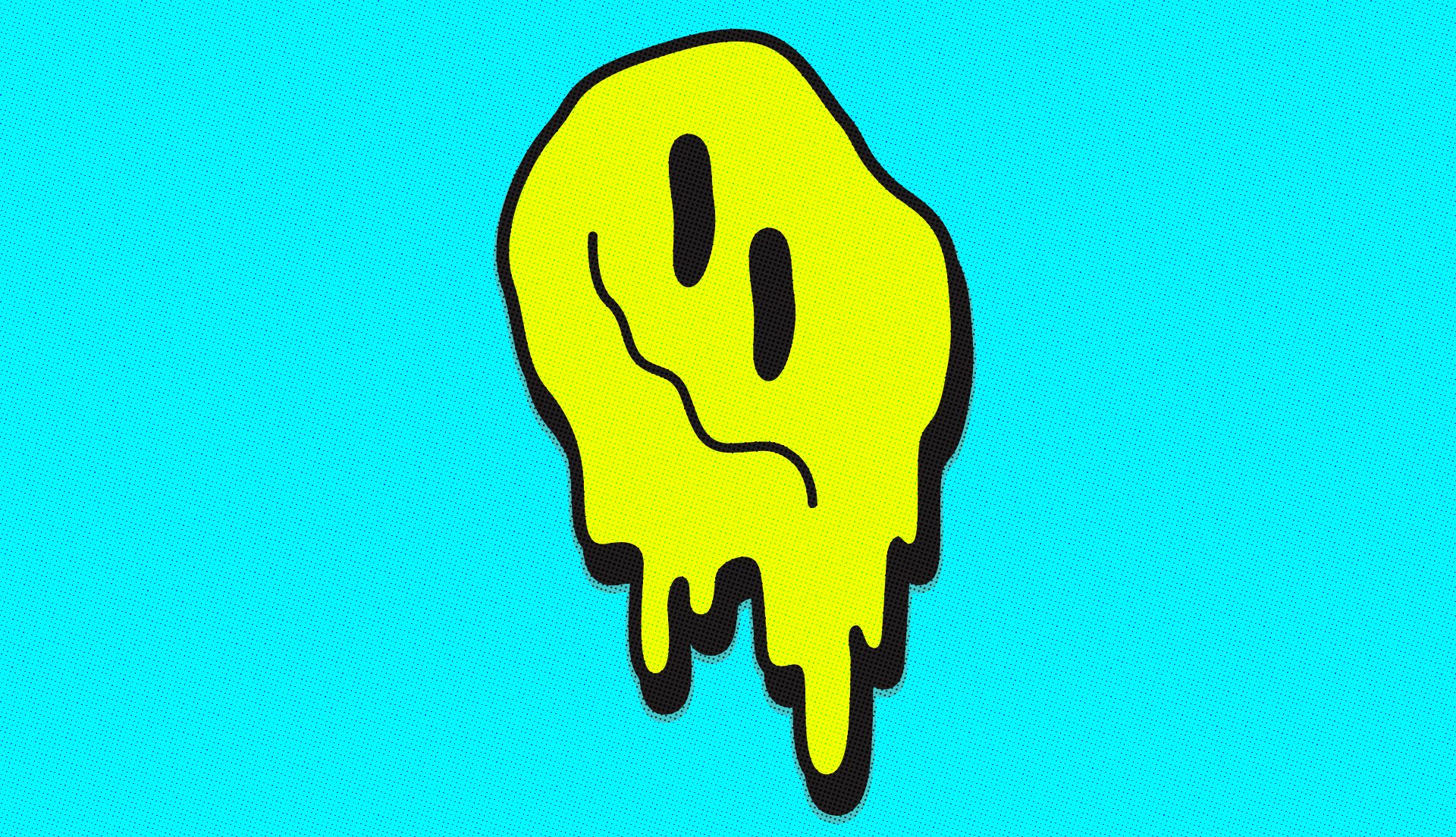 Let's face it, we all want to be liked; by our families, our neighbors, and even the Uber driver. That desire for being likable, though, can take an insidious turn at work. It's why we say "yes" to planning the team happy hour or why we think twice (and thrice) about the way we frame constructive feedback. And in many cases, it's why we sidebar conversations after the meeting to discuss what we really thought about the presentation.

For many leaders, particularly women and people of color, being likable isn't just a want but a need. Since women started climbing the corporate ladder, they've had to walk the tightrope of balancing the double bind: be dominant and tough like a man in order to be seen as a competent leader, but then be punished for acting outside of their expected gendered role of 'nurturer.' Studies show women leaders who deliver critical feedback are more harshly judged as "unlikable" than when men give feedback. This then causes women executives in particular to fall into the likability trap, becoming prey to second guessing themselves and overcompensating with niceness.

How Niceness Can Lead to Toxicity

"I think a lot of times as women, we have trouble owning our own worth and so we're looking for somebody else to validate us," says leadership consultant Kelly Parker. "And when you're in that frame of mind, it's difficult to have to be the bad guy or have to say the thing that is best for the company."

In an effort to not ruffle any feathers, Parker says many executives fail to realize the negative impact their desire to be liked can have on the larger organization. "For instance, as leaders we are charged to serve others and to help them along their path. So if I'm being so nice that I won't give you some tactful feedback that will actually help you, then I'm doing harm to you," she says. "Or, let's say some things within the department aren't going right. And in order for me to right that wrong, I have to have some tough conversations with some of my peers. But, I don't want to do that; I don't want to rock the boat. I want everybody to like me and think well of me. In that process you're doing harm to other people on the team who are suffering because you want to be nice."

Executive coach and relationship strategist Dr. Robin Buckley adds that avoiding hard conversations, decisions, and feedback can also cause a leader to come off as ingenuine. "When you're overly nice to all these people and everyone has only seen this nice side, people start to question, Who is she really? Is she giving us everything or is she just giving us talk? And is it really coming from a place of authenticity."

Additionally, she says that failing to offer any criticism can also send a misleading message to other members in the organization who think that holding back a differing opinion is the best way to operate. "It creates this environment where everybody is trying to be safe and cautious in what they discuss or how they're talking to other people because they're afraid of not aligning with that perceived idea of what it means to be nice within the company culture," she explains. "And we know from psychological research, that this then leads to a path of group thinking where any kind of diversity of thinking or any kind of difference in behavior is seen as an outlier — and not in a good way."

Where to Draw the Line

Dr. Buckley makes it clear that every leader has a different definition of 'nice.' But, to ensure that you're contributing to a psychologically safe environment, it's important to conduct frequent self-analysis. "Ask yourself what [niceness] really means to you as a person, as a leader, and what it will mean for the organization," she says. "How can you use what you truly believe niceness is to create the culture that you want because once you see it going in a different direction, or once you see yourself doing things that are beyond your [definition of nice], then you can start to pull it back and say, Wait a minute, now I'm going too far. Or maybe I'm trying too hard to meet someone else's agenda."

For leaders who struggle with owning their worth and power, Parker suggests making a list of the things you've recently accomplished so that you can get more comfortable with trusting yourself and what you bring to the table without leaning on the approval or validation of others, which is often the root cause for many of us being overly nice at work.

"Now, I'm not saying don't be nice and that you should be mean to people," Parker clarifies. "But, there comes that time where you have to be courageous and you might have to go against the grain. That's what leadership is. It's sometimes standing in the gap and doing those hard things. But, if you're caught up in being that toxic niceness, I think you'll get to a point where you're going to plateau in your career and in your leadership because the task demands a little more than that. And essentially, toxic niceness can put a ceiling on your own potential."

For more on how to manage the double bind and likability pressure, listen to the episode "Who's Likable, Anyway?" on Chief's podcast, "The New Rules of Business." Chief Co-Founders Carolyn Childers and Lindsay Kaplan speak with MSNBC host Alicia Menendez, author of "The Likability Trap."