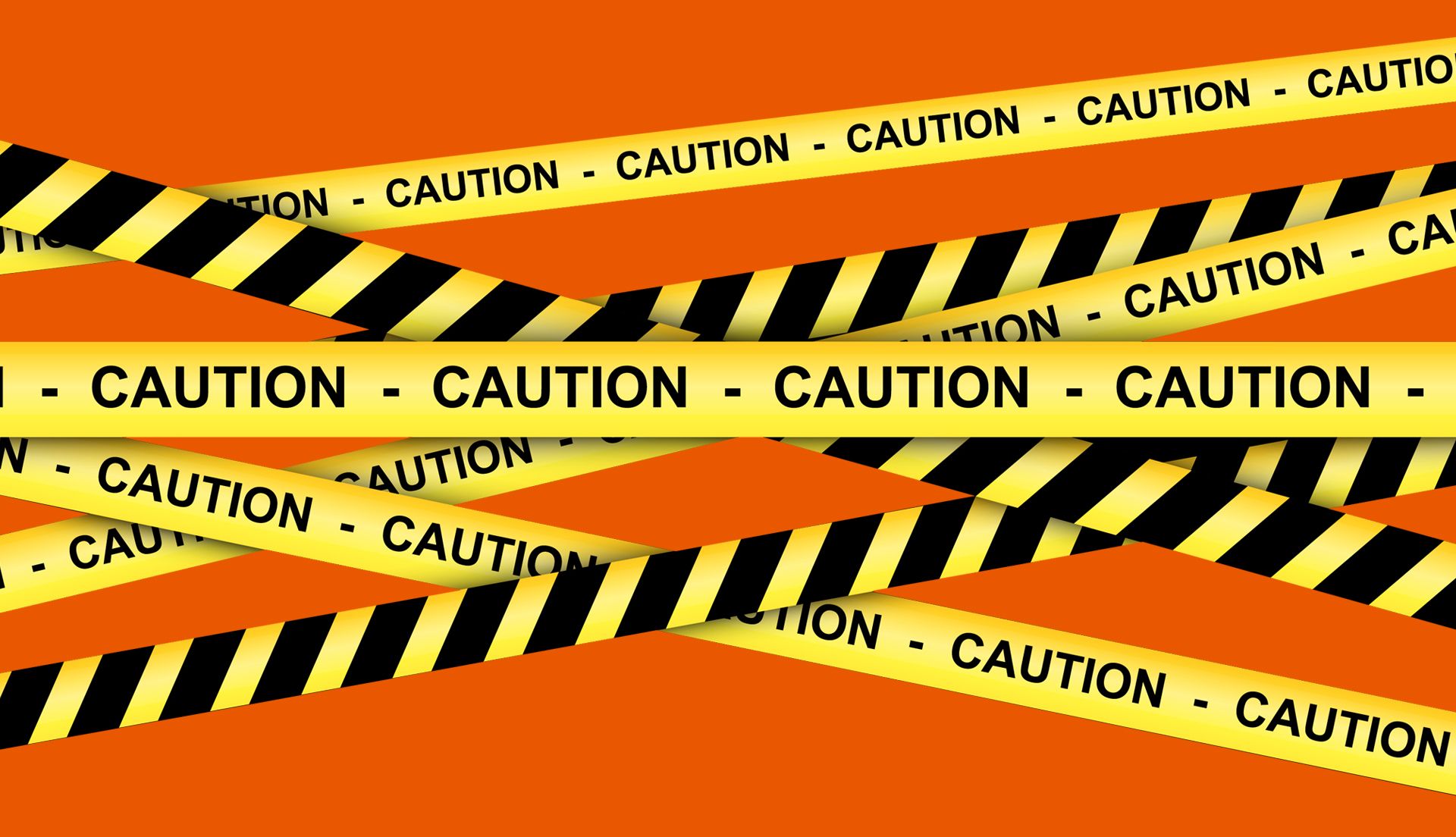 Whether it’s outdated forms and procedures, unspoken rules about who you can and can’t talk to, or communication disconnects between departments, corporate bureaucracy can be frustrating at best, and hinder relationships and organizational progress at worst. We all operate within (and often uphold) bureaucracies in one form or another, but we can also use our understanding of how they function in order to drive progress and impact — for yourself and your business.

“People think of bureaucracy as a very negative term, but it can be neutral,” says Marina Nitze, co-author of Hack Your Bureaucracy: Get Things Done No Matter What Your Role on Any Team. “It’s any place that is run by rules, processes, and power, whether written or unwritten; the unwritten part is usually key.” When she first started working in the federal government, she initially thought government bureaucracy was so dysfunctional that it would be impossible to fix. But during her time as a Senior Advisor in the Obama White House, she found certain tactics and strategies that worked best to break through the bureaucratic noise to make positive change.

New members of an organization always have an advantage, says Nitze, because they can ask anything. “The longer someone is in an organization, the less safe it is to ask basic questions,” she says.. “When you’re new, or even new to a team or a project, you can uncover surprising answers and solutions by asking questions like, Explain to me how that works, or Why did we do it like that?” By asking what others might be too embarrassed to ask, you can shine light on opportunities for solutions or improvements that may otherwise stay untouched.

It can also be helpful to follow an existing process in order to learn the “waterfall rules,” which are often consecutive bureaucratic hoops that can snag progress (e.g. the form has to be completed on the blue paper, then submitted to Mary in HR, then approved by the CEO etc.). Often the policies or procedures that exist have more flexibility than the rules may state. When Nitze served as Chief Technology Officer of the U.S. Department of Veterans Affairs, everyone assumed it was against the law to use cloud computing — leading to the lengthy website outages and slow response times the department was constantly criticized for.

But when she spoke to the lawyers themselves, their reasoning was they needed the ability to put the machines where a website was stored in physical evidence bags in case it was needed for an investigation. She was able to explain how cloud computing worked and that they could search remote machines to achieve the same purpose. “You have to crawl through the normal process first, to understand the exact rules and policies that are governing it,” says Nitze. “Those are often a lot more flexible than you think and can be changed too.”

With any policy or procedure, these rules are upheld and enforced by people, so making allies across departments will always benefit breaking down bureaucratic hurdles. If there’s a disagreement on a hiring process for instance, seek out the person who has the source of truth. “Talk to the person in HR who has been there for 40 years who might not be high on the organizational ladder, but will have a depth of knowledge to say, That rule is on page 752, volume four of our HR manual.”

During her time at the VA, Nitze also created what she called the “Grilled Cheese Club” where anyone who was interested in what she was doing was invited to the office for lunch to eat grilled cheese, talk through sticky issues, watch team demos, or simply get everyone informed on what the team was up to. By intentionally creating advocates (or at least informed listeners), this group could help speak to other people in the organization on her behalf, and vice versa. “When physics prevented me from being in more than one place at once, that group scaled across the organization,” she says.

Understanding people’s risk and incentive frameworks can help build advocates for your agenda, and give people what they most need and want in order to align them with your own initiatives. “You’ll always have people that want to do something new and people that absolutely don’t want to change anything, but the majority of people will be somewhere in the middle,” says Nitze. “They want to do what’s in their position description, what will get them a bonus, a raise, or a promotion.” If you start picking up on what drives them, you can tailor a strategy for change around those risks or incentives, which might be changing their job description, or figuring out what the promotion process is and how you can help.

Cultivating how to both give away and take credit for big wins can be essential in building the political capital needed to continue to build allies and make bigger impacts in a bureaucratic environment. “Credit is not a finite resource. To get your initiative off the ground or get more resources, you sometimes need to give away credit to someone else, whether it's your boss or another peer in another department,” she says. “But you can do that, and take credit for it in your performance review, and include your name in the press release, and make sure that other people know that you were there as well.” It’s a matter of striking the right balance to get what you need without giving away your power.

80% of Companies Track Employee Productivity. Is It Effective for the Bottom Line?