What Midlife Crisis? Here’s How to Plan for Your Next Act 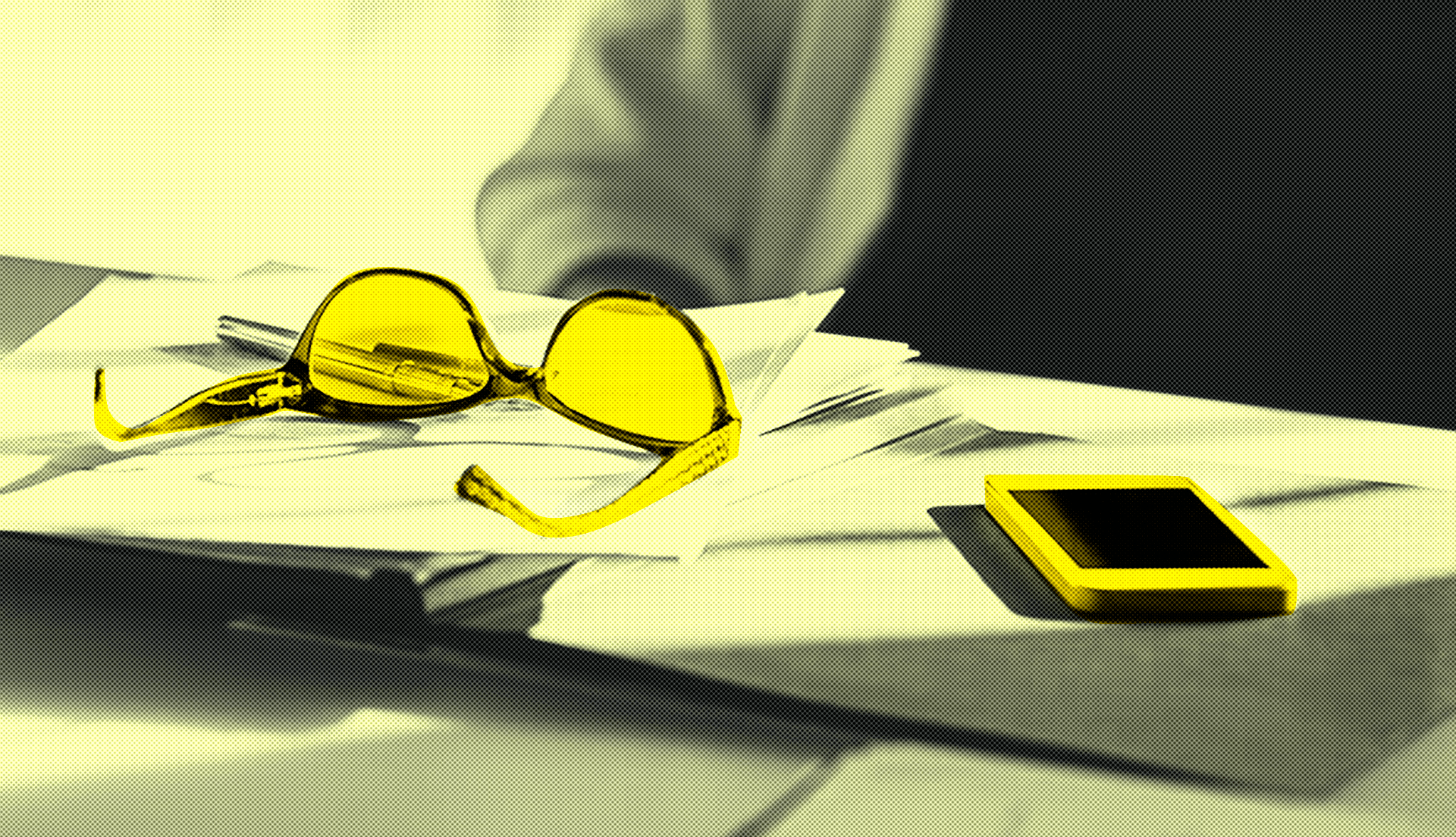 Virginia Walker, a former C-Suite executive who held both CFO and EVP positions and also ran her own consulting company, has just completed a 12-year term on a public company board and accepted an advisory role with a university mentoring program. Walker, who is in her 70s, is in the process of interviewing for two board positions and is very aware of how people view older business women — not all of it kindly.

But age, says the Chief Member, has not slowed her down from pursuing a broad set of career goals. "This moment we find ourselves in today is by far the most exciting and challenging I have ever experienced. I cannot imagine sitting on the sidelines, turning away from opportunities to participate and make a difference. Not now," she said. "There are times when I question, Is age going to make a difference in someone's perception of me? But that leaves me pretty quickly. There are things that I am pursuing right now and I don't think it is a pipe dream to achieve them."

Women and men cite different ages for what they consider a marker for "getting older," but career coaches said that a number of professional women approach the age of 50 with some trepidation for what comes next in their careers. "There's a fear of turning 50 because of ageism in the workplace," said Chief Guide Alexandra Phillips, a certified executive coach. "But you can't change the fact that you became 50 — you can only celebrate it."

Most successful women, especially those over 50, have knowledge and experience that would be valuable to any company, explains Phillips. When women approach her for coaching services to ask "what comes next" after decades of career success, she advises them to change their mindset: their careers are not imminently ending, nor are they coming up on a final "act three," which implies a definitive end to work. "In our 20s and 30s, there is a lot of pressure on women to prove their worth at a company," she says. "Your 40s is the sweet spot," as research shows that's when you reach the high notes of career ascension. "And then you hit your 50s and it's like you've [surpassed your peak] and now that's it."

“Men work well into their 80s. It's frustrating for women that age 50 needs to be considered act three, when for men it's just act two.”

But the valuable experience and knowledge gained over several decades of working should be championed, says Phillips, and part of this mindset shift begins by addressing the role that ageism plays, including a specific sort of ageism targeted toward women. "Men work well into their 80s," says Phillips. "It's frustrating for women that age 50 needs to be considered act three, when for men it's just act two."

Research shows there is not actually much evidence for a "midlife crisis." Instead, as journalists David Brooks and Barbara Bradly Hagerty have both posited, midlife is an ideal time for a "shifting of gears," as Brooks describes. Our creativity expands, our wisdom takes root, and trying out new challenges and adventures can be a time of great exploration. For people who've reached the nadir of their career goals, it's an ideal time to consider branching out and homing in on a new purpose.

"For driven, smart women, there is always going to be some sense that more is possible. That drive is how they were able to achieve such heights in the first place," said career coach Elana Konstant. There's an advantage to age, Konstant explains, which often comes after many women have established themselves and no longer have young children or other demands on their personal time.

Midlife is also when women shift the way we think about ourselves, says Anna Goldstein, a business coach and author of Be Bold: A Guide to Unbreakable Confidence. "It's less about a 'me' focus and more about a 'we' focus," said Goldstein. For Walker, this rings true: "Age has not slowed me down in terms of my desire to participate in the business world today, including [pursuing] board service and mentoring men and women of color to help them navigate the unique challenges they face in moving up in their careers," says Walker. "I have found that my years of business and life experiences by being involved in so much change have provided me an openness to new things and thinking outside the box."

Goldstein also strongly recommends trying out a new hobby — something entirely separate from work — which has been shown to help bolster thinking and problem-solving skills across the board.

"Learning a new skill makes you realize more about yourself and how you think," said Goldstein. She points to research from Adam Grant citing how Nobel Prize laureate scientists are twice as likely to play a musical instrument as their peers, and seven times as likely to draw or paint. Goldstein shared an example of her executive client who began taking up tennis in midlife and found it gave her new clarity about her work at the office — allowing her to overcome whatever self-doubt she had and find a solution forward.

When it comes to planning for your next step, "It isn't just a matter of feeling you have reached your career goals — but pursuing an extension of your career," Walker advised. "We are better off with women thinking along the lines of 'Your career should last as long as you want it to last — as long as you are capable and competitive; as long as you can still learn something new.'"