Paternity Leave Benefits Both Men and Women. So Why Don’t More Fathers Take It? 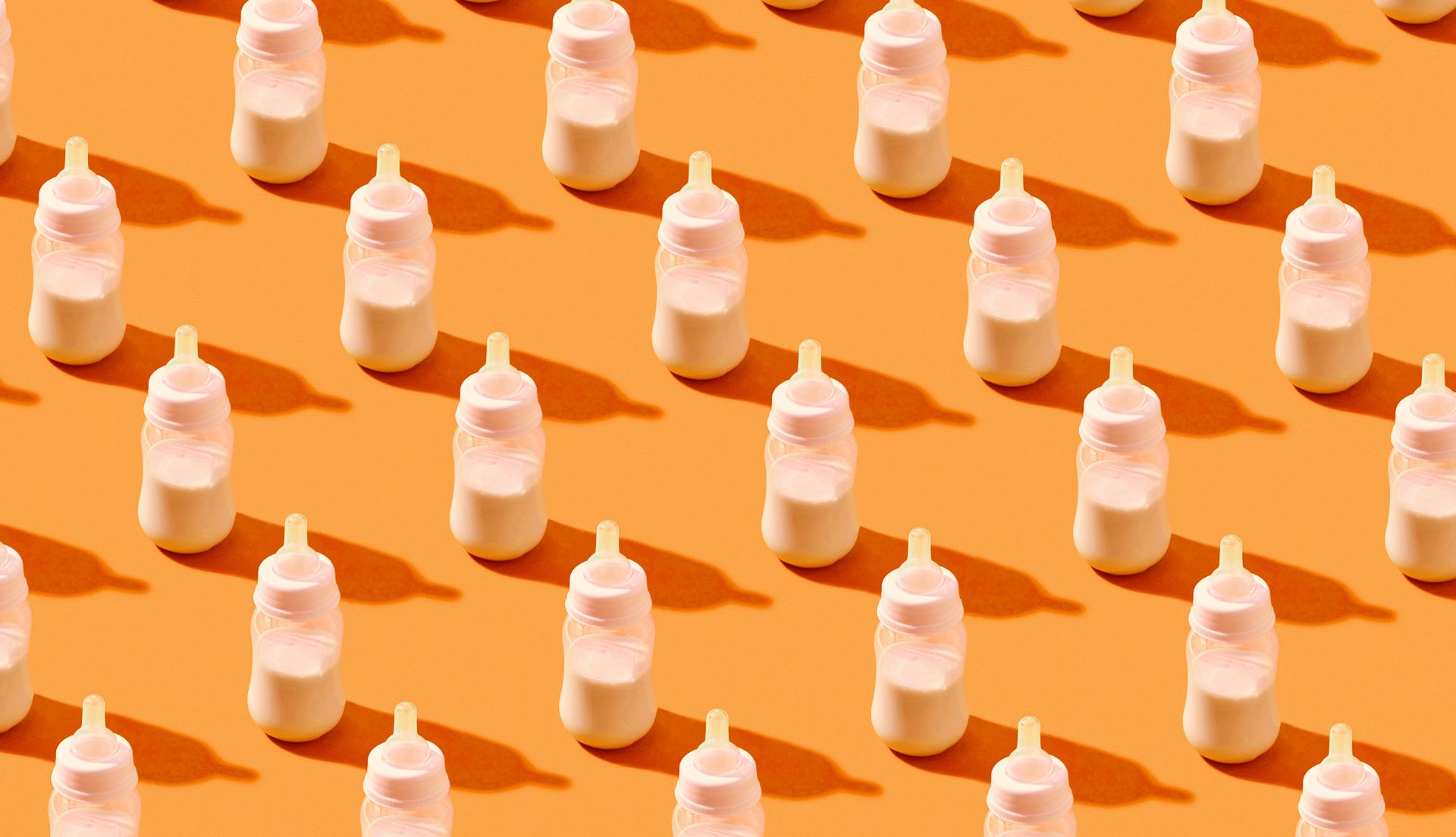 Earlier this year when Twitter’s new CEO Parag Agrawal announced that he was taking a few weeks of paternity leave after the birth of his new child, his decision was met with mixed remarks. While some people praised him for taking time off, many criticized him for taking far less than the 20 weeks of parental leave Twitter offers. But like many men leaders, Agrawal’s decision to take a minimum amount of leave to be with his family is not uncommon.

While the U.S. is the only industrialized nation without a federal paid family leave policy, studies show that American women who do have access to leave take three times as much of it after the birth of a new child than men, with 76% of fathers returning to work less than a week after their child is born. Even in countries like Sweden, where both new parents are eligible for up to 240 days of leave, reports show that women are more likely than men to take advantage of it.

Taveeshi Gupta, Director of Research, Evaluation, and Learning at Equimundo: Center for Masculinities and Social Justice, says that equal access and use of parental leave not only improves gender equity at home, but also at work. “There's no question that paid parental leave, family leave, paternity leave, and maternity leave are crucial to creating that first stepping stone for men to be more involved, equitable caregivers,” she says. “And that has a ripple effect in helping more women go into the labor force.”

According to a McKinsey & Company report, paternity leave helps to reduce the gender wage gap within households, with a mother’s income rising by about 7% for each month that a father spends at home. But with ongoing gender stereotypes and cultural biases that pressure men to prioritize work over family, Gupta says it’s no wonder that some men are reluctant about taking time off. In order to course-correct this, she says it’s going to take more than just increasing access to gender neutral parental leave policies. Real change, she says, will occur when more leaders communicate and actively model these changes from the top.

Impact of Structural Barriers and Biases

In countries with progressive leave policies like Japan and Sweden, where dads are offered more than half the year off for paternity leave, Gupta explains that disparities in usage still exist due to a staggered structure in pay. She adds that the financial pressure and traditional expectations for men to be the breadwinner in a home contributes to many feeling like they can’t afford to take time away from the office.

“Companies and governments can have policies where they can offer months of paid leave, but if there are nuances within that where 100% pay isn’t offered, then a lot of times men are going to say, ‘Wait a second, my household cannot run off half my income,’” says Gupta. “So these economic barriers are very real and they go beyond some of the social norms that also prevent men from taking their leave.”

In addition to pay, Gupta says that gender biases and a lack of support around men who do take paternity leave play a huge factor. For example, shortly after Secretary of Transportation Pete Buttigieg took paternity leave last year (of which he received criticism for), an Economist/YouGov poll found that more Americans supported his leave when it was framed as “parental leave” rather than “paternity leave,” underscoring the prevalence of gender bias as it relates to men not being viewed as shared caregivers in a home.

Modeling Change From the Top

While higher paying paternity leave is a key first step in getting more dads to take time off, Gupta makes it clear that these policies will only be effective if leaders at the top also take advantage. Similarly to how staff won’t take PTO unless their leaders model the behavior, regardless of what’s in the employee handbook, if the C-Suite doesn’t take parental leave, then they signal to the rest of the team that they shouldn’t either. To more clearly signal that it’s okay to take parental leave, Gupta advises executives to set mandates around the minimum amount of leave dads must take in order to create a culture that encourages and supports equal parenting.

“That kind of environment will encourage men to say, ‘Hey, this is something I have to do because this is the work culture I work in,’” she says. “And they will know that they won’t be looked at negatively.”

And similar to the motherhood penalty where a woman's pay and promotion potential is impacted by her time away from work, Gupta says leaders will need to conduct regular review processes to ensure that dads who do take the proper amount of parental leave are not penalized for it. Currently, 20% of men say their biggest downside to taking paternity leave is the possibility of a career setback.

“Leaders need to make sure there's training around that sensitivity and HR needs to realize that when you're looking at promotions for anyone, you can't look at them taking parental leave as them taking time off,” she says. “We have to shift that narrative a little bit at the organizational and cultural level to say, ‘They're not taking time off. They're actually doing a lot of work, it's just a different kind of work.’”

Can Having Hobbies Make You a Better Problem Solver at Work?