How Leaders Can Use the Power of Office Gossip for Good 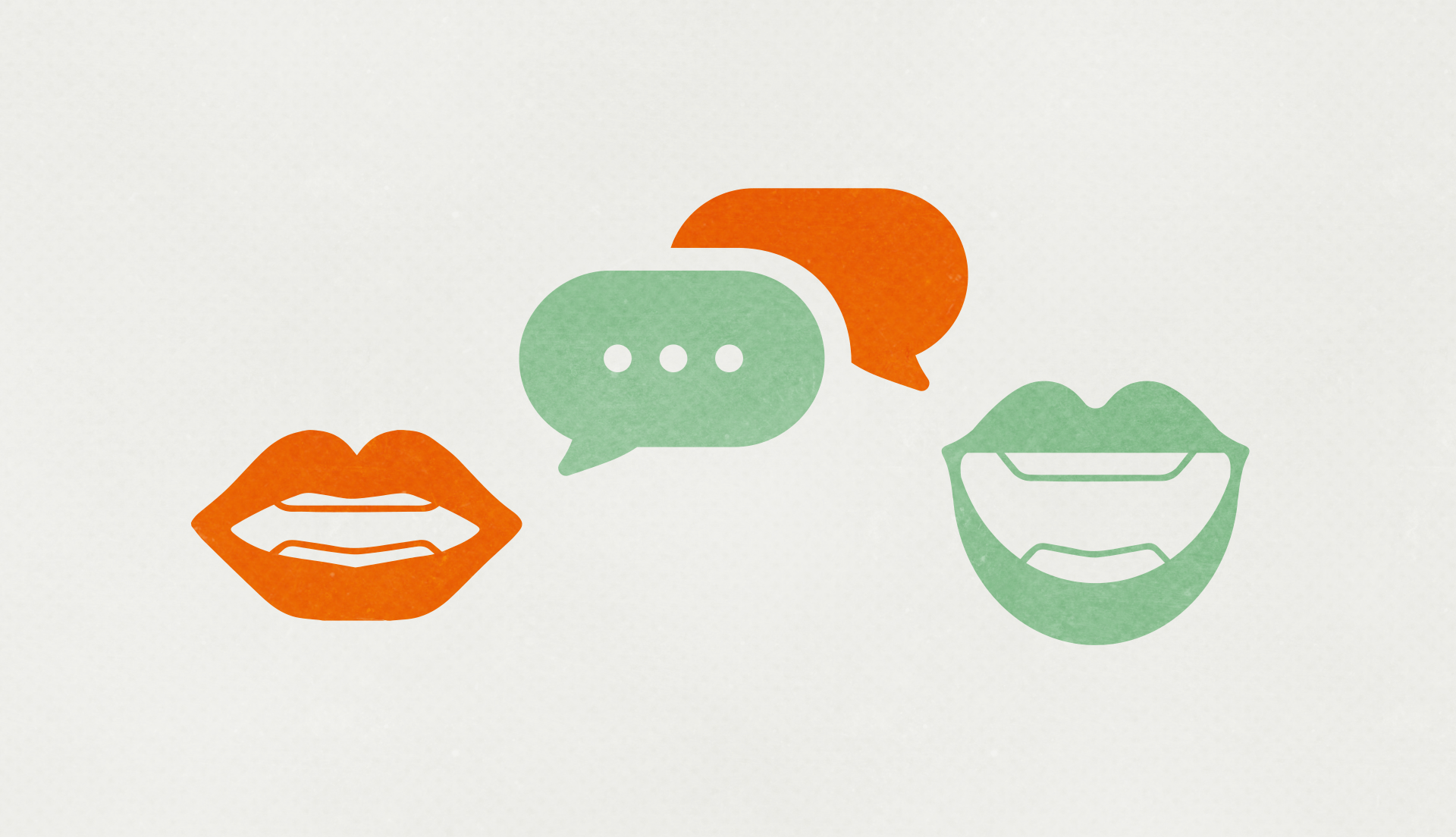 "Gossip" hasn't always had negative connotations. In fact, it once meant a godparent (a "godsibb"), then evolved to mean a good friend, typically a woman, who was often invited to the birth of a child. It wasn't until the 16th Century when it came to mean the idle talk we associate it with today. But despite its changing definition, "gossip" still tends to still be a word used more often toward and about women, usually used to describe the sometimes-benign, sometimes-harmful small talk that happens within informal channels and often in the workplace.

When an accusation of gossip arises in the workplace, it's important to keep in mind the gender dynamics that might be at play before making any assumptions or interferences.

"If men are talking in the workplace, it's called a 'discussion,'" said Jennifer L. Bennett, lawyer and owner of her eponymous law office. "But when women huddle to talk about ideas and experiences at work, it's automatically branded as 'gossip' even when it's not." It's a damaging double standard that can prevent women from having legitimate group discussions about business opportunities, along with being able to share more personal out-of-work experiences like motherhood that can lift each other up.

"Gossip is the fastest method of communication in an office environment," said Bennett. "An insider's perspective on an upcoming project or about a rival company is very valuable at work. And gossip can also provide new hires with insight into who holds the power in the organization and what the company culture is like. The watercooler is the place where all things not taught in training are taught in hushed tones."

Entrusting the Influencers Understanding the way information flows informally is actually one of the most important traits in a leader, and can be used for the benefit of the whole company, says Cheryl Dixon, Adjunct Professor of Strategic Communication at Columbia University and communications consultant

"HR or corporate communication teams may carefully craft talking points expecting them to be cascaded verbatim. And that simply doesn't happen," she said. "You need to allow team members at each level of the organization to interpret the communication for what it means for their departments and their teams, and add appropriate context while keeping the integrity of the message intent."

This can mean empowering those who are trusted, credible, and have influence with others in order to communicate or champion a message. This can be an executive assistant, someone who has a lot of visibility in the organization, or has been around a long time to share a message. It can also be helpful to entrust those same people to provide feedback from across the company on overall sentiment and discussions, without taking any of that found information and acting punitively.

Leaders also need to be mindful of consistently communicating, while creating a culture of sharing positive information, formally and informally. "Too often, leaders tend to communicate when there's an issue, bad news, or a big announcement," said Dixon. "Creating a regular cadence of communication — from the top down and bottom up — is key to establishing trust and familiarity with teams. People want to know what's going on within the company and within their industry —and they should hear it from their leaders so they are not filling in the blanks themselves."

Dixon always started her team meetings by having everyone share "good gossip" — something that is positive that may have happened personally or professionally — in order to help create a culture where success and sharing good news was encouraged.

As a leader, choosing when to step in to address gossip is like assessing and monitoring other types of risk, says Dixon. "Consider: Is it very damaging? Is it misinformation that needs to be corrected? Is someone complaining because they are unhappy, but it is a natural reaction to change and temporary?" she says. "Not everything needs to be addressed immediately. Some situations will play themselves out, and you will see which ones have more staying power and really impact the culture."

The pandemic also created a massive amount of change in businesses and society that everyone is going through, so leaders need to allow people to go through this time period and let them "feel what they feel," says Dixon.

In general taking a page from PR crisis communications can be a good strategy:

How to Use Gossip to Create More Equity

For decades, conversations about salaries were negatively perceived as gossip and even unsuccessfully banned, but as stories about rampant gender and race inequality in salaries and positions have emerged in recent years, leaders need to be clear-eyed about understanding and respecting those conversations.

"Leaders have a responsibility to shape the way those conversations go. If leadership is not involved, those conversations are going to happen without them," said Dixon. This means having a culture of open and consistent dialogue, establishing a commitment to long-term equity, and having clear communication and expectations around how salaries and promotions are determined and decided.

While once thought of as something that had to be stopped or prevented, office gossip today can coexist with a healthy workplace. Like any other communication method, it can be a tool that can be used to promote positivity and equality in the organization when leveraged correctly and in a culture of openness and respect.

In the end, a leader's job is to create the environment where information, good and bad, can be respectfully listened to and used to make positive changes for all.

We Need to Talk About Mental Health in the C-Suite