Balancing the Demands of Mentorship as an Executive Leader 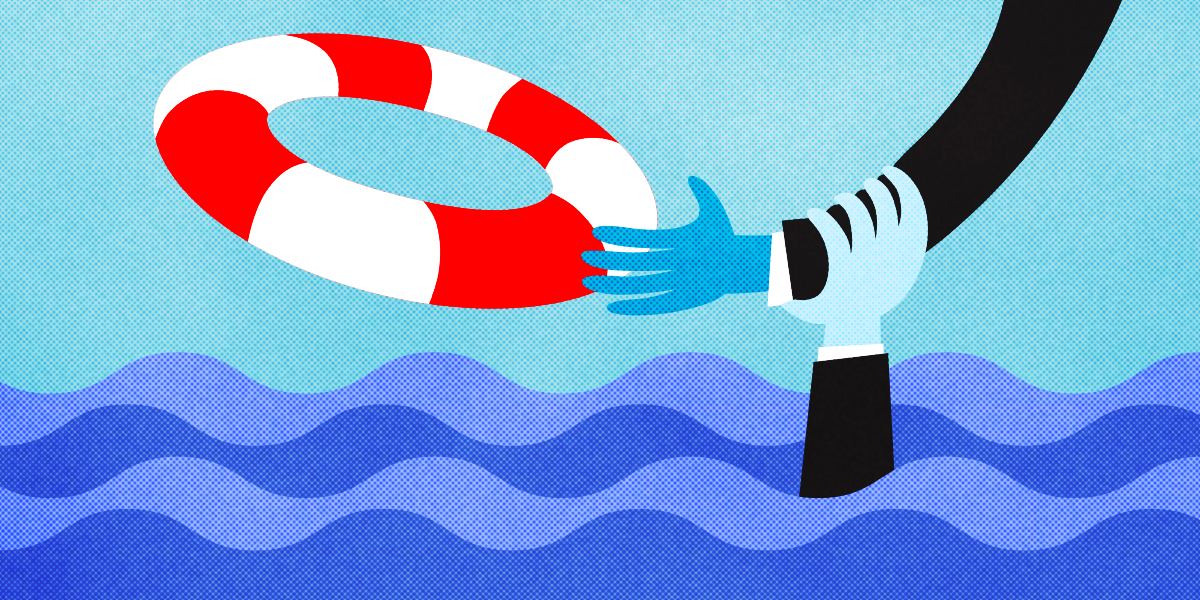 There's a conflict that many C-Suite leaders face: On one hand, when you've made it to senior leadership, there is an expectation — or a duty as Michelle Obama might say — to give back to the next generation. But on the other hand, as you balance the demands of your executive role, you might feel compelled to pull back in order to avoid feeling burned out or exhausted as a leader.

With the pandemic continuing to impact our daily lives, data shows that it's women, specifically women leaders, who are experiencing the most burnout as they juggle work, caregiving, and household chores. In addition to one in five women leaders spending extra time on diversity and inclusion efforts that are not part of their job, data from LeanIn.org and McKinsey shows that women executives are more likely than men to mentor employees in the workplace. Though the demands of mentorship can be overwhelming to some, Alexandra Phillips, a Chief guide and executive coach, says that mentorship is something executive-level women should make time for because they stand to gain a lot — often times as much as the mentee — out of the opportunity.

"It really needs to be a two-way street [though]," Phillips says. "When someone takes on a mentee, they feel as though they want to give what they didn't have. But if you give too much, you take the onus on you to entirely develop this person's career."

Phillips has seen examples of executive women giving too much to mentees, where their scheduling demands exceed their available time. As a result, their work and personal relationships suffer, and in some cases, they're even unable to see through on their mentorship commitments. To combat this, Shauwea Hamilton, Chief Member and executive director of a nonprofit organization in Brooklyn, NY, says she always sets boundaries and establishes a timeline for how long she plans to mentor someone.

"Mentorship is support provided for a specific end," she says. For some situations, such as a person preparing for an interview, Hamilton and the mentee meet two times to prepare for the interview, and then a follow-up only as needed. For those seeking more general career advice, Hamilton limits the meetings to once per month. In each relationship, she creates an off-ramp, so both sides are clear as to when the mentorship will end, and what those next steps will be.

Hamilton explains that after the formal mentorship period has ended, she continues to keep in touch with many of the individuals she's mentored, which allows for her network to continue to grow. But, she says there is no expectation for them to speak on a frequent basis, allowing her to move on and effectively mentor other individuals without feeling overwhelmed.

"Some people assume that a mentor is for the rest of your life," says Phillips. "And some people gather mentees and never send them on their way." Phillips agrees with Hamilton about setting boundaries and time limits around mentor-mentee relationships so that they can be more purposeful. She suggests holding on to a mentor for six months, and then evaluating if that formal mentor-mentee relationship needs to be extended. She also advises executives to take on one to two mentees at a time. "More than that, and it can be too much," she says.

Understand the Learning Opportunities of Being a Mentor

Allowing yourself permission to learn from your mentee is something Phillips recommends, especially those who come from different generations. "Too often we feel as though we have to know it all, but sometimes our mentees can provide razor-sharp clarity when they question existing paradigms," she says. "Remember, doing things the way they have always been done is the death of innovation. So allow yourself to see things through the wonderful lens of someone who may have fewer years of experience."

Deborah Kerson Bilek, executive director of a Washington, D.C.-based nonprofit, agrees. She says that her leadership position has given her a de facto role as a mentor, even when she hasn't sought to label the relationship as such, and it's allowed her to learn a lot from her younger colleagues.

During a one-on-one conversation with a junior team member, she recalls being asked a personal growth question. "She wanted to understand how she presents herself outwardly, compared to what I know about her," Kerson Bilek explained. "I was really floored [she chose] to use this opportunity to seek that kind of reflection and feedback. It led to a really fascinating conversation, and I started thinking about that for myself."

At the time, Kerson Bilek was transitioning to her current position as executive director. She reached out to her own mentors, asking that same question, and came up with some specifics on ways she could excel in her new role.

While some leaders may feel inclined to shy away from the responsibility of being a mentor, Hamilton emphasizes how rewarding the relationship can be when used effectively. She explains that as she continues to think about her own career path, she's learned that mentorship is one of the things she values a lot. "It's really about making time for things that are important to you," she says.

The New Rules of Business: Can DEI Efforts Succeed in a Hybrid Workplace?