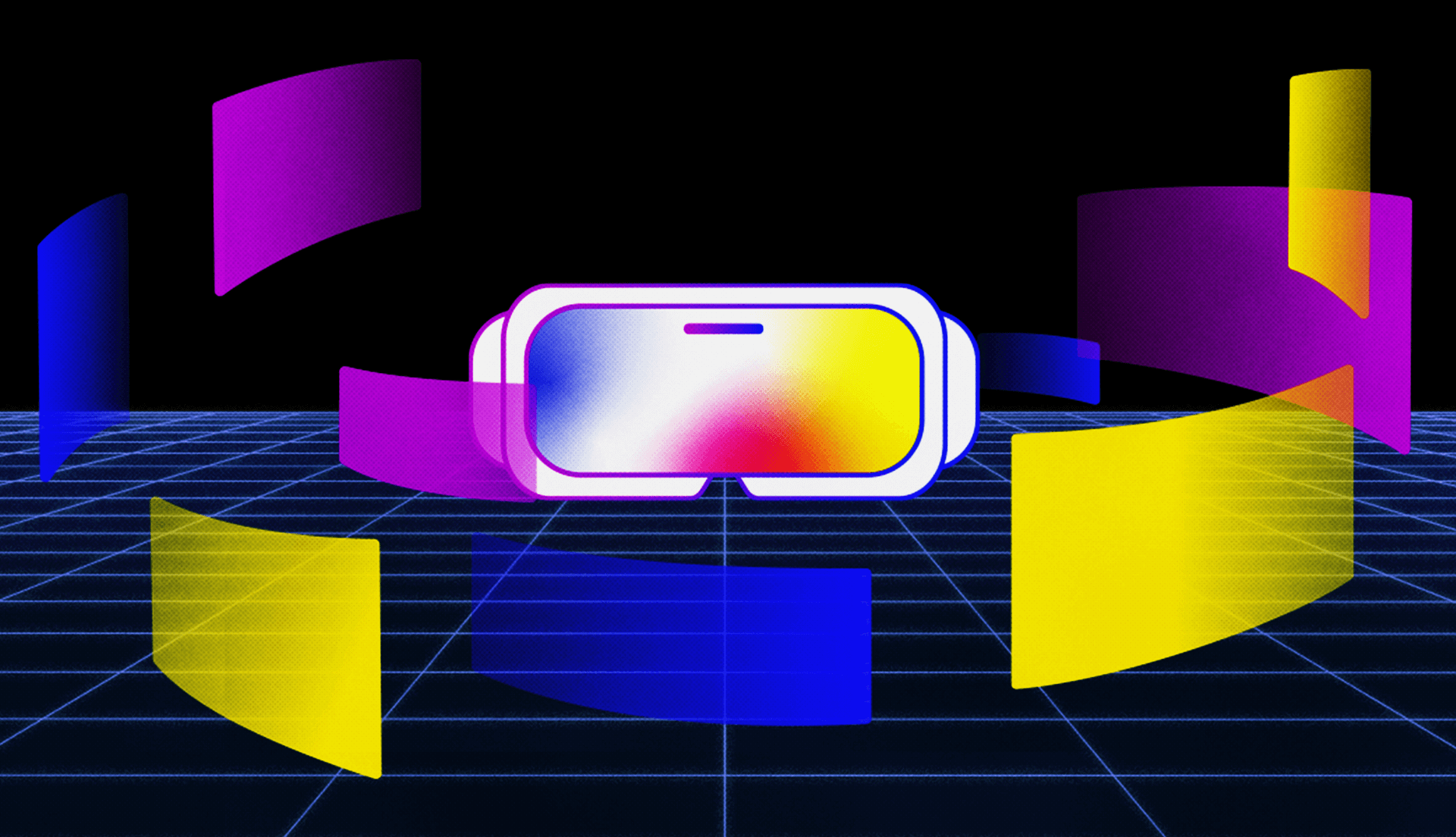 What is the metaverse? As Founder of the metaverse-focused consulting company Futures Intelligence Group, Cathy Hackl spends a lot of her time working with brands and companies to help answer that question and, more crucially, apply the answer to their business.

"It's a little bit hard to define," she says, while pointing out that the term coined by writer Neil Stephenson in 1992 has yet to be listed in the Merriam-Webster dictionary. "But the way I define it to people is with web 1.0 we connected information and got the Internet, with 2.0 we connected people and got social media, and now we're going into web 3.0. Web 3.0 connects people, places, and things. And sometimes these people, places, and things can be in a fully virtual synthetic environment, or sometimes it can be our world with some level of augmentation."

While the concept of the metaverse may still feel otherworldly to many, Hackl says the remote work culture of the pandemic has forced some company leaders to think about the possibilities of operating and leading in a 3D virtual world.

Already, tech CEOs like Microsoft's Satya Nadella and Facebook's Mark Zuckerberg have talked about the role their companies could play in this futuristic realm. Earlier this year, Facebook launched a test version of a virtual reality remote work app that allows users to design avatar versions of themselves where they meet and collaborate with colleagues in VR conference rooms while working from their desktop.

Janine Yorio, Head of metaverse investment platform Republic Realm, says she predicts that the virtual world’s impact on businesses will be similar to the rise of the Internet in the late ’90s, where company leaders eventually had to adapt and evolve in order to not be left behind.

"There were a lot of companies that didn't think they needed a website and they let small upstart companies get a headstart on them because they thought, 'Well, I've got my main street location,'" Yorio says. "Now, fast forward to more than 25 years later and every business on the planet has a website. I think the same will happen with the metaverse."

What's Happening in the Metaverse Now

For decades, the $300 billion gaming industry has operated in a metaverse-like world, allowing players to interact with each other, make purchases, and create whole lives in a virtual reality as an avatar. But what's making this digital universe more popular to other industries today, is not only the increased demand for digital social interactions, but also the increased value of cryptocurrencies and non-fungible tokens (NFTs).

"The metaverses that people are buzzing most about today are built on the blockchain," Yorio says. "As bitcoin has increased in value and crypto adoption has started to skyrocket, the idea of metaverses that are built around cryptocurrency economies has really taken off."

Take fashion, for example. High-end brands have expanded their legacy businesses into the digital world, with Balenciaga partnering with Fortnite on a collection, Elite Model World partnering with Tommy Hilfiger to develop avatars of models, and Gucci creating an NFT video for its Fall 2021 collection that sold for $25,000 in June.

For Yorio, her company has expanded investments into the digital real estate market, where people buy land and buildings then sell them as NFTs. One of those investments, she says, is a master planned community that Republic Realm created called Fantasy Islands, where people can buy their own private island in the metaverse. "It looks just like a high-end vacation home," she says. "We sold a very limited quantity of those, only 100. And they're currently selling for upwards of $100,000 each."

How You — and Your Business — Can Join the Metaverse

While the concept of the metaverse is still new, Yorio says we're already seeing how it could potentially impact the economy and businesses in the long run.

She points to the Philippines as an example where many residents affected by the pandemic are earning money by playing the video game Axie Infinity. The game, which operates in a metaverse-like world, allows players to earn income through NFTs by breeding, battling, and trading digital pets called Axies. These pets can then be sold for cryptocurrency, which players then convert into their respective currency. As of September 2021, Axie Infinity had an NFT sale volume of over $2 billion, making it the most expensive NFT collection.

"The Philippines may be a strange use case, [but] I think there will be more typical ways that people can get jobs in the metaverse," Yorio says, while explaining that architects, designers, content creators, and game developers will all be in high-demand. Additionally as new skills centered around the metaverse start to come up, Hackl, who goes by the title of Chief Metaverse Officer, says that the need for more metaverse experts in leadership roles may also increase.

But beyond the job opportunities that the metaverse can create, business leaders who start to think about the 3D digital world now will also be able to diversify their revenue streams. For example, Fortune made $1.3 million in its first NFT sale of its August/September 2021 digital cover. And Taco Bell, the first fast food chain to test out NFTs, recently made over $18,000 for one of its digital collectibles that sold on the NFT trading platform Rarible.

“I think it depends on the company and the brand, but if you're a product company, then you need to ask, ‘How does my product translate into the metaverse?’” says Hackl. “If you're a service company, then you need to ask, ‘What is the service that I can provide in the metaverse?’” Similar to the dawn of the Internet where company leaders had to pivot and adapt to the new digital world, Hackl says it’s imperative for executives today to think about the many different ways in which they can lead and operate in the metaverse now.

Next month, Yorio and her team are launching an online educational institute called The Realm Academy to educate executive leaders about the metaverse and how it can be useful for their business. Her goal, she says, is to get more diverse leaders to start thinking about the metaverse and how they can be pioneers in the space to ensure that this future ecosystem is beneficial to everyone.

"Gaming is already a largely male-dominated industry, but the metaverse doesn't have to be," she says. "I'm really excited about getting women into this space early on when the rules are being made and the culture is being formed. I think it's important to think more inclusively about how we build a metaverse now that truly captures everybody."