Companies Are Starting to Offer Living Versus Market Wages — Should You? 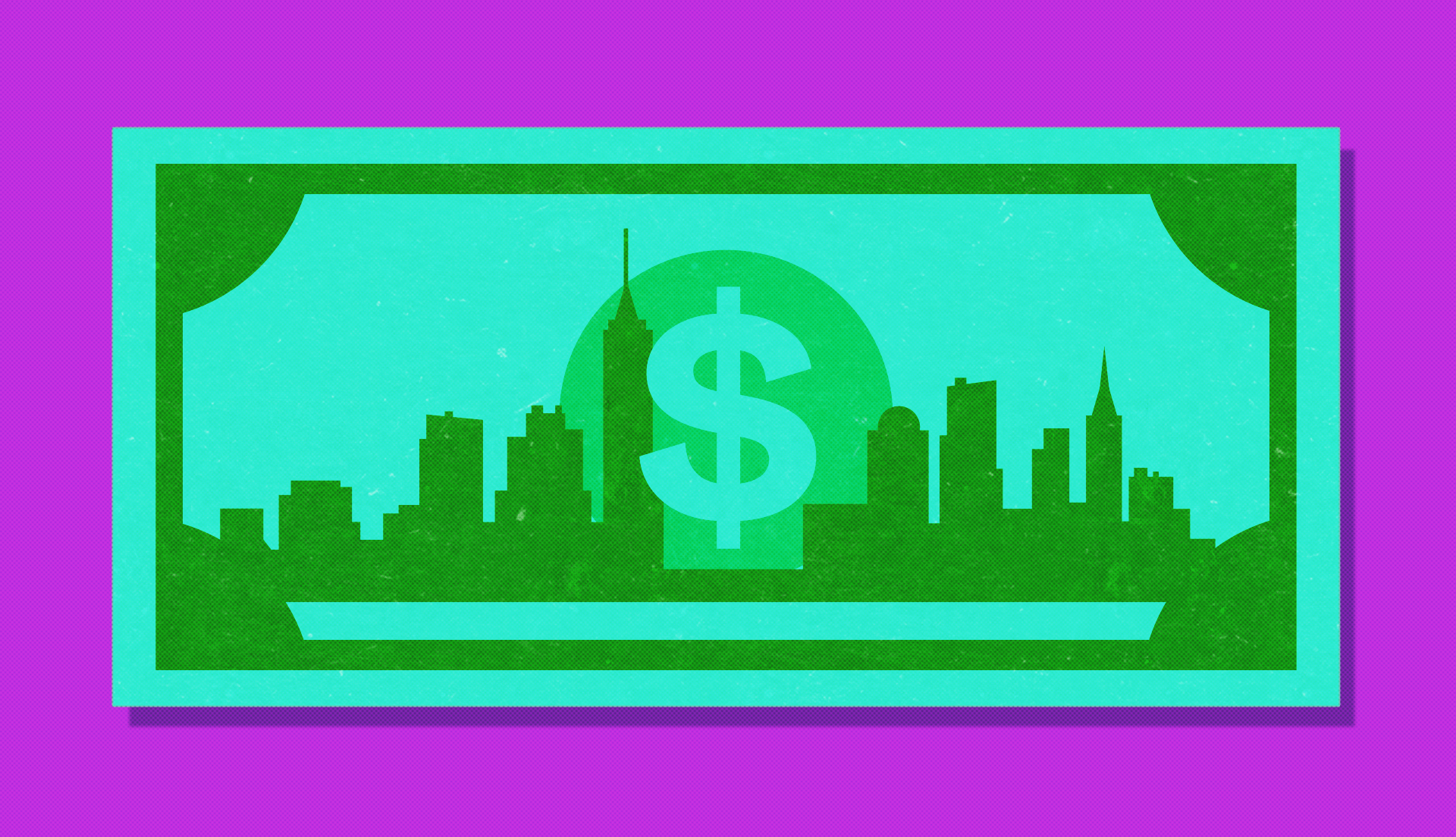 Though politicians have been sparring for decades about raising the federal minimum wage, many of the country's largest corporations aren't waiting around. Giants, like Amazon, a huge employer of blue collar workers that increased minimum wage to $15 and PayPal who raised wages for its lowest paid employees and made all its employees stockholders, have become part of the growing cadre of companies raising wages to attract talent, grow productivity, and improve employee retention.

As the Great Resignation continues and labor shortages are choking every industry, CEOs may want to consider offering a living wage — pay rates that allow employees to live in healthy spaces, afford healthcare, and save for the future — versus letting the market dictate. When it comes to recruitment and retention, money still talks. (According to PwC's latest employee survey, 65% of employed workers are looking for a new job, and the main reason is for higher pay.)

"How and what you choose to pay your workforce is an unwritten value that speaks much louder than anything you could highlight on your culture page or through a social media campaign," said Trice Kabundi, Chief Operating Officer of Gray Matters Capital.

Beyond the Balance Sheet

PayPal made the decision to raise its wages after finding that 60% of its employees had a net disposable income (NDI) of just four to six percent of their pay  — the take home after taxes, food, housing, and health care. Any unexpected financial event could easily set them behind on their bills. To help counter this, the company decided to raise wages to bring the average NDI closer to 20%.

While doing so took significant financial investment, PayPal's profitability continues to rise, and an internal survey showed an increase in the number of people saying they planned on staying at the company.

This doesn't surprise Courtney Barbee, owner and Chief Operating Officer at accounting firm The Bookkeeper, which offers above-market salaries, healthcare, retirement benefits, and profit-sharing, in large part because it's good for business. "We did not lose any staff members during the 'Great Resignation' and, in fact, gained new staff and a practice manager," said Barbee. "I don't want to invest time and energy onboarding and building up an employee just for them to leave for a better offer."

Offering better financial incentives also leads to more qualified applicants, which in turn leads to higher loyalty. "We state our pay rate on our job postings so we pull a much greater pool of applicants than our competitors," said Danielle Ferrari, owner of clothing rental membership Valhalla. "This allows us to be incredibly selective when it comes to who we hire. As a result, we have the very best employees."

Even during this year's labor shortage, Valhalla had double the applicants for an open position than they typically get. "It's not that people don't want to work," said Ferrari. "It's that they don't want to risk their lives for a job that doesn't value them as people."

It's not just about the number on the paycheck either. Companies can and should provide benefits that go beyond a static number, and that means taking a long, hard look at what it takes for a given individual to thrive in their community  — what Kabundi calls a "thriving wage."

This means doing the standard analysis of what the market rate of an individual might be based on their city's cost of living and their family structure, but also taking it a step further to ensure other needs can be addressed comfortably. "For us, that's looking at childcare, at education, at their ability to have savings right now and in the future, and looking at their ability to afford to live in healthy spaces," said Kabundi.

For instance, continuing education is often one of the first things an employee might abandon if there are other financial needs in a household, but Gray Matters Capital ensures employees have access to specific funds dedicated to education, even if the education isn't work-related. "When you offer these kinds of benefits, there's a clear material difference in the individual's ability to feel that they're living a full life," said Kabundi.

This kind of philosophy benefits a company at levels far beyond entry-level and hourly as well. "We've had great talent that we would otherwise not have been able to afford. They look at what we're offering to all our employees, and our approach to the whole individual and their community, and say, 'I want to take a paycut to work for you,'" said Kabundi.

Mapping the Journey Together

Moving to a living (or thriving) wage can take a great deal of time and strategic decision-making , and employees need to be taken along on the journey.

"People are very quick to move  because they think it's the right thing to do," said Kabundi. But if plans fall short — say if the company fails to reach the wages promised within the timeline — it can be devastating to employees’ morale, not to mention their livelihoods. Leaders should be measured in their approach to ensure they can achieve what they set out to do within a specific timeline. Employees are the ultimate customers for these initiatives, so designing a workable plan requires empathy, timelines for implementation, and the ability to adjust accordingly based on initial results and feedback. "It can be an uphill battle," said Kabundi. "But it's one worth fighting."

It also can mean making tough decisions around what fairness looks like in an organization, especially as a company with employees in different locations around the world or even the country.

Putting employees and their well-being first is a global initiative that isn’t going anywhere. Even Amazon, long-known for having a strongly focused customer-driven mission, recently introduced a leadership pillar in 2020 striving to be the world’s best employer and safest place to work.