Juggling the Demands of Informal Leadership at Work 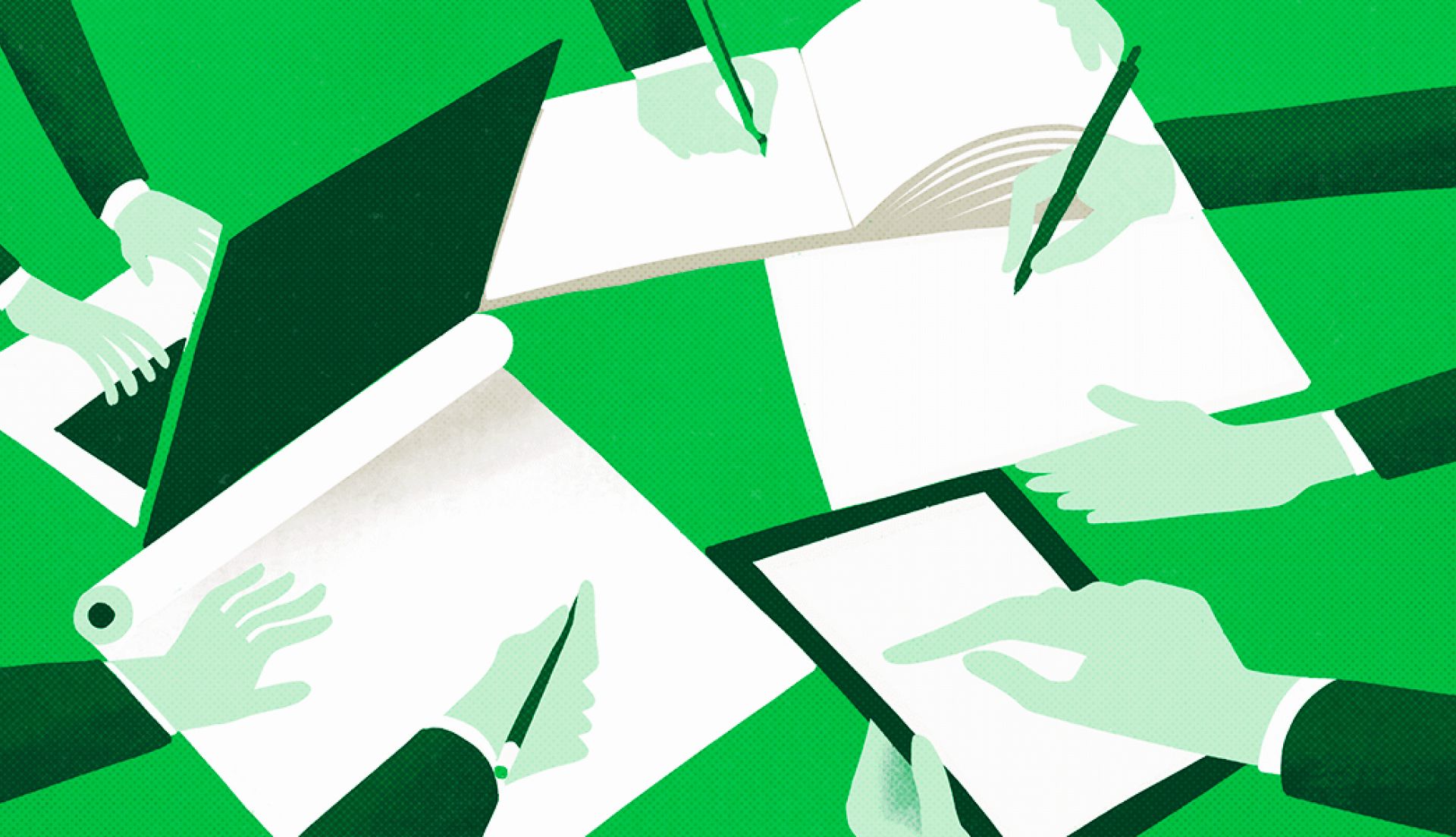 There's no question that the COVID-19 pandemic has led to extreme levels of burnout for many employees. But data shows that women, particularly women executives, are experiencing the highest levels of exhaustion, with much of it being linked to not only the extra tasks they take on at home, but also at work.

From overseeing initiatives that support employee well-being, to leading efforts around diversity recruitment, and spearheading events for employee resource groups (ERGs), studies show that women leaders are more likely than men to step up to the plate for informal leadership roles at work. In fact, in 2021, senior-level women were twice as likely as senior-level men to spend a substantial amount of time on DEI work that falls outside of their formal job title, according to LeanIn.org and McKinsey & Company's Women in the Workplace report. As a result, more than half of women managers reported being burned out due to juggling extra responsibilities.

"You have to look at what's on your plate and be realistic about the commitment you can make and try not to overcommit," Chief Member Sandra Greer-Sanders, Vice President of DEI and Talent Development at NAF, says. As an executive who helped to start her company's first ERG for women, Greer-Sanders warns about the time commitment needed when leading additional initiatives. That's why, she says in order to avoid burnout, it's imperative for leaders to set boundaries around what they say "yes" to, and it's important that they receive the recognition and support needed when taking on these tasks that help drive company culture.

Understand the Cost of Saying "Yes"

Before diving into an informal leadership role that's outside of your formal job description, executive and leadership coach Gilly Weinstein says it's critical for leaders to ask themselves, "What is this going to cost me in terms of time, energy, mental bandwidth, and emotional bandwidth?"

"Be very clear with yourself about everything you have going on in life right now," Weinstein says. "Whether it's caring for an elderly parent, a child that you have to homeschool, or direct reports who are on the verge of burnout, ask yourself, 'In light of everything that's happening right now, is this okay?'"

If the answer is "yes," then Weinstein says you should then find other members on your team to support you. "Don't ever go into something like this as the hero, or as someone who knows how to do it all herself," she says. Instead, she suggests reaching out to colleagues who are also passionate about the project or initiative you're leading and ask them to help you by dividing up some of the tasks.

For Greer-Sanders, she says creating a team of other like-minded women is key to ensuring that her company's first ERG group is successful. "We have three women who have all said, 'I'm in to support,'" she says. "That makes my job a lot easier because I have this extension, if you will, of individuals who are all in. And, we have decided what all in looks like and what is manageable."

Despite nearly 70% of companies saying the work employees do to promote DEI is critical, data shows that much of this work is still being swept under the rug in performance reviews. That's why, Rachel Bouman, CEO and executive coach at The Leadership Companion, says it's important for executives to share the impact they're having when they step up to lead new tasks.

"I think it's always good to show yourself as a well-rounded person because it shows that you're more than just your job description," she says. "You're doing a lot to drive the bottom line of the company. You care about the people and I think any time that you have an opportunity to allow that to shine, it's worth it."

Weinstein adds that sharing insight about your additional leadership work to your CEO or direct boss is not only important in helping them to understand your overall value to the company, but it also helps them to understand and better support the initiative you're leading.

"Being cognizant of the impact that you have, even when it's something that's not quantifiable, and being able to weave that into the fullness of who you are as an executive is part of being self-aware because you're saying, 'I did these things and I know that it boosted morale,'" she says.

The New Rules of Business: "So a CEO Walks Into a Bar"