Why More Executives Are Hiring for Skills — Not Degrees 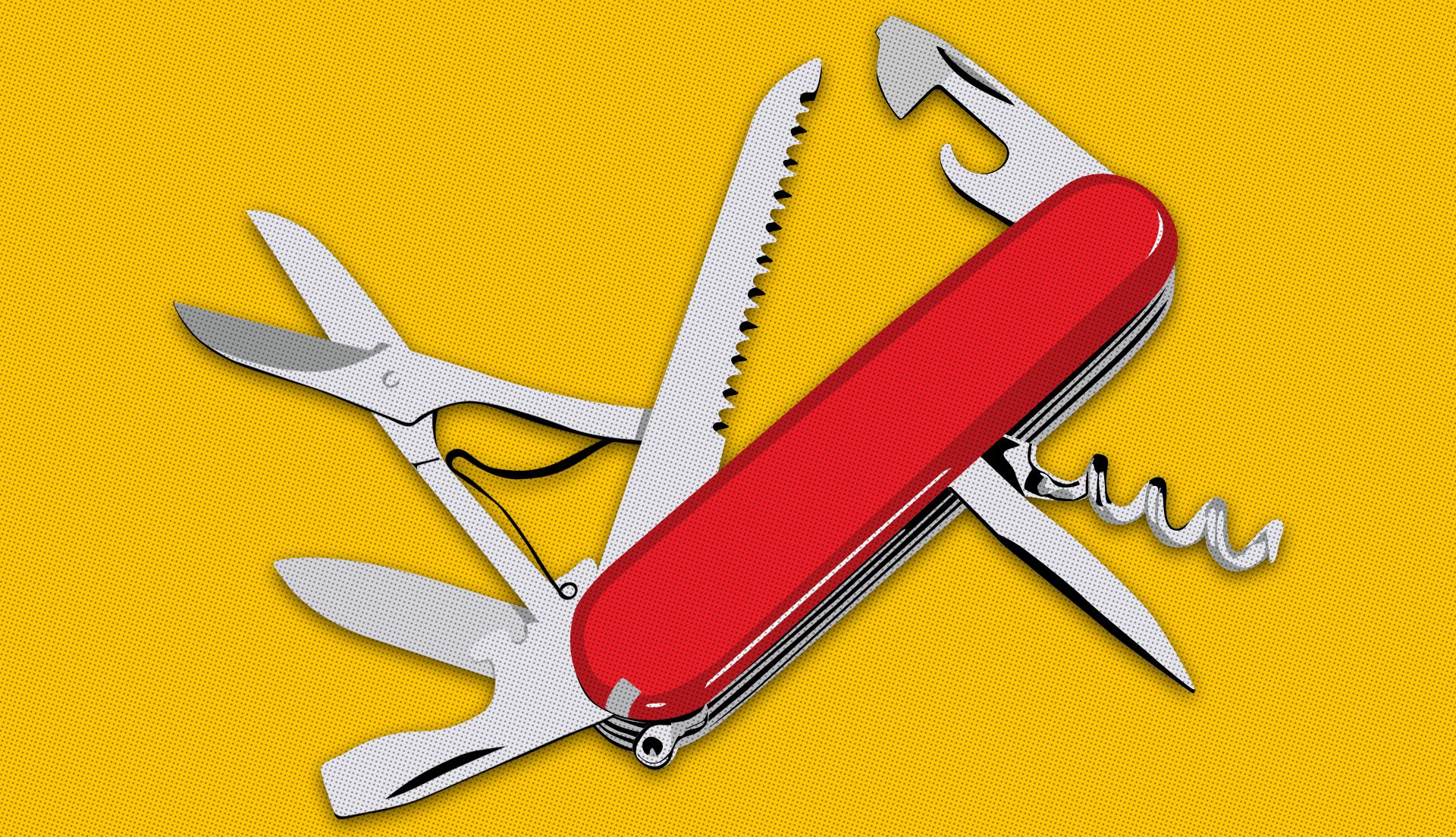 As the war for talent seems to have no end in sight, employers are digging deep into their quiver of creative benefits, coming up with everything from four-day workweeks to vacation bonuses. And while these offerings can surely lure in some bites, experts say there is a whole untapped pool of talent that employers should be looking at: those without college degrees.

For years, a bachelor's degree has been viewed as the baseline requirement for many corporate roles. But according to a new report from research company the Burning Glass Institute, that could be changing for the better. In the early 2000s, when employers had the upper hand in the labor market, a "degree inflation" occurred where a growing number of companies started listing higher education as a requisite for jobs that hadn't previously required it. But in recent years, as the labor market started to shift, some employers began to ease up on the requirement, with experts saying the impact of the Great Resignation may cause even more to follow suit.

"The talent shortage is something that so many company leaders are aware of and suffering from today," says Matt Sigelman, President of the Burning Glass Institute. "So when you can't find the workers you need to operate, some of the things you held as sacred before, like a college degree, you start to get smarter about and say, ‘Maybe we don't need it.'"

How a Degree Reset Leads to Better Inclusion

Sigelman says degree requirements have often led to bias in the hiring process, with qualified candidates without a college education, sometimes referred to as hidden workers or STARs (skilled through alternative routes), being automatically eliminated from consideration. "Traditionally, most companies work on the basis of exclusion," he says. "They've got a pile of resumes and they start applying filters to try to whittle down the stack. But in a talent-shortened economy, you have to flip that equation and work on a basis of inclusion and say, ‘Who could I potentially consider for this role that I'm not thinking about today?'"

While the overall number of Americans with a college education has increased over the years (with women outpacing men), data from The Hechinger Report shows that Black, Indigenous, and Hispanic individuals still lag behind white people as rising costs of higher education play a critical factor. To put it more bluntly, requiring a college degree is in fact creating a pool of primarily white candidates from a privileged socioeconomic background. President Joe Biden addressed this inequity in his first State of the Union address, calling on employers to stop disadvantaging qualified workers by focusing on apprenticeship instead.

Between 2017 and 2019, nearly 46% of middle-skill and 37% of high-skill jobs had a reset in education requirements, according to the Burning Glass Institute. If this trend continues, it's estimated that 1.4 million jobs could pop up within the next five years that do not require a degree, with companies like IBM and Accenture already leading the way. For example, when looking at IT jobs at the end of 2021, just 43% of Accenture's posted roles and 29% of IBM's had a degree requirement. In fact, IBM reports that more than half of its U.S. job openings today do not require a degree. At Chief, 100% of our roles have no college requirements.

The focus needs to pivot from finding talent to nurturing, reallocating resources, and creating training programs that will help develop employees. Former IBM CEO Ginni Rometty talked about the impact of hiring for skills versus education at Fortune's Most Powerful Women Summit in 2019, saying that contrary to the popular belief that a college degree will make someone better at their job, she and other leaders on her team found that a skill-based hire's "ability to perform, their curiosity, matched everyone's." As co-chair of the OneTen initiative, an organization where top executives have pledged to train, hire, and promote one million Black Americans over the next 10 years without a four-year degree, Rometty says that hiring for skills "will not only help our individual companies," but it will "help our country as a whole" when it comes to creating a more equitable workforce.

How to Effectively Switch to Skills-Based Hiring

To create a hiring process that emphasizes skills over degrees, Sigelman says it's imperative for company leaders to get a crystal clear idea of what the work entails by being able to identify both the hard and soft skills required. "A lot of companies have relied on degree requirements for the simple reason that the HR folks who are responsible for posting up jobs don't necessarily have a clear view of what the work involves and so they're guessing," says Sigelman. "But if you want to be able to substitute for degrees and take out the filters that are holding people back, then you've got to get a lot clearer about what it is you actually do need."

He adds that when evaluating necessary skills and experiences, leaders should rely on research to see what has been correlated to success at their company. "You need to be able to use data to understand where you are losing candidates," says Sigelman. "Where are biases getting introduced? Do you have more representation in terms of who's applying than who gets interviewed? Do you have more representation in terms of who's getting interviewed versus who's getting hired?" In the end, Sigelman says that prioritizing employee skill sets will not only widen a company's talent pool, but it will also force leaders to root out the biased perception that education automatically means qualified.

We All Have Unconscious Bias. Here’s How to Check — and Change — It as a Leader