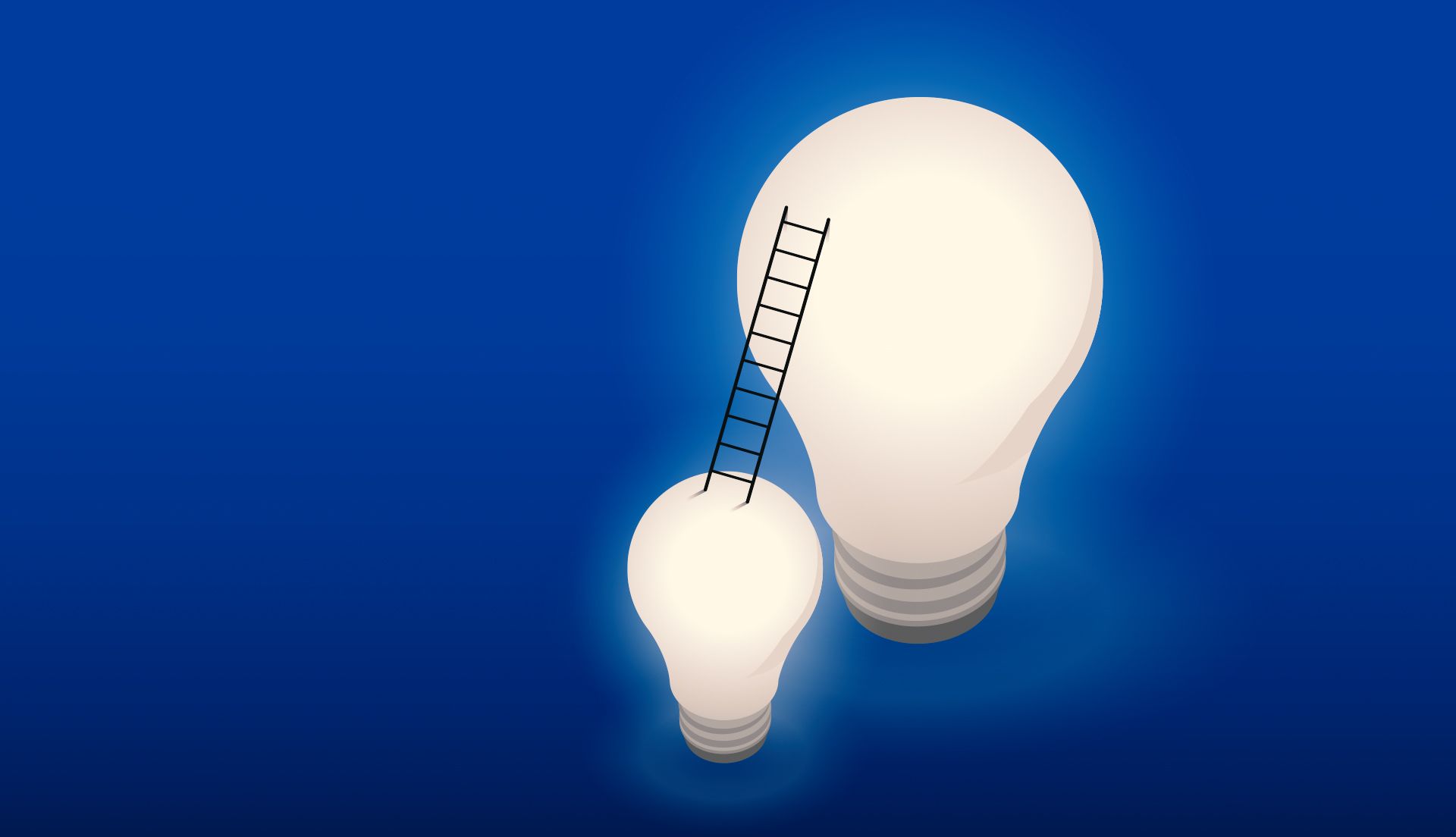 Is the office even a vibe? Apart from their slang (that the rest of us are endlessly trying to translate), Gen Z is entering the workforce and re-shaping the culture, values, and priorities of the companies as a result. Though they have only been in the workplace a few years (the oldest are about 25 to 26), Gen Z has a lot in common with Gen X, say generational change experts, much like Millennials and Boomers share values.

“Millennial hustle culture is very similar to the Baby Boomer workaholic culture — and that is what Gen Z is pushing back on, similar to the reaction Gen X-ers had to the Boomers doing that,” says Dr. Megan Gerhardt, author of Gentelligence: The Revolutionary Approach to Leading an Intergenerational Workforce. Both generations have instead chosen to opt-out of a certain get-ahead-at-all-costs culture in favor of searching for more meaningful work.

In that way and others, today’s Gen X leaders can not only find allies in Gen Z employees, but learn timely leadership lessons along the way. Here are five ways in which Gen Z is already taking charge of their careers, and how we can all benefit by doing the same.

1. Connect your passion with your purpose. Retiring CEO of Whole Foods John Mackey made news in all the wrong ways when he said that meaningful work was something that had to be earned not given. Not so for Gen Z, who expect to be doing work they care about out of the gate.

“After the pandemic, the economic downturns associated with it, and the things we saw in the U.S. around racial injustice, Gen Z really wants to do more purpose-driven work,” said Dr. Candace Steele Flippin, author of Generation Z in the Workplace. As this generation enters the workforce amidst economic turbulence, social and geopolitical unrest, and a life-altering pandemic, they look to their employer as a way to make the world better.

Alan Murray, CEO of Fortune Media spoke about this generational change on Chief’s podcast, “I think of my father and my children. My father was a child of the Depression. When he went to work, I know he went to work to make money. That was his goal. If he wanted to do good in the world, he would go to his church, he would go to his rotary club, someplace else, but he went to work to make money. When I look at my kids they're of a generation that doesn't belong to organized religion, nearly as much as previous generations did, they don't belong to a rotary club or anything like that. Their employer has become their most important formal connection to society and all those hopes and dreams and expectations of making the world a better place are put on the employer.”

As the expectations of what a company needs to provide in terms of purpose and culture evolve with the changing demands of the new workforce, Gen X leaders have the opportunity to help define the company’s priorities.

“Any job can be a meaningful job if it’s well managed and well led,” says Gerhardt, Professor of Management at the Farmer School of Business at Miami University.

2. Understand that work is a thing not a place. Gen Z has already endured the largest seismic shifts to the career landscape than any previous generation, having started their careers in the middle of a pandemic that changed office culture forever and a gig economy that makes piecing together work more viable. They’re taking both those realities and therefore demanding more autonomy and flexibility than any other generation.

“Throughout our careers we've wanted agency over our lives and careers, but when Gen X asked for that, we were told, ‘well, that's a slacker thing to want,’” said Gerhardt. That generation responded by doing what they wanted below the radar, instead of making a big fuss about it. “But Gen Z is so vocal, and so connected, and so visible in terms of their social media, that they're speaking for what Gen X wanted right when they start their careers.”

With the ability to work from anywhere and for more than just one place, Gen Z-ers are forging their own paths that don’t rely on old patterns set by previous generations and are redefining what “career success” looks like. Gen Z can take note, as more and more leaders are similarly pursuing multiple income streams of their own through the form of a portfolio career. The way in which work looks like and where it happens is evolving.

3. Incorporate inclusion as a baseline not as an afterthought. Gen Z is the most diverse generation to come into the workplace, and they are connected in ways previous generations could never dream of. “Because they use social media so prolifically, they have this global view of what a friend or connection is, and they bring that inclusive perspective to the workplace,” says Steele Flippin. They already naturally create environments where people can show up as their authentic selves, instead of inclusion as a top-down corporate initiative.

4. Prioritize mental health (and be loud about it). Gen Z has been the first working generation to fully shed the stigma around discussing mental health issues in the office, and often openly take days off to take care of their anxiety, depression, or burnout.

Influential Gen Z-ers like gymnast Simone Biles are breaking traditional models in terms of how they’re viewing their careers and contributions, and often stepping away from high-profile opportunities to focus on their well-being — and doing so unapologetically.

“It can be shocking to other generations, like ‘You’ve made it to the Olympics. What do you mean prioritizing yourself and your own well-being?’” says Steele Flippin. “Gen Z has so many pressures, and they face so much anxiety. The fact that they are able to recognize and prioritize their mental health and understand how important that is to be able to be a highly functioning and high-performing contributor is something that we could all benefit from.”

5. Embrace technology to accelerate change. As digital natives, this generation uses all the tools at their disposal to mobilize quickly, and already have used their collective power to organize protests and walkouts within their companies in recent years.

“Gen Z has been really concerned about the planet, gun violence, and other social causes, and that same mindset comes with them into the workplace,” says Steele Flippin. “And they're very adept at using technology to accelerate positive social change.”

Leaders can engage this expertise by having active listening sessions and invite them into conversations around innovation and technology, suggests Steele Flippin. It’s equally important to be honest about what’s feasible and what’s not and why, so that Gen Z employees can feel like their voice is heard and that they’re a part of the roadmap.

By embracing (or at least understanding) the passions and attitudes of Gen Z, today’s leaders can not only build meaningful allies in the workplace today, but also better help mentor and support the sure-to-be powerful leaders of tomorrow.

The New Rules of Business: Why Do Women's Voices Get Critiqued More Than Men's?