3 Ways to Become Indispensable and Future-Proof Your Career 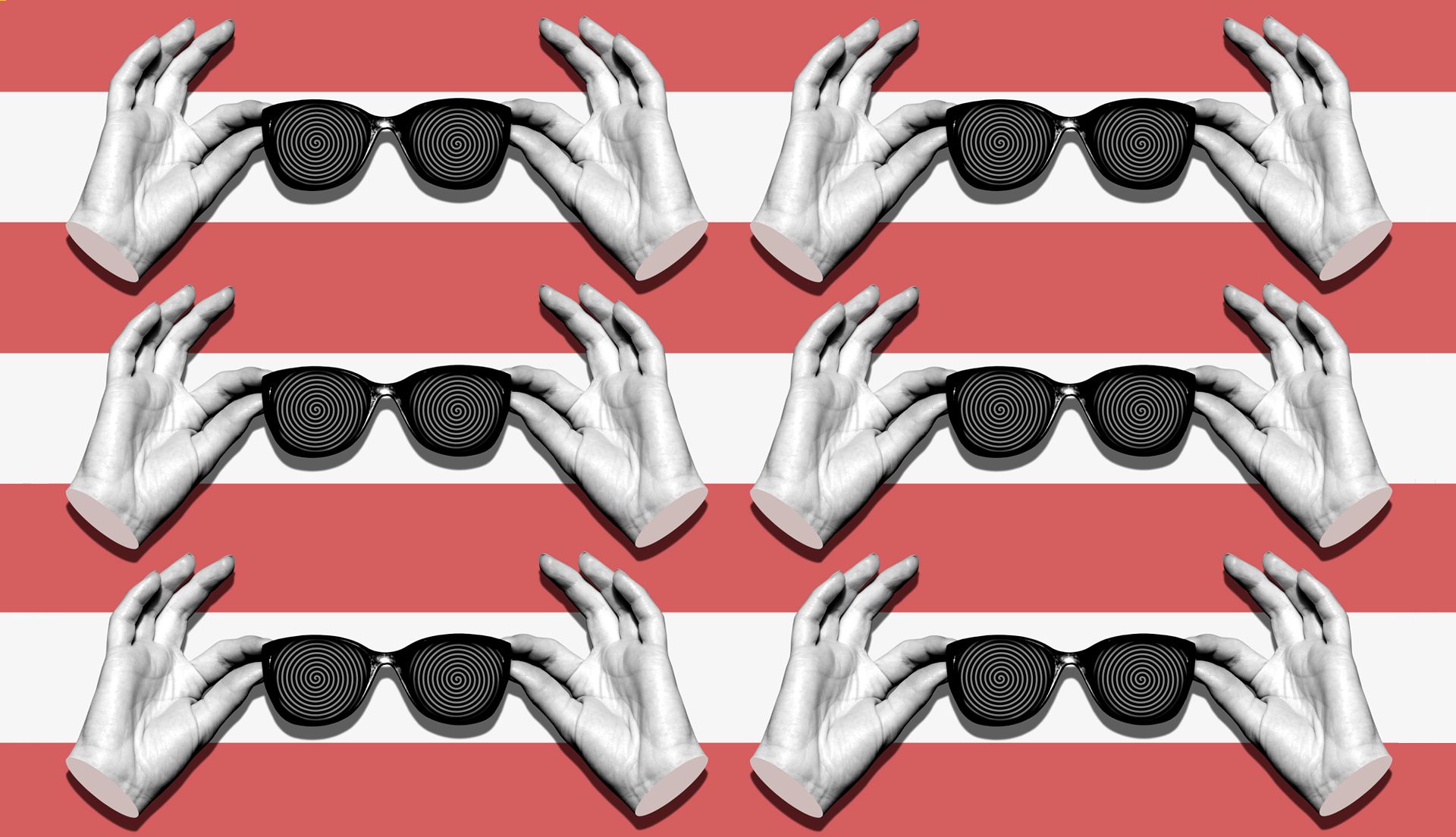 In a time where disruption seems like the only constant, it’s hard to predict which jobs, industries, and even C-Suite roles will be needed in the years or months ahead. In fact, according to a PwC study, 50% of U.S. firms surveyed say they anticipate a reduction in overall headcount in the next six to 12 months. And when looking further out, data from the World Economic Forum predicts that by 2025 roughly 85 million jobs today will be displaced by automation and technological advances.

In a conversation with Chief Members, renowned communications coach, author, and Duke University professor Dorie Clark spoke about the ways in which executives can future-proof their careers now in order to remain relevant amid economic and labor disruptions.

“In a world where so many things and so many people unfortunately become commodities over time, how do we make ourselves respected enough and known enough so that we are pulling opportunities to us,” Clark advises leaders to ask themselves. Rather than reacting only when an emergency strikes, she says there are a few things executives can actively do today to ensure they remain valuable, and on track with their goals, both now and in the future.

Pre-Write Your Resume: For many people, mapping out a five-year career plan might include pinning a goal on a vision board. But in order to better plan for the future, Clark advises leaders to think about their future goal and then map out the steps from there systematically. This method, she says, is one she learned years ago from a young executive named Leonard Achan who worked his way up from nurse to Chief Communications Officer at Mount Sinai Hospital System in New York by the age of 35.

“What he did specifically was something he called pre-writing his resume,” she says. “You know, most of us probably update our resume every year. But Lenny took it a step further, by writing his resume as though it were five years in the future.” In doing this, Clark explains, Lenny would describe what his ideal position is, all of the duties of the role, and the crucial jobs he needed to have between now and then in order to reach that goal.

“Creating this resume was a forcing function for him to do the intellectual labor of figuring out okay, Who do I need to meet? Who do I need to connect with? What skills do I need to develop? How do I make myself credible for the job that I want to have?,” says Clark. Identifying your goals and then working backwards can be a very powerful tool.

Don’t Spray and Pray: When thinking ahead, Clark says it’s important to know that many of us will be making shifts whether it be a job change or an entire industry change. And when making these shifts, there will be obstacles in the form of people questioning our abilities and whether or not we can compete with those who have been working in that particular job or field for years. That’s why, in order to successfully navigate any transition — whether by force or by choice — she says you have to be thoughtful about micro-targeting.

“Even the best of us sometimes take the lazy way out, which is doing what everybody else is doing and that is just kind of like a scattershot approach,” she says. “We need a rifle approach. We need to say, Okay, I want to work for this person. I want to work for this firm, and then go after it because if we have that level of precision it makes us much more compelling and we're able to overcome the barrier of the skepticism of people saying, Well, you've never done that before.”

Don’t Miss the Forest for the Trees: When future-proofing your career, Clark says not only is it important for you to quietly work towards your goals and micro-target what you want, but it’s also imperative for you to establish yourself publicly as a subject matter expert so that you become indispensable in your field. “God forbid something happened at your company and there are layoffs. What you want is a situation where so many people know you and respect you that like five minutes later, your phone is exploding because people are like, Oh my gosh, maybe we can get her.”

To achieve this recognition, Clark advises executives to follow a three-step formula that includes content creation, social proof, and network. Content creation and social proof, she says, includes leaders building up their reputation and credibility so that individuals outside their organization know about their expertise. This may include sharing your ideas and voice via a speaking engagement, a published blog post, or via your involvement as a board member for a professional organization.

“A common problem that many women have is that they focus on their job at the expense of their career.”

“A common problem that many women have is that they focus on their job at the expense of their career,” she says, explaining that many high-performing executives work so hard for their current company that they forget to make time for their larger personal brand. And in the end, she says, this can be hurtful to their career.

In addition to building your credibility, Clark says executives should also focus on growing a diverse network that includes individuals with both similar and different interests. “Your network helps you be exposed to new ideas and new perspectives and new possibilities that are really valuable,” she says. “Also, these people become your ambassadors. They become the people who help you spread your good ideas more widely.”

While implementing all of these steps may be overwhelming to some, Clark urges leaders to figure out which step resonates with them the most as they work towards mapping out their future. “Sometimes just doing that one thing can have an extraordinarily powerful impact on you and your career and the trajectory of it so that you're better able to future proof yourself for whatever comes down the pipe.”