Is It Time to Seriously Consider the Four-Day Workweek? Experts Say Yes 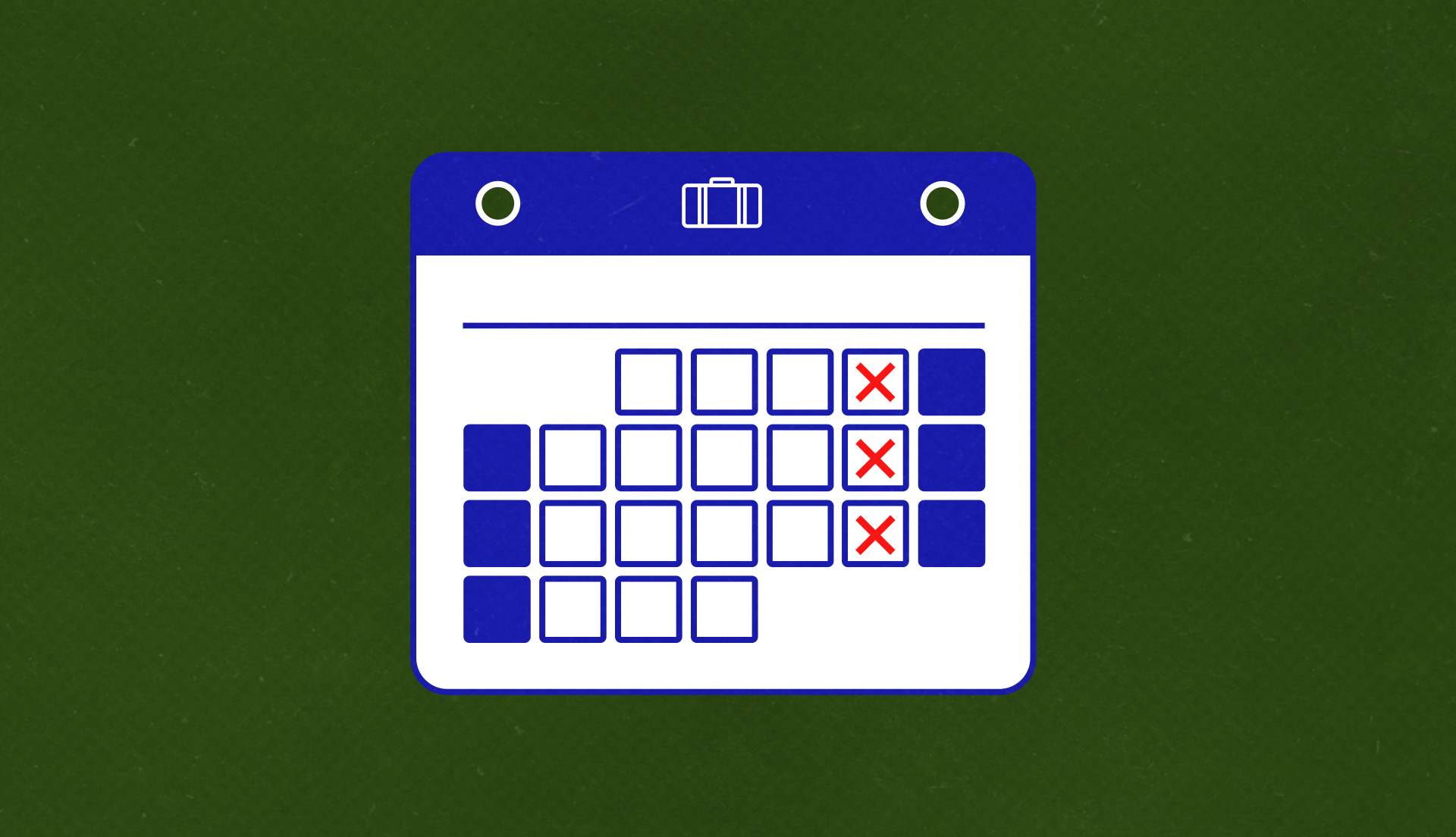 In an industry known for its juice bars and foosball tables — intended to keep employees happily working around the clock — Natalie Nagele is the rare tech exec who takes Fridays off.

That's because she’s the Co-Founder and CEO at Wildbit, a Philadelphia-based software solutions firm that transitioned to a four-day workweek in 2017. The concept was relatively extraordinary at the time.

Now, it's everywhere. Crowdfunding platform Kickstarter recently announced it will pilot a four-day workweek in 2022. Earlier this year, Buffer said it would permanently switch to four-day weeks after a successful trial during the pandemic. Beginning in September, Spain will launch a three-year, $60 million test pilot of the four-day workweek. Ireland is launching a pilot program, too, beginning in January.

"When I first started researching companies that were moving to four-day weeks, almost none of them talked publicly about it. It was something you did in stealth mode," says Alex Soojung-Kim Pang, a consultant who helps companies implement shortened workweeks and the author of Rest: Work Better, Smarter and Less. "Now, when you start a four-day trial, you announce it on LinkedIn or put out a press release. That's a really dramatic shift, because it shows that this is no longer seen as a completely insane idea, but rather it puts you on the cutting-edge of an important transformation in how companies work and leaders lead."

Working Less Is on the Rise

The biggest misconception about the four-day workweek, Nagele says, is that it’s simply about "making Thursday the new Friday." Proponents acknowledge the name is intended to snag headlines, but the idea is fundamentally about reducing hours while maintaining pay. Nagele’s employees work 32 hours a week with flexible schedules.

The 40-hour workweek is so ingrained in the American psyche it feels like a "natural law," she says, but it’s actually arbitrary. After all, many workers logged 16-hour days, six or seven days a week, prior to the labor laws of the 1930s, which were achieved after decades of strikes by activists. Is it time for a new revolution? The rise of remote work certainly makes it more likely.

"Ultimately, you can’t do a four-day workweek without changing the way in which you work — how you evaluate performance and how you manage people," Nagele says. "When everybody went remote last year, a lot of that necessary change had to accelerate. Managers couldn’t manage people just by making sure they’re sitting at their desks for 40 hours a week. They had to trust that they’re going to produce results on their own time, in their own homes, away from prying eyes."

The Pros of Reduced Workweeks

In July, researchers announced the results of a reduced workweek trial in Iceland: Productivity remained the same or improved in the majority of workplaces, but workers reported feeling less stressed and at risk of burnout, and they said their health and work-life balance had improved. Similarly, when Perpetual Guardian, a New Zealand trust management company, implemented a four-day workweek in 2018, productivity soared by 20% while employees reported significant improvements in work-life balance, team engagement, and stress levels.

Those productivity gains are possible because a reduced workweek, when done well, requires employees to work as a team to identify and reduce inefficiencies (while incentivizing them with what essentially amounts to a raise). When Microsoft Japan tried a four-day workweek in the summer of 2019, productivity soared by 43%, in large part because half of all meetings were capped at 30 minutes, with no more than five employees present.

"Studies indicate that office workers lose at least two hours of productive time every day to poorly-run meetings, to multitasking, and to technology-fueled distractions," Pang says. "If you get a handle on that stuff, you go a long way towards making it possible to do five days worth of work in four."

However, Julian Jessop, a UK-based economist and consultant, notes that not all jobs can be done in shorter shifts, particularly those with customer-facing roles. In Iceland’s trial, the government had to hire more healthcare workers. "For someone to do as much work in four days as in five, their hourly productivity might have to increase by as much as 25%. It’s simply unrealistic to expect that to be replicated across the whole economy," he says. "Can waiters and waitresses really serve 25% more customers? Can firefighters and ambulance drivers really attend 25% more emergencies?"

While certain fields and functions cannot be more efficiently run, the four-day workweek can "level the playing field between those who spend a lot of time at work and people who have interests outside of the office," Pang points out. This could especially be advantageous for parents and other caregivers, who are more likely than their colleagues to shift into less demanding (and thus lower-paying) jobs.

"Working moms continue to struggle with the challenge of returning to the workforce after they have kids at the same level with the same kind of skills and responsibilities," he continues. "Four-day week companies are able to tap into this underserved part of the market, and get people who have an awful lot of skill and experience, a certain kind of ruthlessness about their time, and an ability to prioritize. Those skills are very useful in places that are trying very hard to discourage overtime."

Experts predict the four-day workweek is years, not decades, away from becoming commonplace, especially as the Great Resignation forces employers to reckon with long-overdue workplace reforms. At the end of July, Congressman Mark Takano of California introduced legislation to reduce the standard workweek to 32 hours. Charlotte Lockhart, founder and CEO of 4-Day Week, a not-for-profit that advocates for a shortened workweek, says the biggest impediment in America is the country’s "culture of pride in being overworked."

"As business leaders, we need to remember we borrow our people from their lives, and somewhere along the way — probably at the introduction of the smartphone — we forgot that."

How Leaders Can Use AI to Fuel Creativity, Enhance Productivity, and Increase Revenue