Stop Using ‘Executive Presence’ as a Reason to Not Promote Women 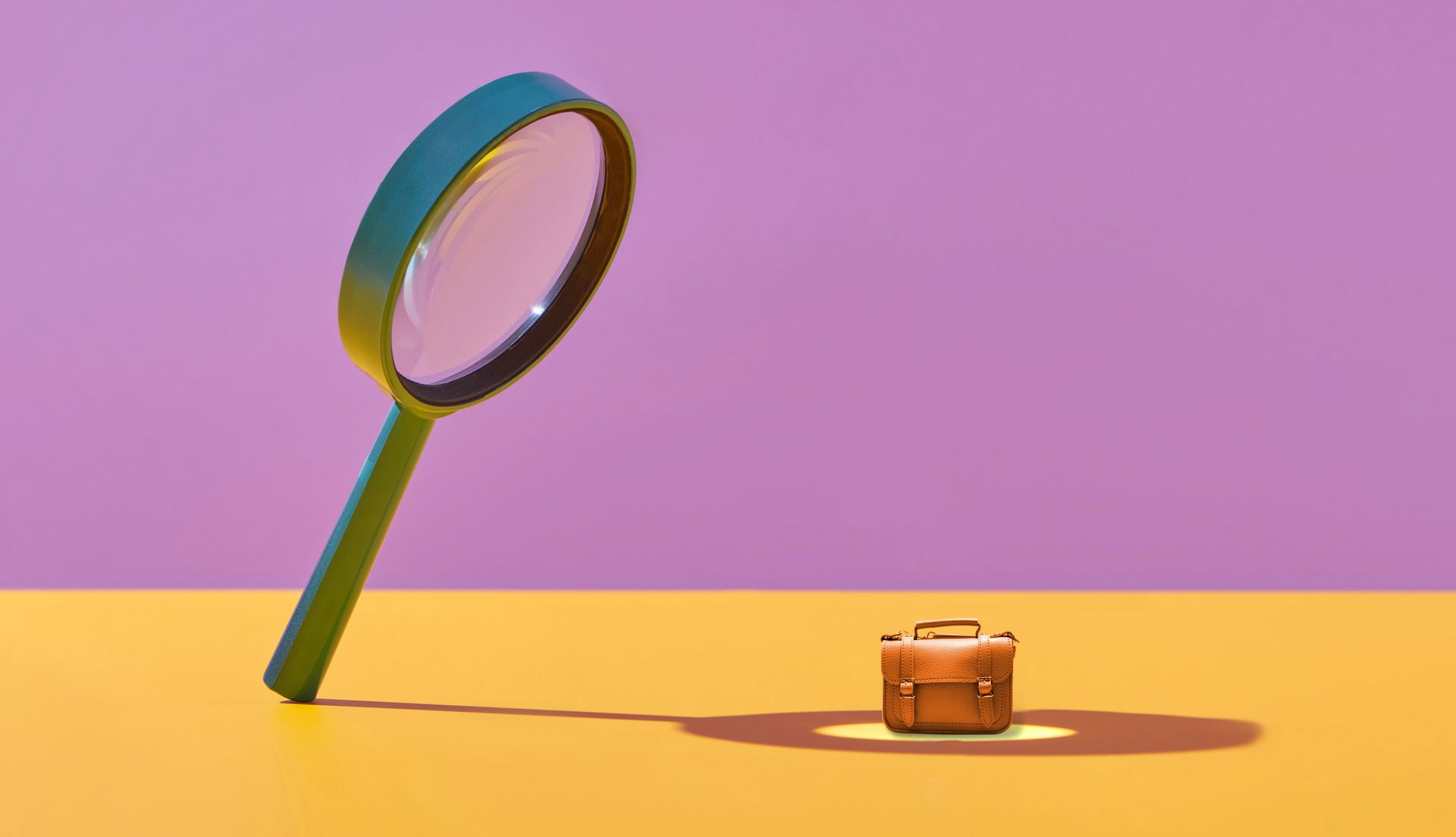 Leaders have long been told that even with top-notch credentials and vast experience, they’re not qualified for the C-Suite without executive presence. The term is used as a catch-all describing what leaders should talk, act, and look like, but still, executive presence is hard to pin down. Many attributes of executive presence are traits considered inborn, like a commanding presence or having charisma. Others, like the ability to inspire people, handle high-pressure situations, and act decisively in challenging times, fall into the “you either have it or you don’t” category.

But upon closer inspection, the push to acquire that special je ne sais quoi of executive presence is actually a trap. Not only does the fuzzy definition allow racial and gender biases and stereotypes to perpetuate and be enforced, it puts women and people of color in the tricky position of hiding their authentic selves in order to fit into a leadership box filled with white men in suits.

Minda Harts, author, professor, and CEO of The Memo, a career development platform for women of color, says she has a hard time defining professionalism and executive presence because both terms have harmed women and people of color for centuries in the workplace.

“Historically, dominant culture has had the privilege of defining ‘executive presence’ for the masses,” says Harts. “For example, when I first entered the workplace, it was seen as unprofessional if you didn’t wear stockings or pantyhose. Now, you hardly see anyone wearing either in the office and it’s no less professional.”

From Mad Men’s Don Draper to Logan Roy from Succession, the narrow image of those at the top perpetuates the idea that all leaders are cut from the same cloth — usually a white male one.

Consider that women comprise 56% of front-line employees but only 29% of the C-Suite, according to the Gartner 2021 Leadership Progression and Diversity Survey. And worse, Black and Indigenous people and other people of color make up 31% of front-line workers, but only 17% of the C-Suite. The study found that one reason for the discrepancy is that “there’s not enough talent in the pipeline.”

Or is it that the talent is right there in front of them, but they just aren’t white men?

According to Harts, it’s more than likely women of color have missed out on jobs or promotions because of judgments about their appearance and ethnicity due to conscious and unconscious bias. “Many women of color have to dress more formally than their colleagues and spend more money on visual cues, like hair, nails and accessories, to signal executive presence. This creates more physical and mental labor for those who are on the margins at work,” explains Harts.

By using a qualitative term like executive presence, leaders can more easily pass over high-achieving, qualified women and people of color because they lack the “it” factor — and that’s exactly what needs to change, says Harts. But first, in order “for new workplace paradigms” to emerge, leadership needs to evolve.

“Having more representation around the decision-making table will help to eliminate these biases and old ideologies of how the workplace works.”

A More Human Approach to Leadership

The pandemic gave us a chance to evaluate what true leadership looks like, says Tracy Fuller, an executive coach and the Managing Director of COMPIO. “Leaders everywhere are rethinking what leadership, power, and presence mean,” Fuller says.

This dynamic has two components: the leader and those they lead and influence. “This includes both what you believe about yourself and how you present yourself, and how others receive you,” adds Fuller.

“I think it’s important for women to understand what they want out of the workplace and adapt their leadership style from there,” says Harts.

In a period of upheaval, executive presence is up for a makeover. Fuller cites research from the Institute of Coaching that cited the need for more human-centered leadership. The study found “that leadership power and effectiveness is now requiring an expanded consciousness, the ability to cultivate more authentic and diverse relationships, and a focus on supporting well-being, integrating diversity and developing agile cultures,” said Fuller.

There’s a growing understanding that emotional intelligence, empathy, and a more human approach to work go a long way in the workforce. What makes a good leader isn’t a singular leadership style. It’s knowing and believing in yourself — and leading from this place of awareness and authenticity.

“My hope is that the long days of trying to show up like a man does or be one of the boys is thrown out the window,” said Hart. “Being our authentic and healthiest selves at work will help us achieve true success, but we must shed all the old stereotypes and tropes and decide who we need to be for ourselves, first.”