Too Intense, Too Loud, Too Aggressive: How to Navigate the Double Standard of Being 'Too Much' 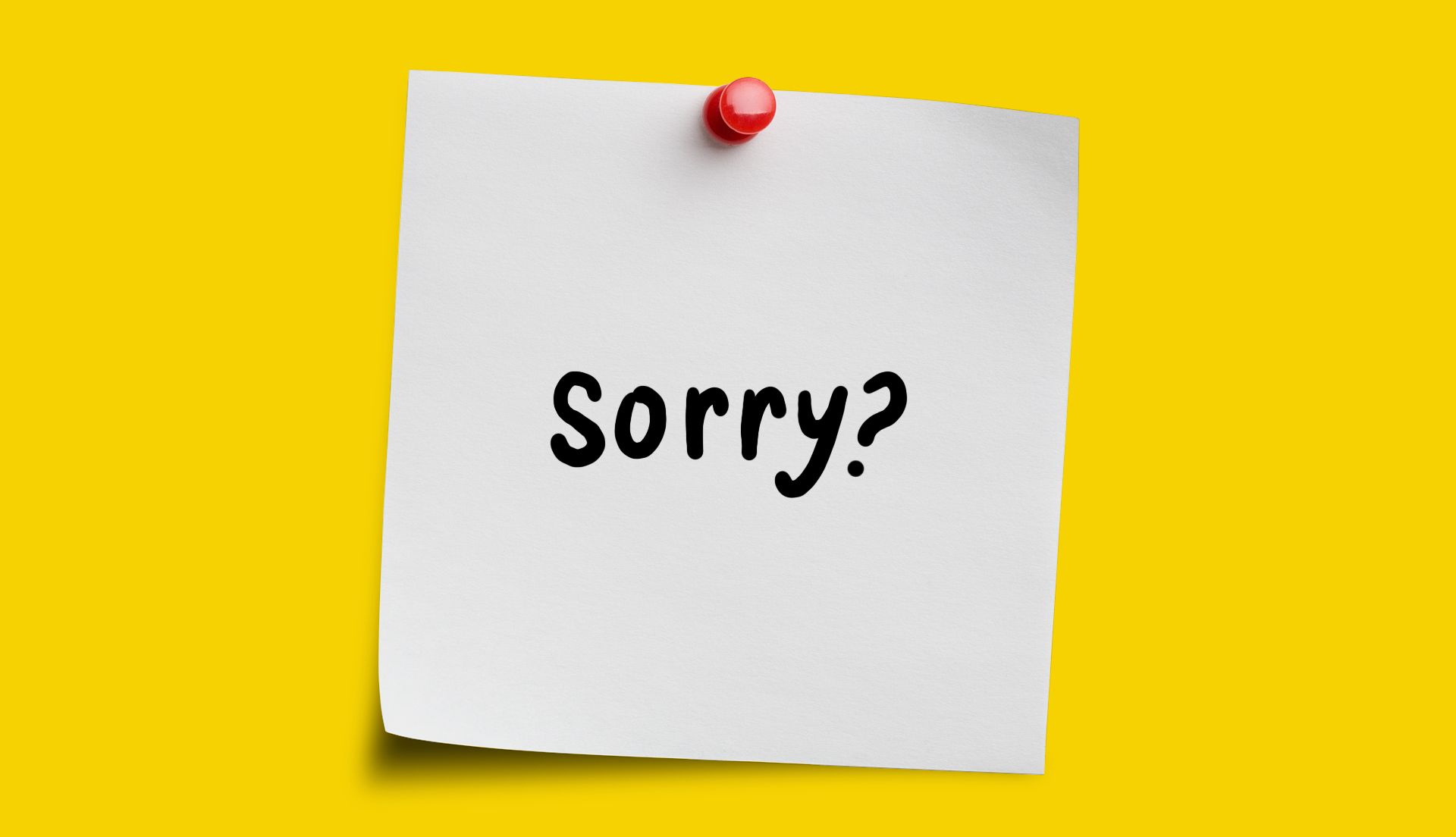 At her first corporate job out of law school, Natasha Bowman worked in the HR department for Fortune 1 company Walmart. At the time, the company’s employment practices were being scrutinized, and her team was responsible for implementing new solutions. During the brainstorming meetings, she honestly shared the lived work experiences of Black employees and women, and described how Black culture influenced the way she and other members of the community “showed up to work” in order to help create new systems within the organization.

During a one-on-one meeting with her manager, he told her she needed to “tone it down” with all the “Black stuff,” telling her she was making the non-Black people on the team uncomfortable. She emphasized that these uncomfortable conversations were a must in order to effect true culture change across the organization. But he still insisted she scale back her truth.

Bowman, now President of leadership development firm Performance ReNEW, is hardly alone in being told to “tone it down” at work. Women in leadership roles all too often encounter unrealistic double standards when it comes to being “too much,” “too loud,” or “too aggressive,” even when using the same exact language or tone as a man in an equivalent position. And nonwhite women face even harsher penalties for expressing strong emotions like anger in the workplace.

“There were numerous times in my career where I was told I was too aggressive, too tough, too nice, too well-dressed, or too transactional,” says executive coach Daphne Jones, former Chief Information Officer of General Electric and Hospira and author of forthcoming Win When They Say You Won’t.

“I appeared to be everything except ‘just right.’”

But rather than let this kind of feedback minimize your authentic leadership style, executive coaches suggest using it as information to assess if a corporation is a culture fit, engage in critical conversations, or make the right changes to achieve your long-term executive goals.

Jones herself employed a four-step framework to help her process the perceptions of “too much,” and inform her future actions to best manage her career without sacrificing her authentic voice and power.

Similarly, when Gaye van den Hombergh, Senior Partner at a consulting firm, found herself receiving fewer projects than her male colleagues, she asked for direct feedback and learned that colleagues thought she was “too intense and critical.” Though she absolutely recognized the labeling as a gendered double standard, she also self-reflected and was able to monitor how it was helping or hurting her own goals.

“In some situations I tamed it, not for them, but for my desired outcome in the conversation. In most situations I did not. But, I did learn to say something positive before going to the constructive. I did learn to ‘blame’ my directness on my Dutch heritage and humorously warned them in advance that I was going to be direct and intense.”

In the end, she suggests doing what best serves you, your goals, and your values. Ask yourself whether the response should be moving to a different corporate culture, managing your style with particular individuals, or choosing to do nothing at all.

“All of these are okay if they are serving what’s most important to you,” van den Hombergh advises. In the end, it’s about staying true to yourself. “I am proud of my directness, intensity, and desire for continuous improvement.”

As for Bowman, she also took the lessons of her Walmart experience to all her future interviews as she made her way up the corporate ladder.

“I made it very clear to them to not hire me if they didn't want to hear things that may make them ‘uncomfortable’,” she says. “I informed them that I would always be the voice of the voiceless and if that is not the right fit for their organizations, then they need not make me an offer.” While she realizes this stance may have cost her a few opportunities, it also helped her find ones where she could use her voice to effect change — proudly and unapologetically.

When women leaders eschew “toning it down” and embrace their full selves at work, they also create the workplaces that accept and engage all types of personalities, where nobody is told they’re “too much” ever again.

The New Rules of Business: Is Niceness the New Red Flag for Toxic Culture?