Can You Get a Corporate Board Seat Without the ‘Right’ Pedigree? 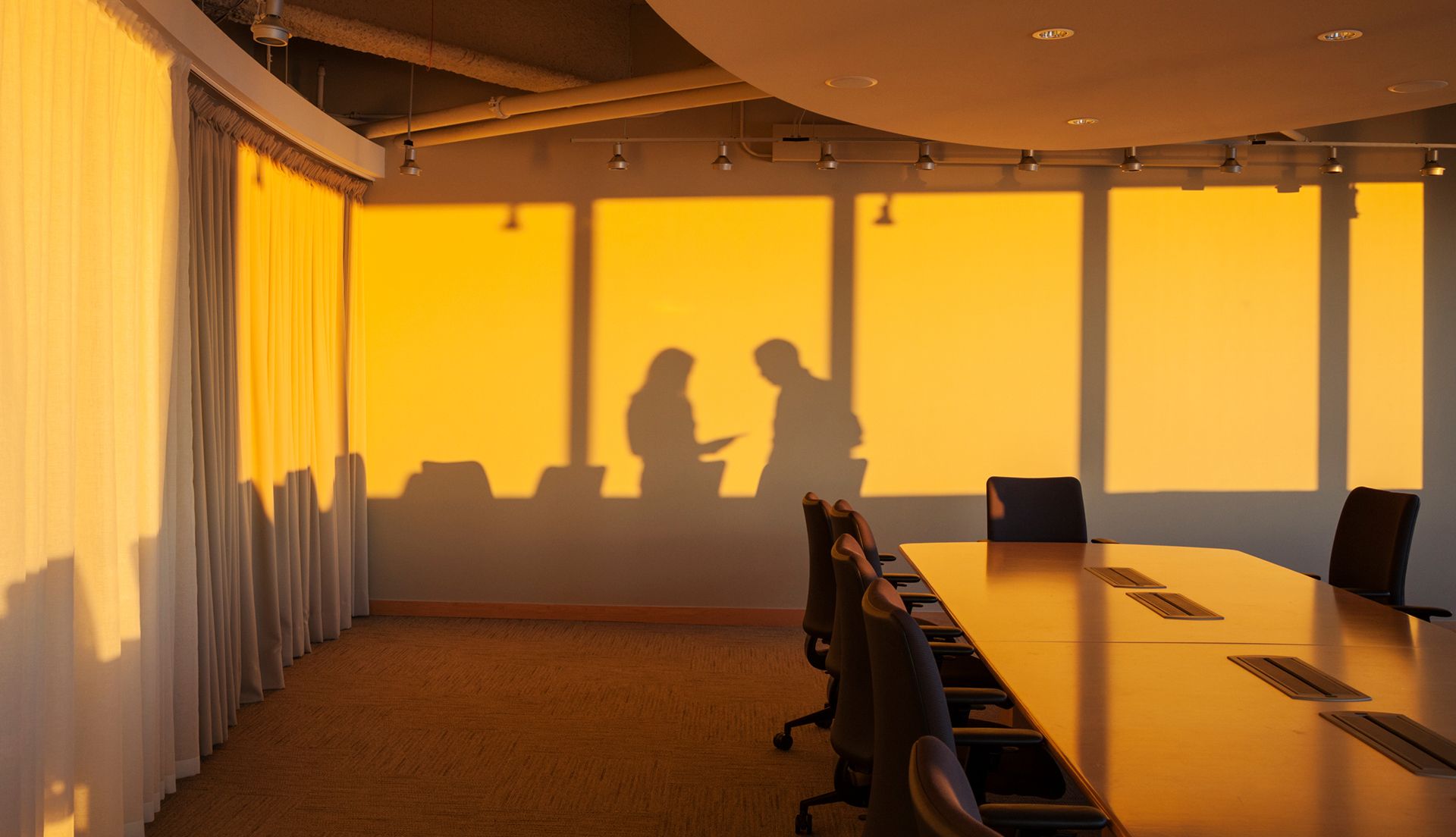 Mita Malick is the Head of Inclusion, Equity and Impact at equity management platform Carta. She’s spent 15 years in the multicultural marketing and DEI fields, and has experience leading large teams and managing a P&L. She has a BA from Columbia University and an MBA from Duke, and she’s a first generation daughter of Indian immigrants. In other words, she’s exactly who organizations say they want on a corporate board. But she’s been looking for a spot for two years with no luck.

"I’ve been trying to network and meet people. People will say I have such an impressive background and such a great skill set, and then the conversation seems to end there," she says.

That isn’t unusual, says Lisa Shalett, co-founder of Extraordinary Women on Boards, a peer-to-peer community of women who serve on public or private for-profit boards. Companies are prioritizing diverse leadership more than ever, but board spots for women, and particularly women of underrepresented communities, still seem vanishingly elusive. For women who don’t have a particular pedigree — most especially, CEO or CFO experience — it’s harder still.

Part of the problem is low turnover; members tend to hold onto their seats. "There’s far more demand, especially more recently, from women who want to be on boards, than there are board seats to put them in," Shalett says. "But clearly there is turnover on boards, so the question becomes, how do those seats become available to diverse candidates?"

THE PUSH FOR PROGRESS

It’s a riddle that policymakers are trying to crack, some by mandating that board spots go to women and other diverse candidates. California passed a law in 2018 that requires public corporations located in the state to have a certain number of women on their boards of directors. In December of last year, Nasdaq filed a proposal with the U.S. Securities and Exchange Commission that would require most Nasdaq-listed companies to have, or explain why they do not have, at least two diverse directors, including one who self-identifies as female and one who self-identifies as either an underrepresented minority or LGBTQ+. (The SEC hasn’t yet ruled on the proposal.) And Goldman Sachs CEO David Solomon said that the bank would not take companies public in the United States and Europe if they do not have at least one diverse board director.

Even with the push for diversity from those in power, 62% of Fortune 500 board seats are still held by white men, according to a study by the Alliance for Board Diversity and Deloitte. "We’re seeing some progress, but there’s still a lot more progress to be made," says Linda Akutagawa, Chair for the Alliance for Board Diversity, and CEO of Leadership Education for Asian Pacifics.

One big reason women have a hard time snagging seats, even as boards become more diverse, is what Akutagawa calls "recycling" — when companies hire women and non-white individuals who already serve on a board. Akutagawa notes that Hispanic / Latinx women have the highest recycle rates in the Fortune 500, a trend that’s at odds with the fact that Hispanic / Latinx is one of the fastest-growing racial groups in the US.

"The number of seats occupied by people of color may be increasing, but if the number of individuals who are sitting on boards don’t expand, it says that companies are fishing from not only the same pool, but they’re just trying to go back to the same source over and over again."

THE HIGH BAR FOR BOARDS

In addition to fishing in a small pond for members, companies erect other barriers to entry for women candidates.

"The descriptions for board jobs are setting a really high bar," Malick says. "We know that enough women and people of color aren’t in C-Suites across the US and across organizations. [However,] board role descriptions often say you must have been in a C-Suite role or you have to have served on a board, public or private. Well, how do you get it in your first shot if the majority of the board role descriptions you read want prior board experience? How do you break in?"

Naomi Wheeless, Chief Member and Global Head of Customer Success at Square, says, "You have to be ferocious." She currently serves on three boards, and landed her first spot on a public board, at Eventbrite, in September of last year. "If you really want to be on a board, you need to approach it the same way as if you lost your job and your mortgage is due."

Wheeless says she spent hours after work cultivating her personal brand and developing herself as a thought leader. After conferences, she would make a list of speakers, research them online, and send an email to each one, asking for a moment of their time but also including an insight or an article related to their topic, so the ask was reciprocal. "Surprisingly, about half the time I get a response that’s positive," she says.

Both Akutagawa and Shalett agree that networking is crucial for women, particularly since board members tend to seek colleagues among their acquaintances. Wheeless also recommends first applying to boards for nonprofits or smaller, private companies, who are less likely to look for previous board experience.

Shalett suggests looking within your current company to build your knowledge base, too.

"Why not spend time with the folks at your company who are responsible for risk, compliance, and especially these days, with your CHRO? Try to understand who owns and is knowledgeable about reputational risk at your company — what do they worry about and what processes are in place if something goes wrong? Why not talk to some of the board directors of your current company? There are so many opportunities right where you are to get some insights on 'What is governance? How do I think about risk? How do I understand ethics? How do tough decisions get made?’ which are very relevant to being an excellent board director."

And think like a man — they are more likely than women to apply for jobs when they only meet just over half of the criteria.

"I go after things all the time even if I have no business going after it, because what’s the worst that can happen?" Wheeless says. "Be bold. Be creative. Be confident. Go forth and try to get everything you’re qualified to do, even if you don’t meet all the qualifications."

The Case for Getting Personal on LinkedIn