Can Women Leaders’ Perceived ‘Flaws’ Be Their Secret Weapons During a Crisis? 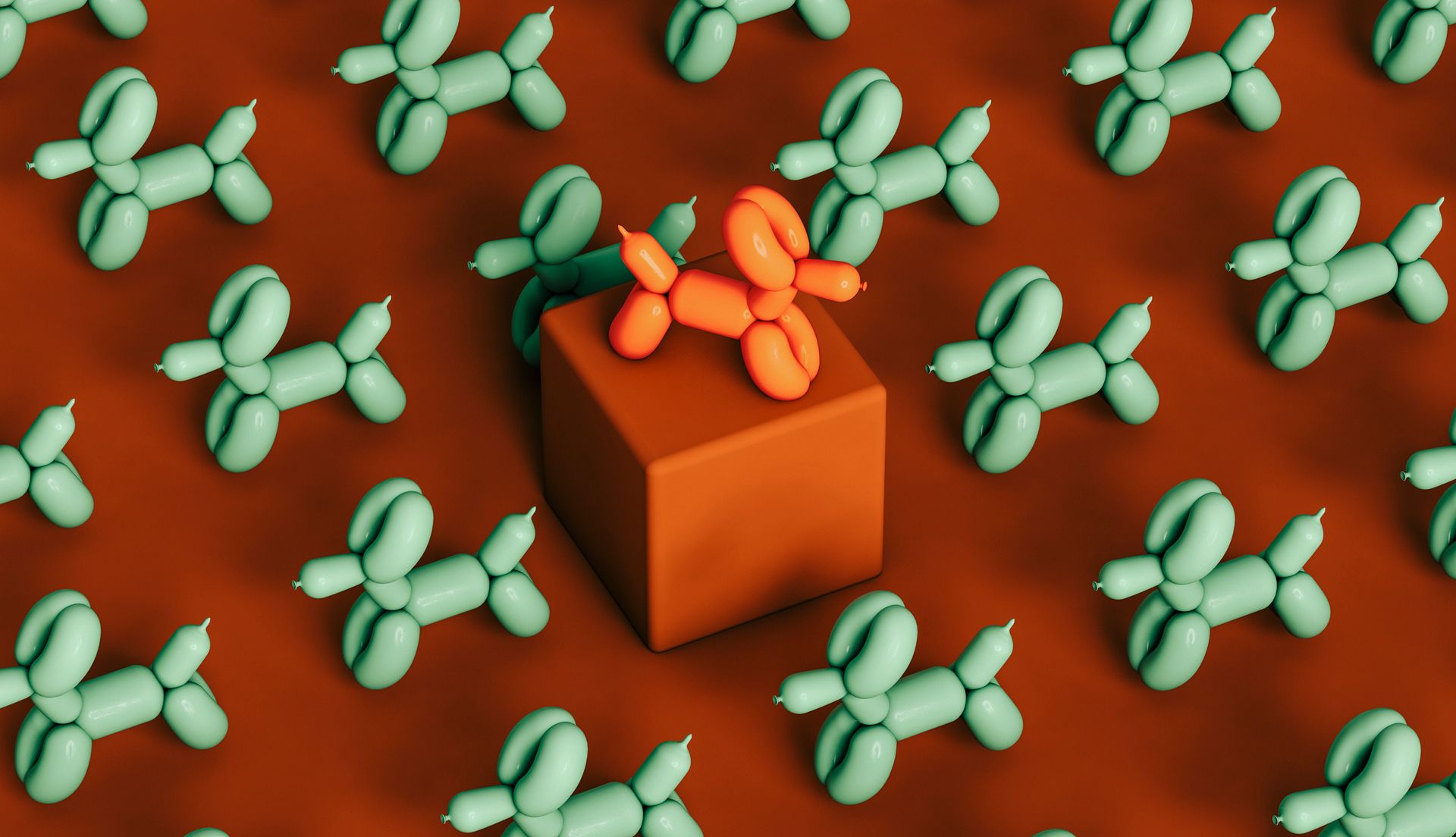 When Marguerita Cheng first started out in finance years ago, her superiors gave her some very direct advice.

“I had leaders tell me I’m not cut out for this, I spend too much time building relationships and asking too many questions. I had people say that I wasn’t aggressive enough, that I didn’t have a backbone, that I needed to focus on sales,” recalls Cheng, Founder and CEO at Blue Ocean Global Wealth.

As a financial advisor in a competitive eat-what-you-kill industry, Cheng knew the score. She also knew her own strengths, and so she faced a conformity double-bind familiar to many women in corporate America, and in particular to women of color like Cheng. Refuse to adapt to a male-dominated corporate culture, and your differences may be a liability that costs you a promotion. Drop the focus on collaboration, adopt a more competitive, assertive, and stereotypically masculine approach, and risk being perceived as too “aggressive” or inauthentic.

Despite the pushback, Cheng had confidence in her leadership potential. She also knew her power.

“My greatest strengths are my ability to collaborate and communicate,” says Cheng. “For the type of person I want to be — trusted, valued, communicative, empathetic — my approach worked.”

By now, the seismic shifts triggered by Covid-19 and the reckoning for racial equity in 2020 have become part of a larger cultural narrative. “The ‘move fast, break things’ method of yesteryear delivered on its promise — it certainly broke new ground, but also organizations and people,” says Amirah Cisse, an executive coach and the Director of Global Client Strategy at NBCUniversal. “In the wake of COVID-19, the game has changed to require a new player.”

Like shoulderpads, the girlboss, power brunches, and 90s taglines such as “strong enough for a man, but made for a woman” suggesting women can only project power by assuming stereotypically masculine qualities are numbered.

Cisse notes that we’re witnessing how an archetypal male approach to leadership can fall short of the needs of today’s workforce. From the recent collapse of crypto trading platform FTX at the hands of CEO Sam Bankman-Fried to the ruthless restructuring and organizational debacle at Twitter after Elon Musk’s takeover, “visionary” CEOs who lack basic people skills or aggressive, ego-driven leaders who issue “hardcore” ultimatums and push performance at the expense of employee wellbeing now appear tone deaf and out of step with the workplace sea change.

And we’re watching them flounder in real time.

For Cheng, some of her defining traits — the very qualities her superiors diminished — have driven her success. After starting out at Ameriprise Financial, she excelled in sales and started her own company precisely because she built strong relationships. And now, as the culture changes, her human-centered approach is paying off in spades. Among other leadership positions, she was recently elected to the Certified Financial Planner Board of Directors.

“Two things can be true,” says Cheng. “They’re right about the fastest shark, and I’m exactly the type of leader they need at this time.”

The Age of Authenticity

A 2020 McKinsey report on leadership during Covid-19 identified four traits that could help companies rebuild after a crisis: awareness, vulnerability, empathy, and compassion.

Though these traits are typically associated with female leadership, women are not innately more emotionally intelligent or inherently better at “soft skills.” Due to cultural conditioning, these qualities are ascribed as feminine, and in some cases equated with weakness. But a newfound understanding of what organizations and all people need to thrive in the workplace is forcing a paradigm shift.

“A more feminine-powered approach, for better or worse, evokes a kitchen table dynamic where everyone has a seat and a say. It’s where you can spill the tea, break bread, or settle beefs,” says Cisse.

“Collaboration and inclusivity, these are traits that build loyalty. And when people are loyal, that’s good for the company. You don’t have as much turnover,” says Cheng.

These traits and objectives have a profound impact on employee retention. LeanIn & McKinsey’s 2022 Women in the Workplace study revealed that a greater demand for employee well-being, flexibility, and a commitment to DEI initiatives are just some of the factors that have prompted women to leave jobs at unprecedented rates in the past two years. Unsurprisingly, the McKinsey study also revealed that 43% of women leaders are burned out, compared with only 31% of men at their level. The data paints a stark picture: after years of adapting to a corporate culture that doesn’t value a diversity of strengths and backgrounds, offer sufficient time off for caregiving, or provide a sturdy pipeline for advancement, women are saying enough.

And at long last, corporate culture is finally poised to evolve with them.

Signs of the age of authenticity are everywhere. Vulnerability is a theme in former first lady Michelle Obama’s latest book. Karen Bass, the newly-elected mayor of Los Angeles, has been praised for her collaboration and coalition building, all stemming from her community organizer days. And yes, there’s a clear business case for the shift toward empathy and collaboration-driven leadership.

In turn, that builds shared resolve, says Cisse, noting that women currently in the C-Suite are uniquely positioned to help others access their own authentic leadership. In a large study of teams, turn-taking is the best predictor of team performance; even more so than intelligence.

“When I advanced in my career and started to get leadership positions, I realized I could have a lot of power and influence,” says Cheng. “I like to talk to my clients and stay behind the scenes. I take the time to engage and empower them. It’s about making sure that we’re all in alignment, but we don’t need to agree.”

Is Helping Out at Work Holding Your Career Back?