The Latest Silent Epidemic Among Leaders: Mental Illness. Here’s How to End the Shame 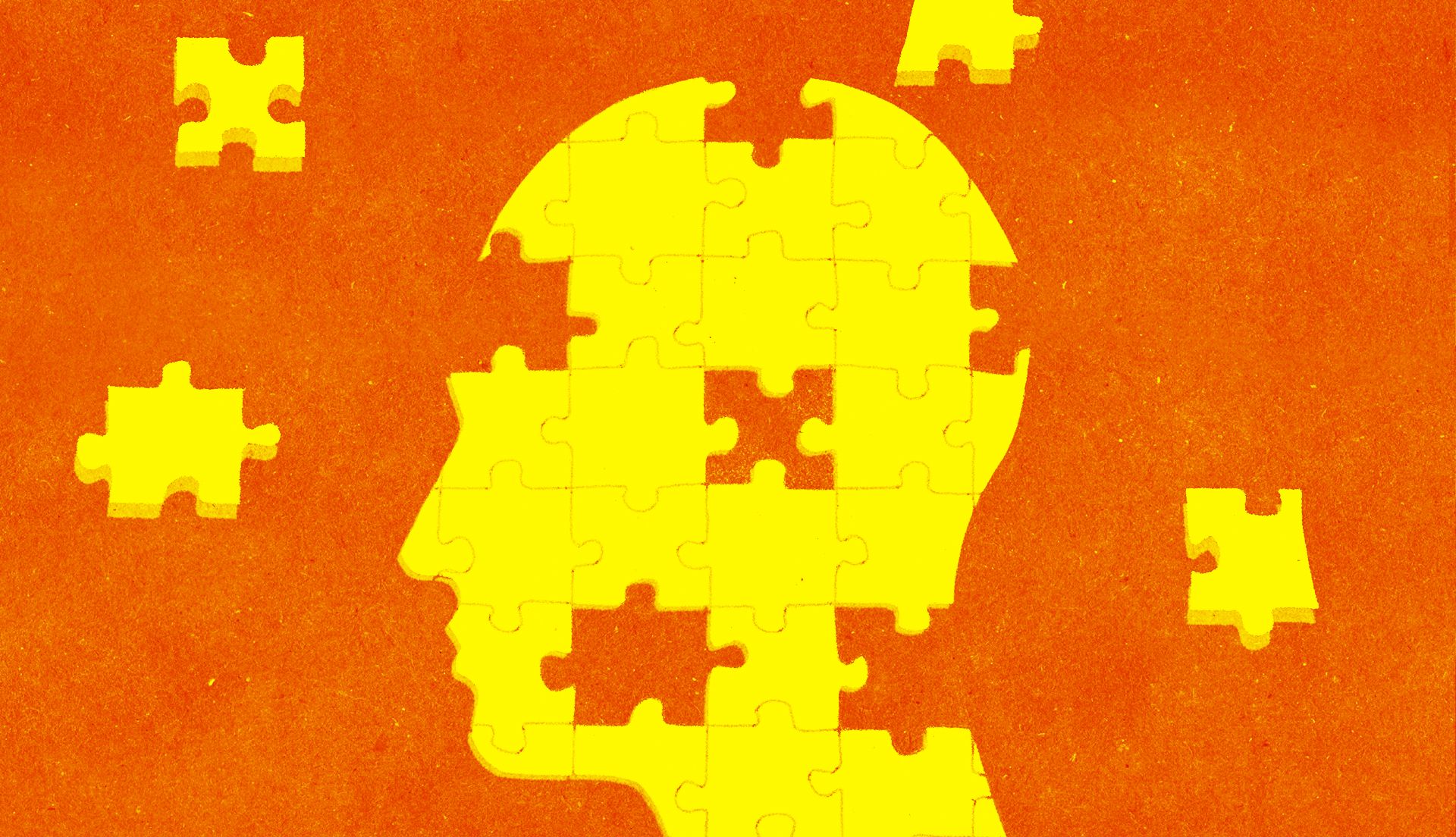 You may have heard of Bonobos — a high-end indie men’s clothing brand that was sold to Walmart for $310 million back in 2017. The man behind the brand and its successful exit is Co-Founder and former CEO Andy Dunn, an entrepreneur-turned-investor who has since backed more than 80 startups. Throughout Dunn’s dizzying success in the high churn and burn environment of startups, he stayed quiet about his internal struggle dealing with bi-polar disorder. Still to this day, mental illness remains a taboo topic — particularly among executives. He shares his 16-year battle with the disorder in his new memoir, Burn Rate: Launching a Startup and Losing My Mind, and with Chief Members in a private conversation with Chief’s own Chief People Officer, Kendra Mitchell.

“I was tired of being ashamed after, you know, what had been about 16 years between when I was diagnosed and when I was really able to come to grips with that diagnosis,” says Dunn who reveals in his book that he was first diagnosed with the disorder in college when he was 20. “As I spent some time processing that — which was really four years of therapy twice a week, which I think is 1,000 sessions — I felt like I had reconstructed my life story where I could really integrate the mental illness that I've faced in a way that I wasn't able to previously.”

Researchers found that 49% of entrepreneurs surveyed had at least one mental illness (such as ADD, bipolar disorder, depression) and 53% of C-Suite executives said they’ve struggled with mental health issues — which only intensified during the pandemic. “There is certainly a link between creativity and disorder, a link between performance and the cost of that performance. Bi-polar disorder, autism spectrum, unipolar depression, anxiety, OCD, schizophrenia, we can go on — I don’t know if it’s the chicken or the egg, whether leadership attracts people [who struggle with mental illness] or exacerbates it — but there’s clearly a profound relationship there,” says Dunn. “I would say it's more common that folks are dealing with something than not in high-performing roles, and that's why I think it's going to be so liberating when we can talk about it. Because for the most part, we're all dealing with something and too often doing so privately.”

While conversations about mental health and the impact it has on company culture have grown over the past few years, Dunn says that it’s still taboo for many at work. But, there are a few things leaders can do to help normalize the discussion.

Dunn says that leaders have a responsibility to create a safe space for staff to feel seen and heard in the workplace, and that includes the ability and freedom to talk about mental health. But in order to create this environment, he says leaders have to take the initiative to be transparent about their own mental health journey when appropriate.

“I think we as leaders have an obligation to go first. We have an opportunity to create safety in the workplace through our own disclosure … and we have a duty to our teams to do that,” he says. “I felt so ashamed of [my] story .. and shame is what we can’t speak; shame is what is unspeakable. And so to say it was to expunge that. The issues of mental health are universal and universally under-discussed. Let’s just put this out there and stop pretending that it’s not here.”

Dunn says talking about your own relationship with mental health as a leader can be both a magnanimous and selfish act. “It actually is in our self-interest to do so because it increases our power as leaders,” he says. “In other words, our accomplishments and our strengths are far less connected to other people as our vulnerable stories are.”

“Our power comes from vulnerability and inspires followership.”

In addition to opening up about your own mental health challenges, Dunn says that leaders can take the extra step to create room for these conversations to happen at work. As someone who has spoken at several organizations about mental health, he says that equity management company Carta has stood out the most to him due to their neurodiversity group, which allows individuals with different health conditions to come together through conversation.

“At first I thought, ‘Wow, that's a great brand for mental health,’” he says. “‘Neurodiversity’ makes it sound cool because it is, and it also shows that it's another vector for difference.” He explains that enabling peer-to-peer conversations in the workplace can be a gamechanger for company culture because in many cases “you’re going to tell your best friend at the company before your boss [about your struggle with mental health].”

In the same way that company leaders provide dental and vision insurance, Dunn says that executives should also provide assistance for therapy and other mental health services. “Some might say, Well, why does he need to see a doctor or a psychiatrist eight times a month. And it’s like, well, I need to see a psychiatrist eight times a month for the same reason someone may need kidney dialysis every 30 hours. Because it literally could be life-threatening to not be on top of my mood in that way.”

In the past five years, there’s been a plethora of investments into the digital mental health industry, with $5 billion in 2021 alone. While positive, the influx of resources and tools and services can be confusing to maneuver. “Our jobs as leaders includes figuring out how to bring those resources and tools to bear because for the most part, none of us are mental health professionals,” Dunn says. “And so if we are fortunate enough to help identify an employee in crisis, or it doesn't have to be a crisis but just suffering, having a roadmap for what to do about it [is important].”

Dunn advises any executive who is leading a company, or any entrepreneur who is trying to get a business off the ground, to “recognize that your mental health is core to your productivity in your role” and that it’s critical to advocate for these benefits for both yourself and your staff.

“We have an obligation, I think, to lobby internally for the resources that we need to take care of ourselves, not all of which we're going to be able to afford out of pocket,” says Dunn. “I think we have to go secure that investment in advance of society making the fundamental shift because society makes the shift by leaders like us saying, This is important and we're going to vote with our dollars on it.”