Corporate Activism Is Redefining Leadership. Here’s What to Consider as an Executive 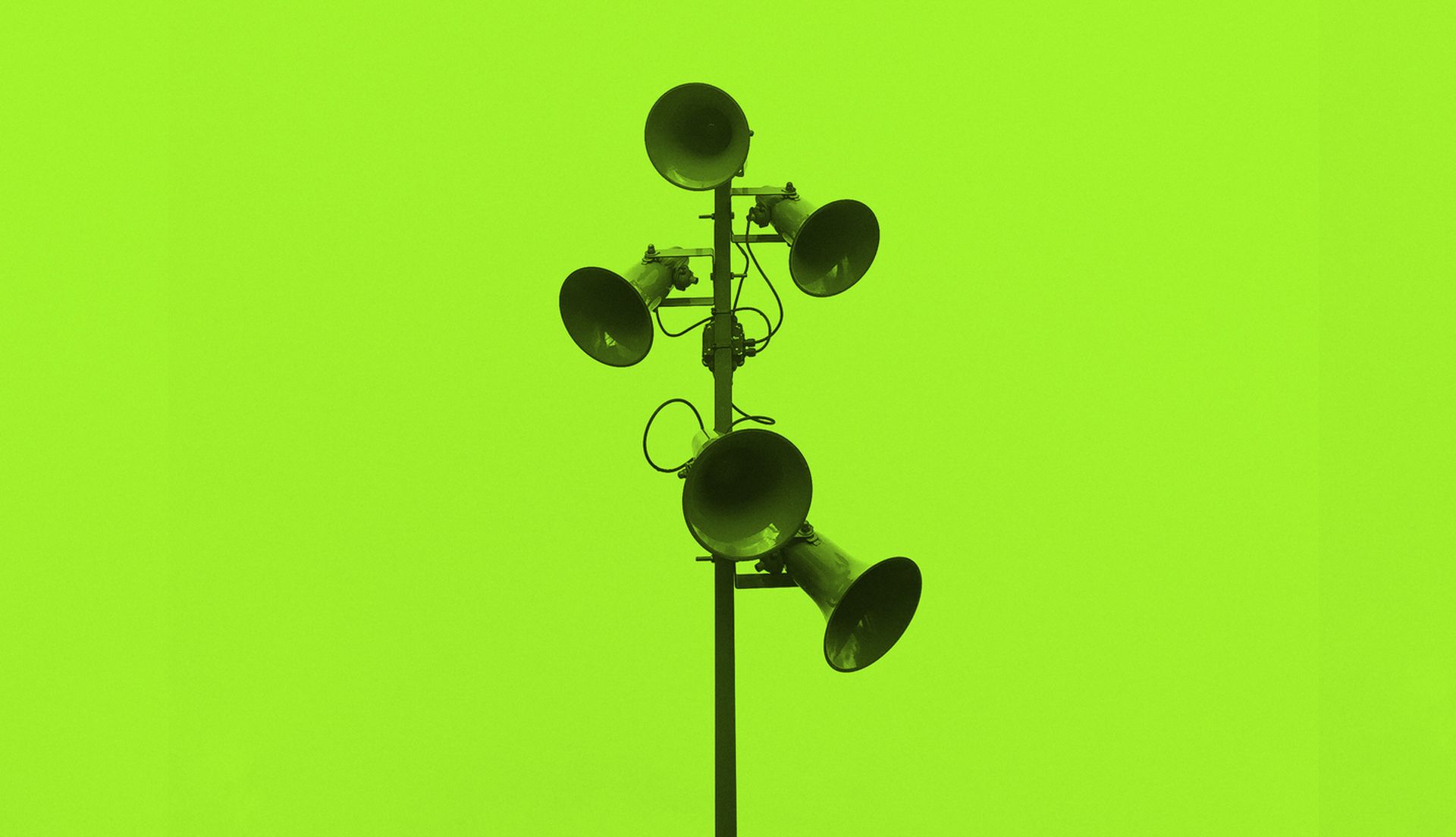 By Alan Murray and Catherine Whitney

As the world feels fraught with so many socio-political issues, CEOs today are facing mounting pressure to not only release statements, but to act. In their new book, Tomorrow’s Capitalist: My Search for the Soul of Business, Fortune CEO Alan Murray and writer Catherine Whitney discuss the rising call for corporate activism and the impact it can have on company engagement and culture.

“When the government is absent, people clearly expect business to step in and fill the void, and the high expectations of business to address and solve today’s challenges has never been more apparent,” they write. “The heightened expectations of business bring CEOs new demands to focus on societal engagement with the same rigor, thoughtfulness, and energy used to deliver on profits.”

In the following excerpt, the authors explore whether corporate activism even works and how the C-Suite can respond to the growing demand for activist executives. Murray shares what leaders should consider when navigating the line between complacency and overreach. 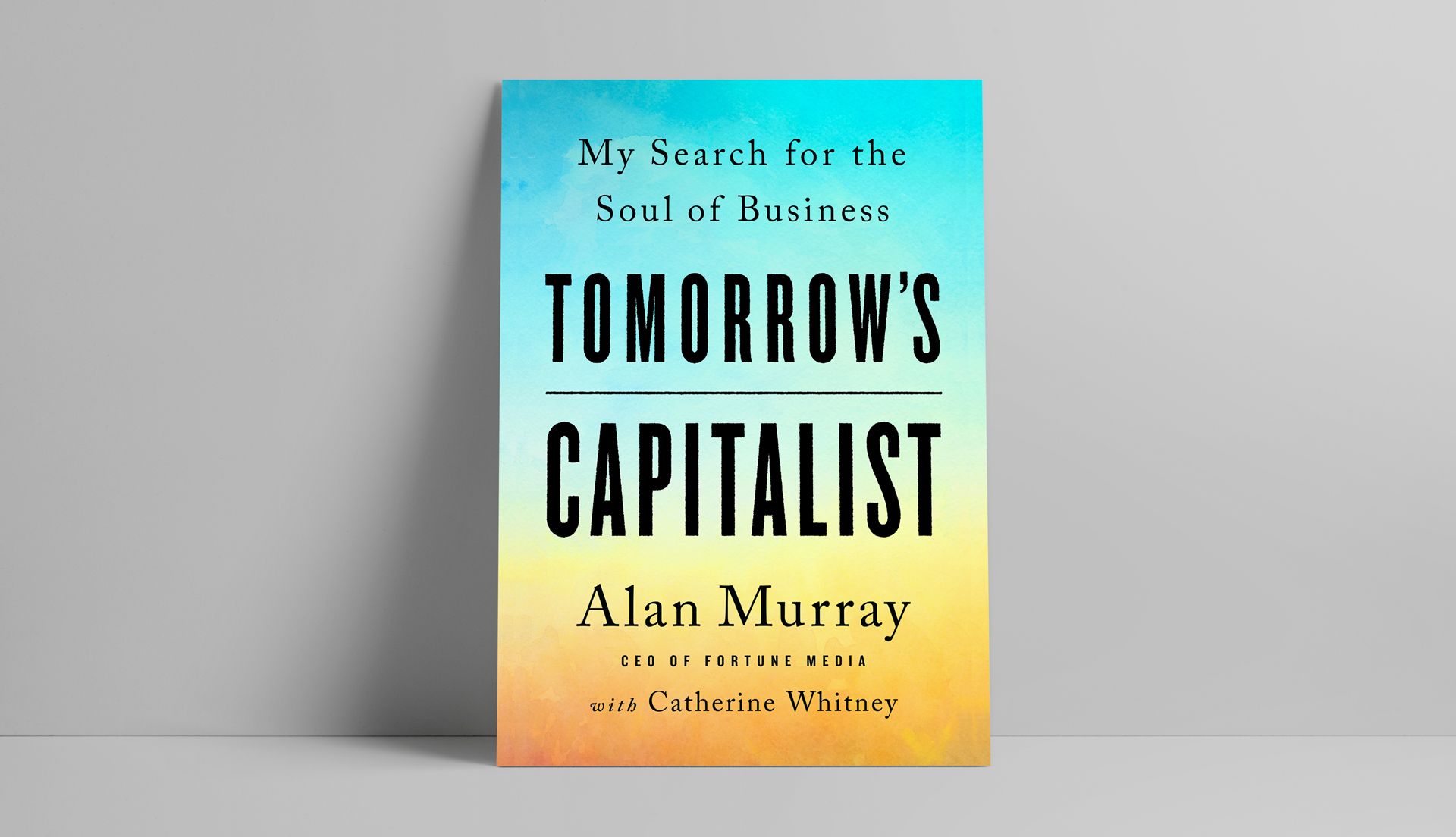 The following is an exerpt from Tomorrow’s Capitalist: My Search for the Soul of Business.

Aaron K. Chatterji and Michael W. Toffel, authors of a 2018 Harvard Business Review study on activist CEOs, admitted, “When we first started studying CEO activism three years ago, we never imagined how significant this phenomenon would become.” Although there is a long tradition of corporations being involved in politics and supporting various candidates and issues, “until recently, it was rare for corporate leaders to plunge aggressively into thorny social and political discussions about race, sexual orientation, gender, immigration, and the environment,” they said. This trend is certainly in sync with a commitment to stakeholder capitalism, but it takes it a step beyond, placing the CEOs themselves in a personal spotlight on behalf of their companies.

In their HBR article, Chatterji and Toffel investigated a big question: How effective is CEO activism? Does it help or hurt a company, and is the cost of silence becoming even greater? They decided to conduct an experiment to determine if CEO activism had an effect on consumer behavior. They asked a nationally representative group of people about their intent to buy Apple products in the near future. Some of the respondents were first randomly shown a statement that the Apple CEO Tim Cook had made criticizing Indiana’s religious freedom bill as discriminatory to LGBTQ individuals. Other respondents randomly received a generic statement about Cook’s management philosophy. And some respondents were provided with no additional statement. Those who heard about Cook’s activism expressed a significantly higher intent to buy Apple products in the near future than those in the other two groups.

The authors concluded that “learning about Cook’s activism increased intent to purchase among supporters of same-sex marriage but did not erode intent among its opponents. These results indicate that CEO activism can generate goodwill for the company but need not alienate those who disagree with the CEO. But this most likely does not apply to all companies. Apple products are especially sticky, so while Cook’s remarks might not provoke a backlash against iPhones, other business leaders should consider whether the political makeup of their consumers and the nature of their products might lead to a different result. It’s critical for every CEO to proceed thoughtfully.”

The authors noted that not every topic of activism is polarizing. For example, companies who get involved in issues such as parental leave or the minimum wage reap the benefits with support from members of both political parties. These issues are also deemed more appropriate for corporate commentary, whereas issues such as gun control or same-sex marriage can seem outside a company’s brief. Obviously, many of our activist CEOs would disagree with this analysis.

One caution the authors suggest: Get your internal stakeholders on board before you act. For example, Ken Frazier consulted his board members at Merck before he resigned from Trump’s economic council, and they gave him their support. When the critics came out, they defended him and praised his courage and integrity.

The Edelman Trust Barometer is an annual global survey of the level of trust in businesses, government, and institutions. Surveying 33,000 people in 29 countries in January 2021, Edelman reported that “while the world seems to be clouded by mistrust and misinformation, there is a glimmer of hope in business. This year’s study shows that business is not only the most trusted institution among the four studied, but it is also the only trusted institution with a 61% trust level globally, and the only institution seen as both ethical and competent.

“When the government is absent, people clearly expect business to step in and fill the void, and the high expectations of business to address and solve today’s challenges has never been more apparent. The heightened expectations of business bring CEOs new demands to focus on societal engagement with the same rigor, thoughtfulness, and energy used to deliver on profits.” Eighty-six percent of respondents agreed with the statement, “I expect CEOs to publicly speak out on one or more of these: societal challenges, pandemic impact, job automation, societal issues, local community issues.” And 68% agreed that “CEOs should step in when government does not for societal impact.”

Having said that, in a year when disinformation was rampant, people are feeling shell-shocked and questioning all institutions. I recall a few years ago when Edelman’s global chair of corporate practices, Kathryn Beiser, stated, “Business is the last retaining wall for trust.” That seems to still be true. But the retaining wall needs shoring up. Among Edelman’s recommendations:

• Business must embrace its expanded mandate and expectations, with CEOs leading on a range of familiar and unfamiliar issues. It’s important to take meaningful action first and then communicate about it.

• Societal leaders must lead with facts and act with empathy. They must have the courage to provide straight talk but also empathize with and address people’s fears.

• Provide trustworthy content that is truthful, unbiased, and reliable.

• Institutions must partner with one another to solve issues. Business, government, media, and NGOs must find a common purpose and take collective action to solve societal problems.

An updated survey taken in May 2021 found that trust had risen even higher, boosted by the pandemic experience. It remained higher than trust in NGOs, government, or the media. “My employer” ranked even higher than business in general. Majorities in every country agreed that “our country will not be able to overcome our challenges without business involvement.” Upwards of 30% in each country said the pandemic “has led me to believe this is true.”

“Business must lead on areas of comparative advantage — retraining, skills development, innovation — and it must continue to take meaningful action on societal issues from sustainability to racial justice, starting with getting its own house in order,” wrote CEO Richard Edelman. “But it must resist the temptation to be the A student doing all the work on the group project because government is slacking. As in The Odyssey, business must steer a course between the Scylla of complacency and the Charybdis of overreach. Navigating these roiling waters will surely require adjustments and course corrections, but there is no time to waste to help a shaken world regain its bearings.”

The Rise of the Supercommuter: How “Bleisure” Trips Have Become the Norm